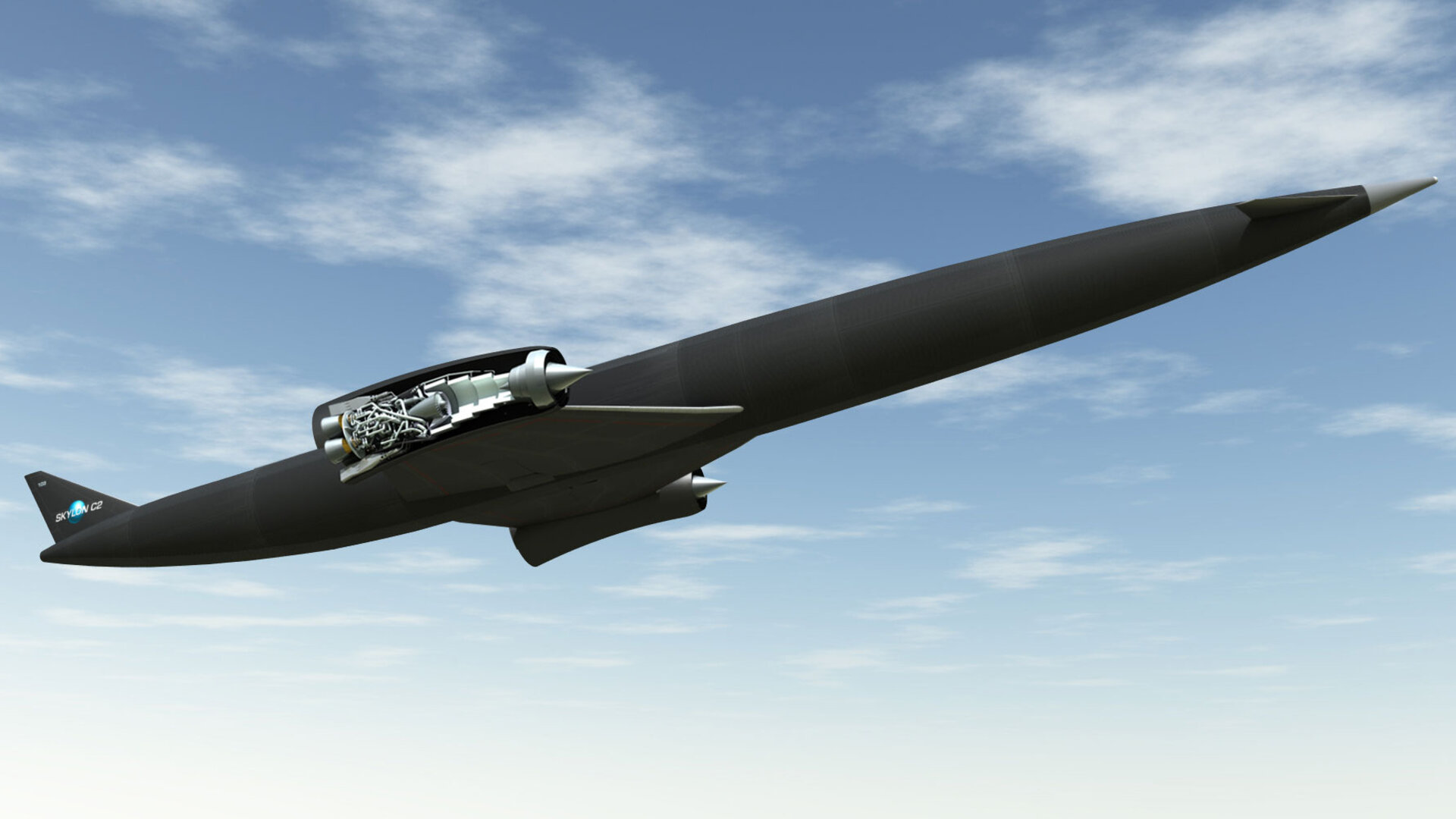 The UK government has announced plans to invest in the development of an air-breathing rocket engine – intended for a single-stage-to-orbit spaceplane – following the ESA-managed feasibility testing of essential technology.

The £60 million investment, provided through the UK Space Agency, will back technical improvements leading to construction of a prototype Synergistic Air-Breathing Rocket Engine, or SABRE.

Designed by UK company Reaction Engines Ltd, this unique engine will use atmospheric air in the early part of the flight before switching to rocket mode for the final ascent to orbit.

The concept paves the way for true spaceplanes – lighter, reusable and able to fly from conventional runways.

Reaction Engines plans for SABRE to power a 84 m-long pilotless vehicle called Skylon, which would do the same job as today’s rockets while operating like an aeroplane, potentially revolutionising access to space.

The investment decision followed the success of ESA-managed tests of a key element of the SABRE design, a precooler to chill the hot air entering the engine at hypersonic speed, in Reaction Engines’ Oxfordshire headquarters back in November 2012.

“Ambient air comes in and is cooled down to below freezing in a fraction of a second,” explained Mark Ford, head of ESA’s propulsion section. “These types of heat exchangers exist in the real world but they’re the size of a factory.

“The key part of this is that Reaction Engines has produced something sufficiently light and compact that it can be flown.

“The idea behind the engine is that the vehicle flies to about Mach 5 in the lower atmosphere using airbreathing before it switches internal liquid oxygen for the rest of its flight to orbit.

“At that speed, the air is coming in extremely fast. You need to slow it down in order to burn it in the engine, and doing so will raise the temperature of the air to about a thousand degrees, which can exceed engine material temperature limits.

“Hence the concept of the precooler is to cool the air down to a temperature that is then usable by the engine.

The idea has been around since the 1950s but this is the first time anyone has managed to achieve a working system. Nobody else has this technology, so Europe has a real technological lead here.”

“In parallel, we play a technical consultancy role on behalf of the UK Space Agency, advising on the feasibility of Reaction Engines’ technology, designs and future plans,” Mark added.

The next four years will see progress made on the SABRE’s technical design, including improvements to the lightweight heat exchanger and manufacturing.

The significant part of the programme – supported by further commercial investment – will be the construction and ground testing of a complete prototype SABRE engine.

“Having first shown the feasibility of key bits of technology like the nozzles and precoolers, producing an engine to demonstrate a complete cycle will show SABRE can meet its desired performance,” Mark explained.

“There’s a long way to go, and it’s a big engineering programme – an entire Skylon vehicle  development would cost billions of euros. But the success so far puts Europe in a good position for any future international collaboration. We have something here that is really unique.”

ESA will continue its current role on the new project. The Agency first made contact with Reaction Engines while working on the European Commission-funded LAPCAT project, looking into a derivative SABRE engine design called Scimitar to propel an aircraft halfway around the world in 4.6 hours.