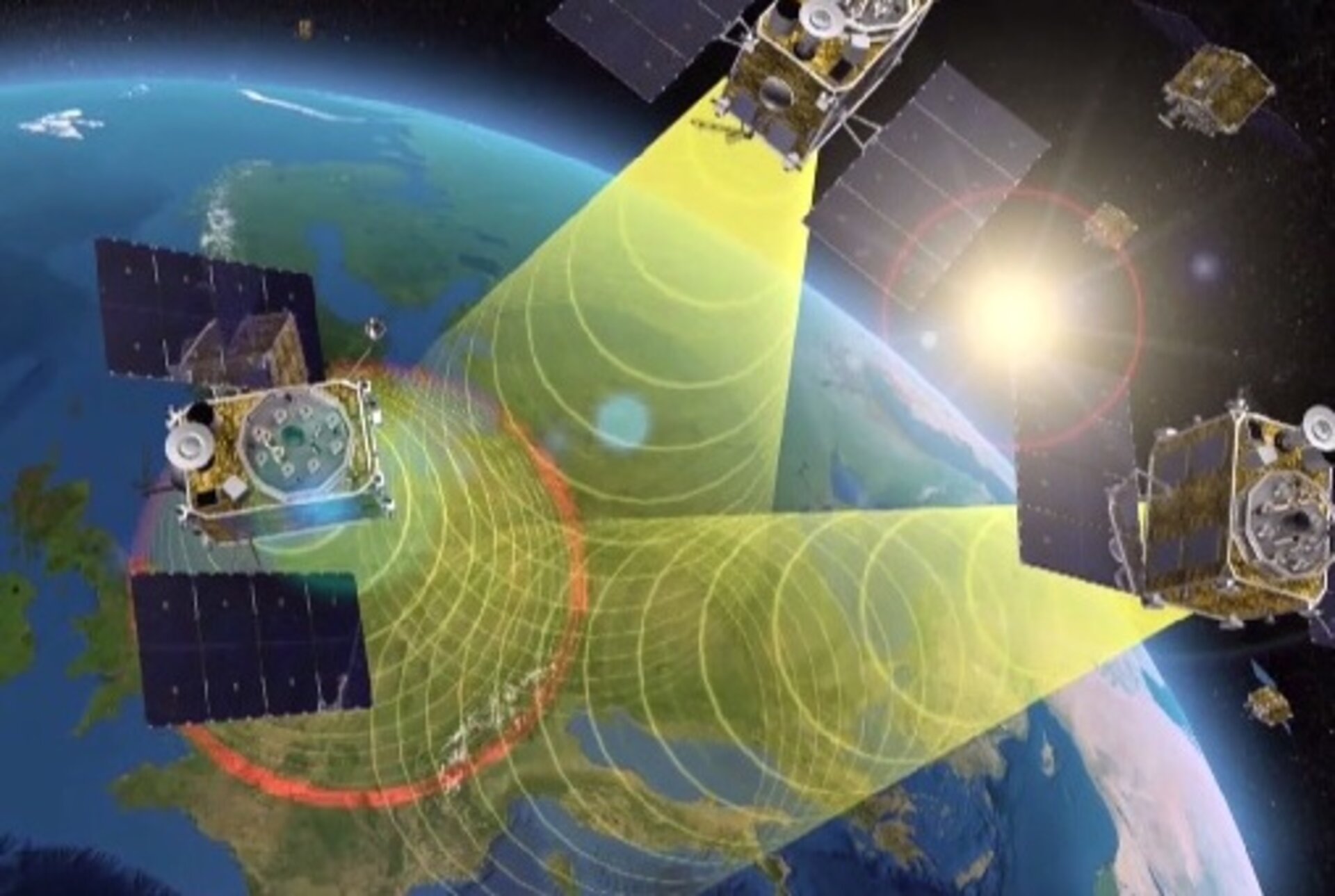 The satellite navigation systems market is growing. As it grows, there is a need to provide better performing and more sustainable GNSS and SBAS Ground Segment infrastructure, in particular for reference stations, including GNSS receiver and antenna technologies.

The prototype was to be based, to a large extent, on commercial off-the-shelf equipment and had to be able to demonstrate the compliance of this equipment with regards to stringent performance specifications

The contracting company, Capgemini, intended to use this activity to build its capacity and experience and make a name for itself as a Prime in the field of antenna and receiver technologies for ground stations.

As such, this activity was primarily to de-risk the technology, develop the market and advance the consortium’s knowledge in the ground station arena.

The activity led to the development of a prototype for the full sensor station - complete with computer technology, two receiving chains and the antenna.

Characterisation tests showed that the proposed Multi GNSS Reference Station has globally good performances in terms of acquisition and tracking of GNSS signals. The prototype software for the receiver was able to track Galileo signals with no functional issue.  A prototype antenna also saw improved performance, and was able to meet the challenging reference station requirements of the Korean satellite-based augmentation system.

Next, the system will continue to evolve to meet changing European station requirements (e.g. the transition from EGNOS v2 to EGNOS v3) and also integrating for new signals.