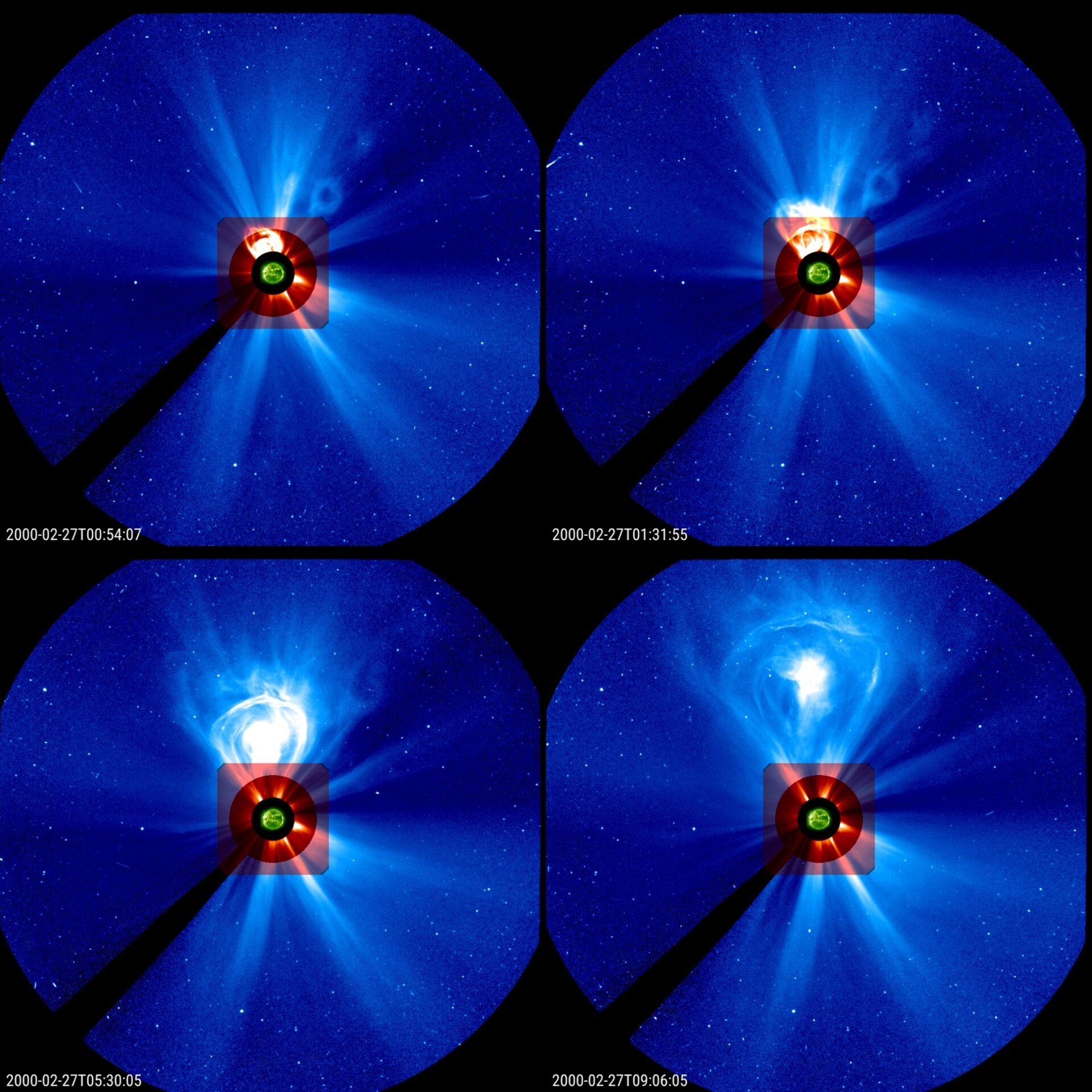 An activity conducted as part of the Innovation Triangle Initiative funded by the Technology Development Element (TDE) wanted to understand if artificial intelligence could improve the early detection of solar flares.

Coronal mass ejections (CME) – events when the Sun fires out ions and electrons at high speeds – can have huge consequences if they lead to dangerous geomagnetic events on Earth.

They can cause extra drag on satellites in low-earth orbit, alterations in the path of radio signals, errors in the positioning information provided by GPS/GNSS and harmful induced currents in power grid and pipelines. Being able to detect these events early, before they reach our planet, is vital to protecting these systems.

An activity conducted as part of the Innovation Triangle Initiative funded by the Technology Development Element (TDE) wanted to understand if artificial intelligence could improve the early detection of these events, which normally take a few days to arrive to Earth, and to act as a feasible use case for deep learning in space.

Conducted with Politecnico Di Torino in Italy, the activity built a dataset that can be used to train deep neural networks, which would run directly on a satellite to perform early CME detection.

The dataset was based on images taken by the Large Angle and Spectrometric COronagraph (LASCO) instrument – one of 11 instruments on the joint NASA/ESA SOHO (Solar and Heliospheric Observatory) spacecraft.

The activity asked the neural network to detect which images showed a CME, then evaluated the results for their accuracy –the proportion of true detections versus false ones. It successfully detected solar flares with an 80-86% accuracy, meaning it can enable the early detection of CMEs.

By showing only CME alerts, not entire datasets, need to be transmitted to ground segments, the activity also acted as a feasibility study for the use of deep convolutional neural networks in space –showing that real-time operation is possible for this use case without requiring specialised accelerators.

Next, the activity is undergoing evaluation to see whether or not it is possible to use it on board a satellite, enabling devices to see, understand and respond to CME’s in real time.

Early assessments suggest the state-of-the-art Myriad-X hardware is best for implementating neural networks in space, due to its high speed and low power consumption that do not result in compromising accuracy.