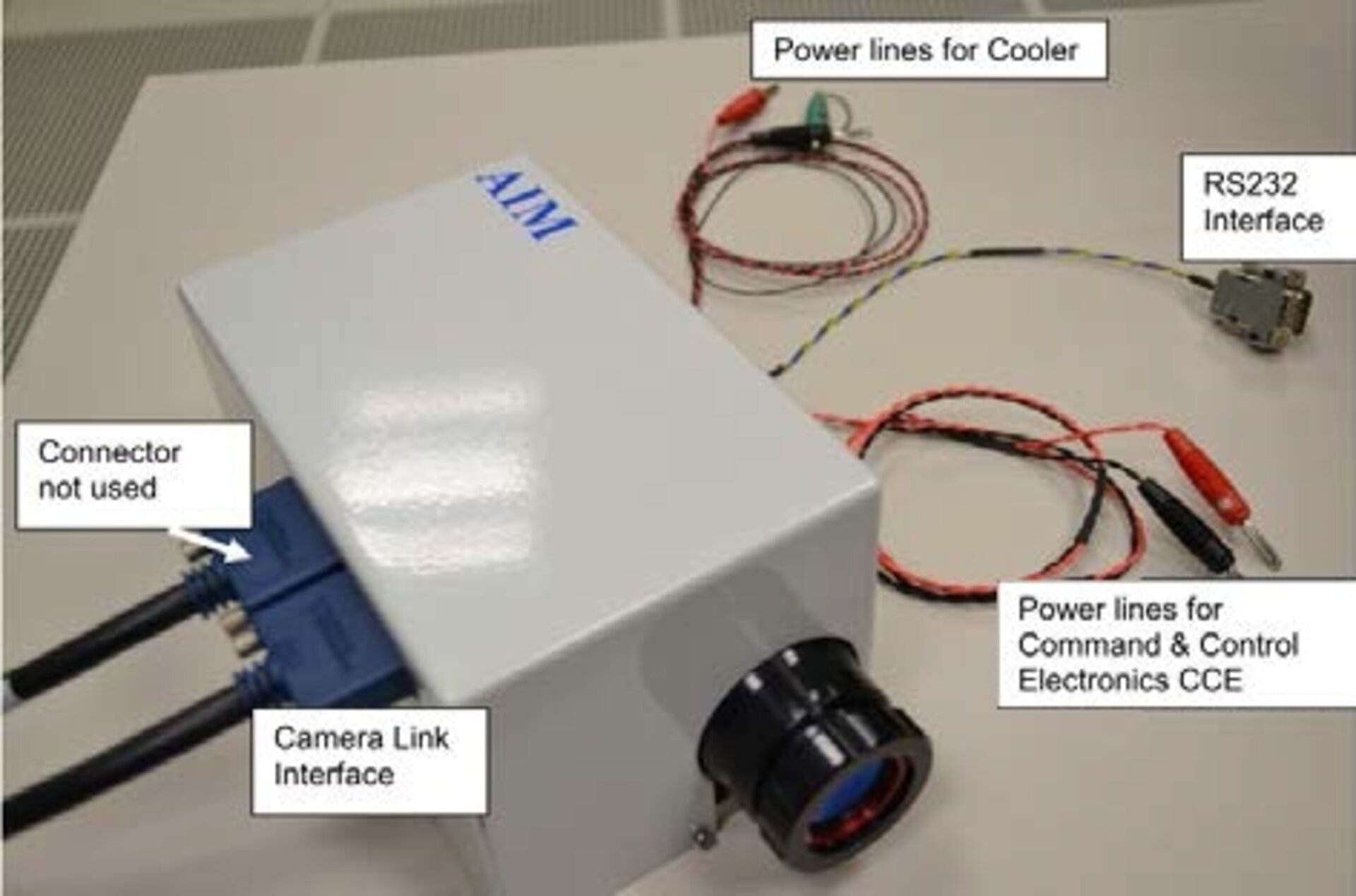 Thermodynamic two phase flow phenomena, such as bubble nucleation, bubble growth, evaporating liquid film behavior and dry-out investigations as well as condensation phenomena are popular topics among scientists working in changed gravity conditions. Due to their fast behavior, small size and limited temperature range, a customized imager is needed to capture a record of these phenomena. The volume, mass and power consumption of such an imager need to be considered due to its potential use onboard the ISS or in other variable gravity platforms.

The main requirements of the imager were determined as follows:  ­­

The scientific performance objectives have been achieved and partially exceeded. A speed of 1000 frames per second for 128x128 pixels resolution marks the highest measured speed and the temperature range and spatial resolution meet the specifications. Size, mass, and power consumption are reasonable, but may be customized in future applications as needed. Since its delivery, the imaging system is a popular item on loan to the two phase flow phenomena community and has been used in context of human physiology and astronaut training.

The immidiate benefit is given by the usage of the breadboard after delivery by the scientists during their preliminary ground research that leads to research in microgravity on board of the ISS. The results of this study may be picked up for new instruments on the Columbus module of the ISS.

Once it is decided that such an imaging system will be used in the context of the Heat Transfer Host on board the ISS before 2024, a design study for a custom optic will be a useful extension, although there is currently no funding secured for this purpose. Furthermore, the focal plane array used in this study is of interest for another instrument currently under investigation in a similar context concerned with spectral imaging.