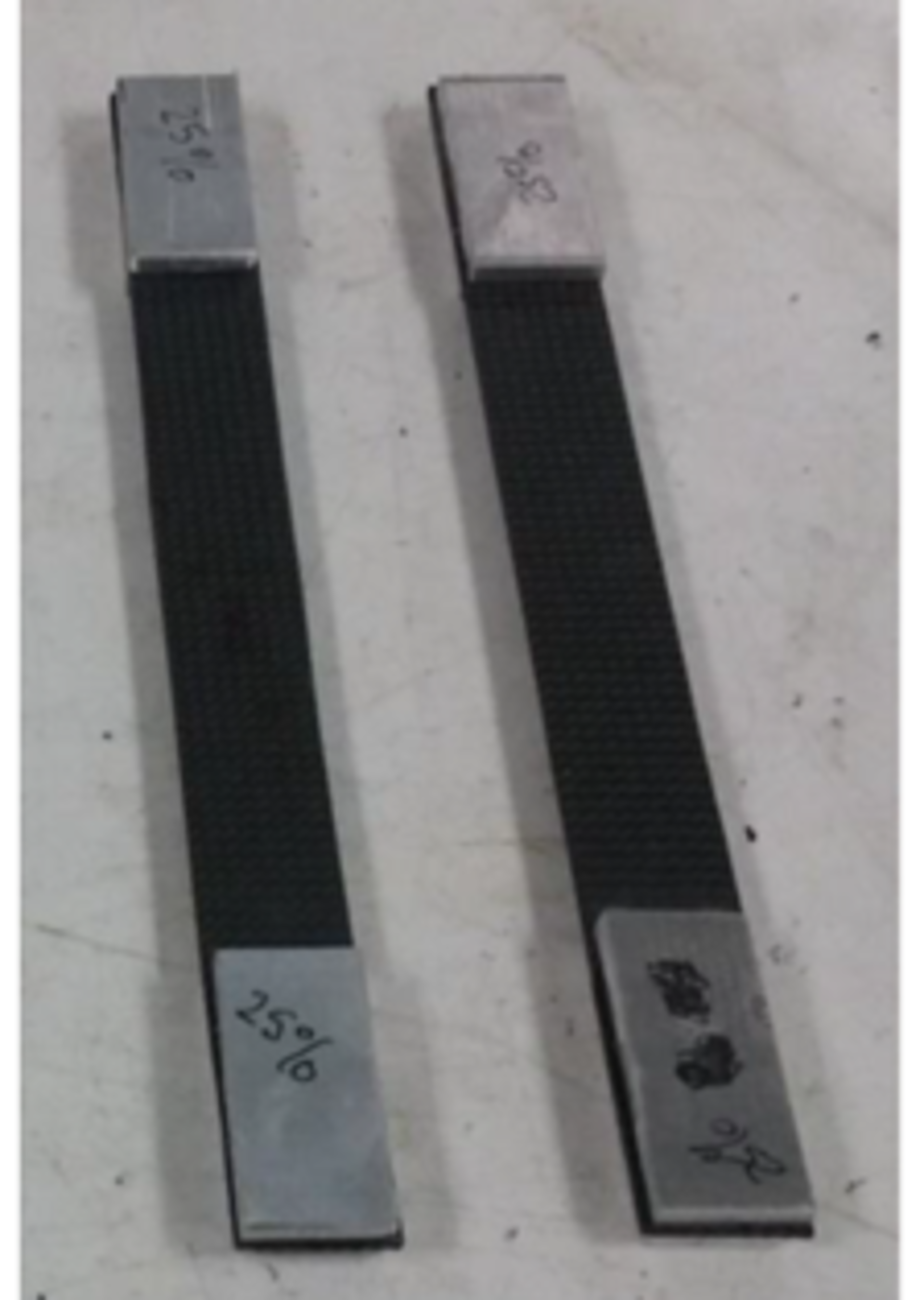 
Flexible epoxy resins are currently used in non-space applications such as rally car bumpers and high performance fishing rods. By mixing these lower stiffness and higher damping resins with the epoxy resins commonly used in space it is possible to reduce structural vibration responses and deployment shocks of elastic hinges.

Objectives
The objectives were to verify the feasibility of using a mixture of rigid and flexible epoxy resins in order to obtain better dynamic performance of Carbon Fiber Reinforced Polymer (CFRP) tape springs.

Achievements
Testing for stiffness, damping and creep of multiple CFRP coupons with different mixture formulations of rigid and flexible epoxy resins was conducted during the activity.

Additionally, a simulation of the deployment of flexible hinges employing the damping coefficient measured at coupon level was performed and demonstrated effective damping of the dynamic response.

Benefits
The activity fully demonstrated the feasibility of increasing the damping of CFRP structures by increasing the proportion of flexible epoxy in the plastic matrix.

Next steps
Manufacturing and testing of elastic hinge and material environmental testing. The continuation of this activity in the frame of an ITI-B activity is planned