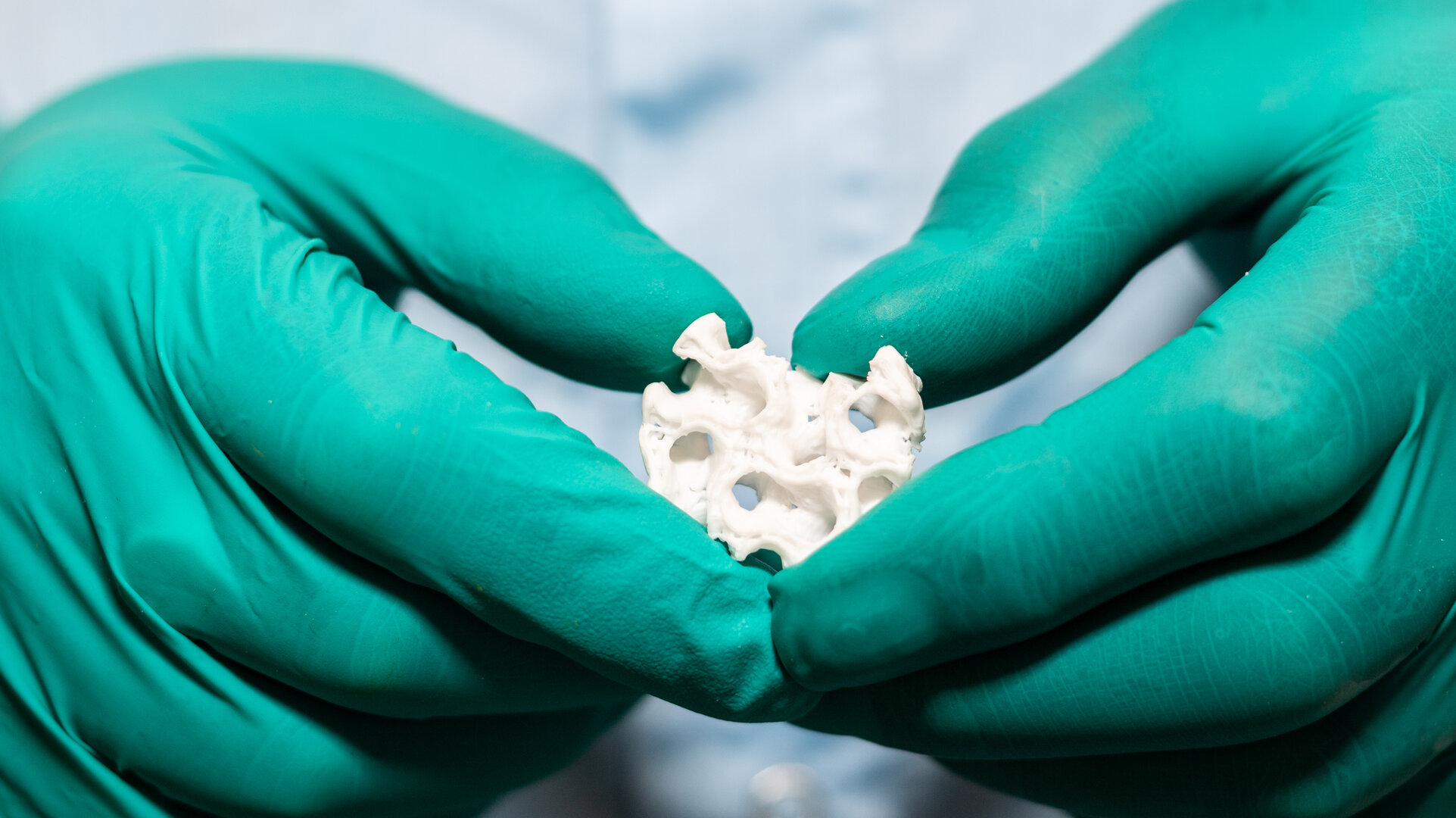 3D printing human tissue could help keep astronauts healthy all the way to Mars. An ESA project has produced its first bioprinted skin and bone samples.

These state-of-the-art samples were prepared by scientists from the University Hospital of Dresden Technical University (TUD), part of the project consortium together with OHB System AG as the prime contractor, and life sciences specialist Blue Horizon.

“Skin cells can be bioprinted using human blood plasma as a nutrient-rich ‘bio-ink’ – which would be easily accessible from the mission crewmembers,” comments Nieves Cubo from TUD.

“However, plasma has a highly fluid consistency, making it difficult to work with in altered gravitational conditions. We therefore developed a modified recipe by adding methylcellullose and alginate to increase the viscosity of the substrate. Astronauts could obtain these substances from plants and algae respectively, a feasible solution for a self-contained space expedition.

“Producing the bone sample involved printing human stem cells with a similar bio-ink composition, with the addition of a calcium phosphate bone cement as a structure-supporting material, which is subsequently absorbed during the growth phase.” 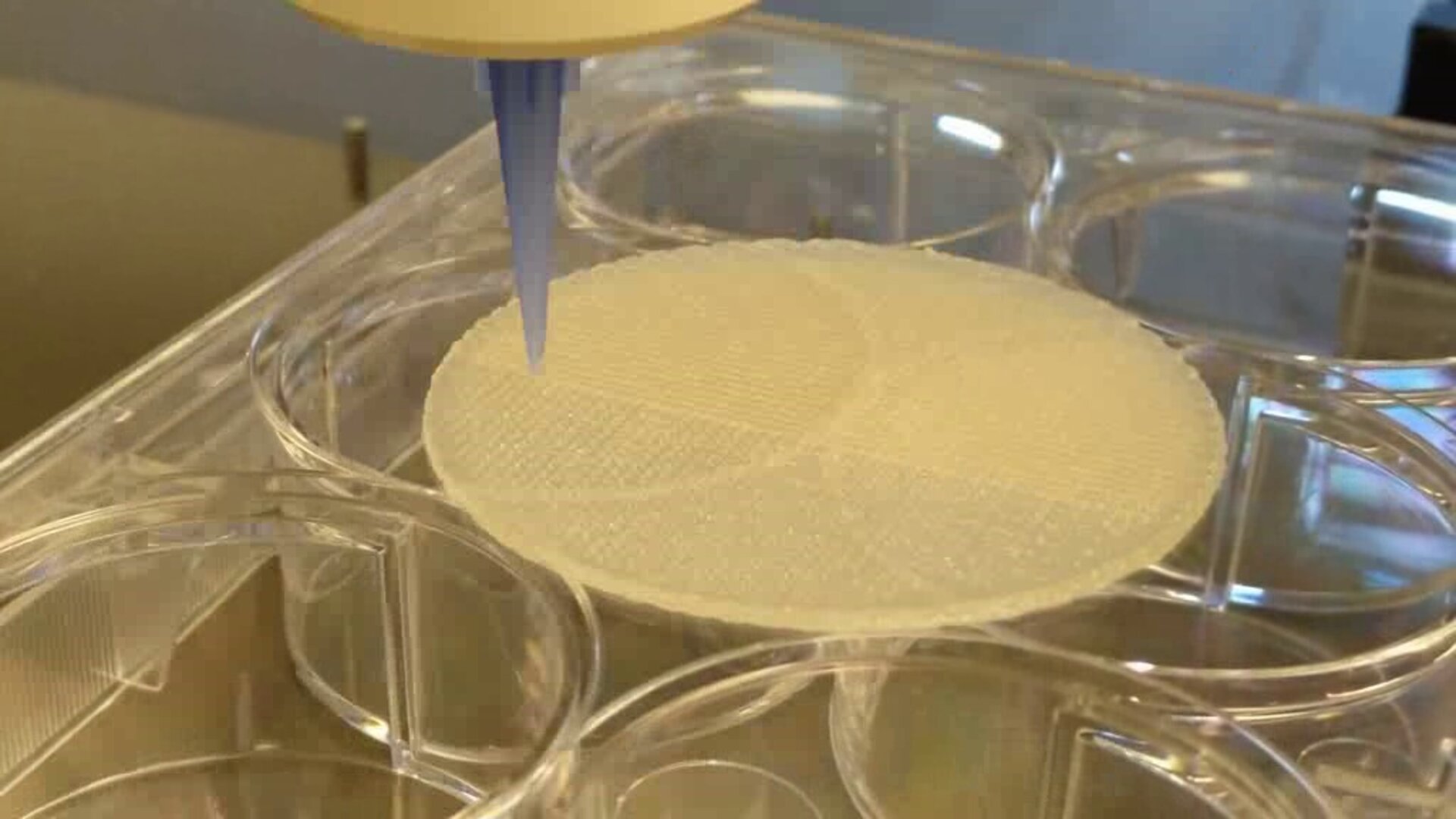 To prove that the bioprinting technique was transferable to space, printing of both the skin and bone samples took place upside down. With prolonged access to weightlessness impractical, the challenge of such ‘minus 1 G’ testing represented the next best option.

The samples represent the first steps in an ambitious end-to-end roadmap to make 3D bioprinting practical for space. The project is looking into the kind of onboard facilities that would be required, in terms of equipment, surgical rooms and sterile environments, as well as the ability to create more complex tissues for transplants – culminating ultimately in the printing of entire internal organs. 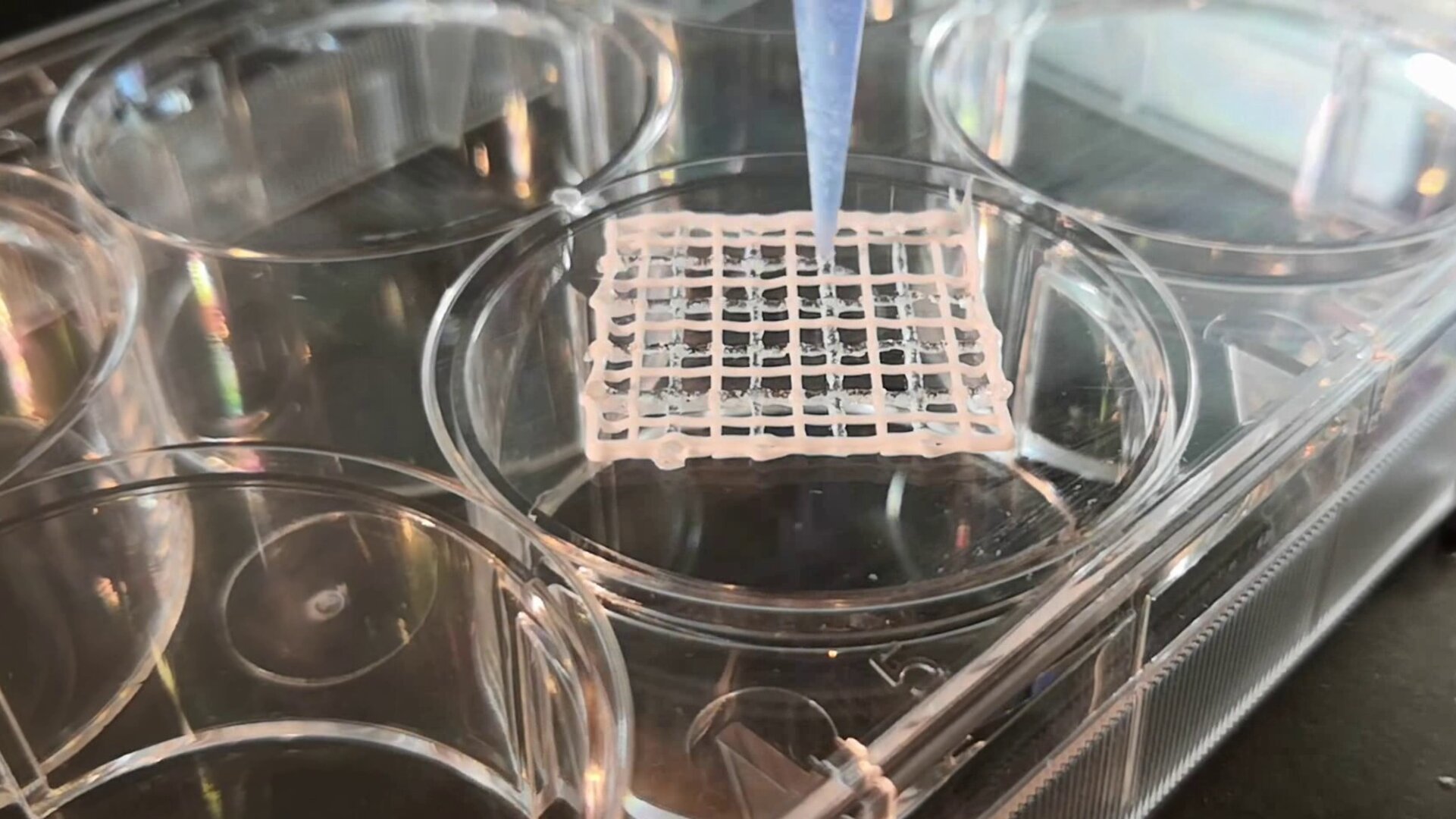 “A journey to Mars or other interplanetary destinations will involve several years in space,” comments Tommaso Ghidini, head of ESA’s Structures, Mechanisms and Materials Division, overseeing the project.

“The crew will run many risks, and returning home early will not be possible. Carrying enough medical supplies for all possible eventualities would be impossible in the limited space and mass of a spacecraft. 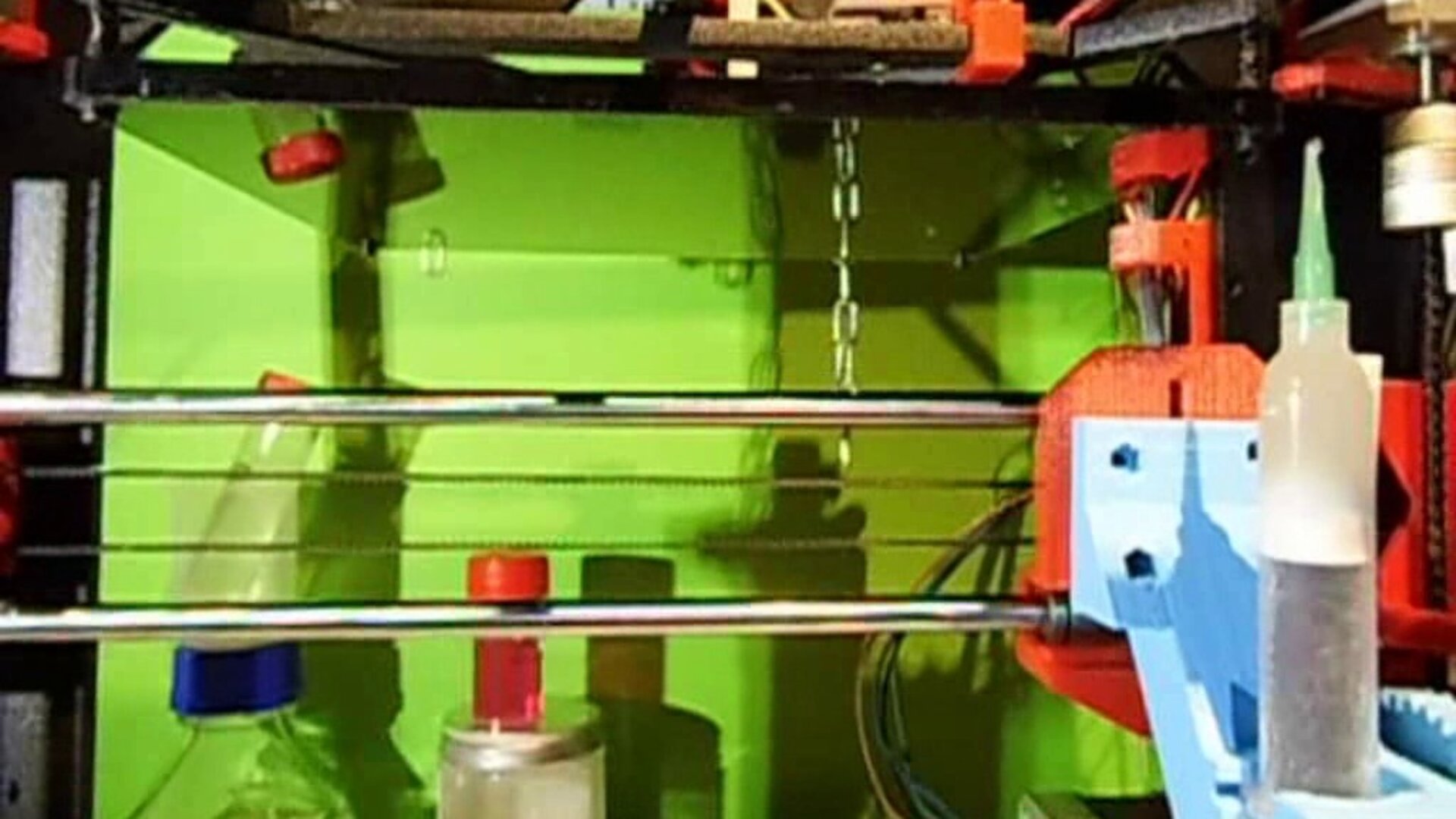 “Instead, a 3D bioprinting capability will let them respond to medical emergencies as they arise. In the case of burns, for instance, brand new skin could be bioprinted instead of being grafted from elsewhere on the astronaut’s body, doing secondary damage that may not heal easily in the orbital environment.

“Or in the case of bone fractures – rendered more likely by the weightlessness of space, coupled with the partial 0.38 Earth gravity of Mars – replacement bone could be inserted into injured areas. In all cases the bioprinted material would originate with the astronaut themselves, so there would be no issue with transplant rejection.”

With 3D bioprinting progressing steadily on Earth, this project is the first to adopt it off the planet, explains Tommaso: “It’s a typical pattern we see when promising terrestrial technologies are first harnessed for space, ranging from cameras to microprocessors. More needs to be done with less, to make things work in the challenging space environment, so various elements of the technology get optimised and miniaturised.

“Similarly, we hope that the work we do with 3D bioprinting will help accelerate its progress on Earth as well, hastening its widespread availability, bringing it to people even sooner.”

The 3D Printing of Living Tissue for Space Exploration project is supported through ESA Basic Activities within the Discovery and Preparation element, and led by OHB System AG in Germany in cooperation with the Centre for Translational Bone, Joint and Soft Tissue Research of TU Dresden in Germany.