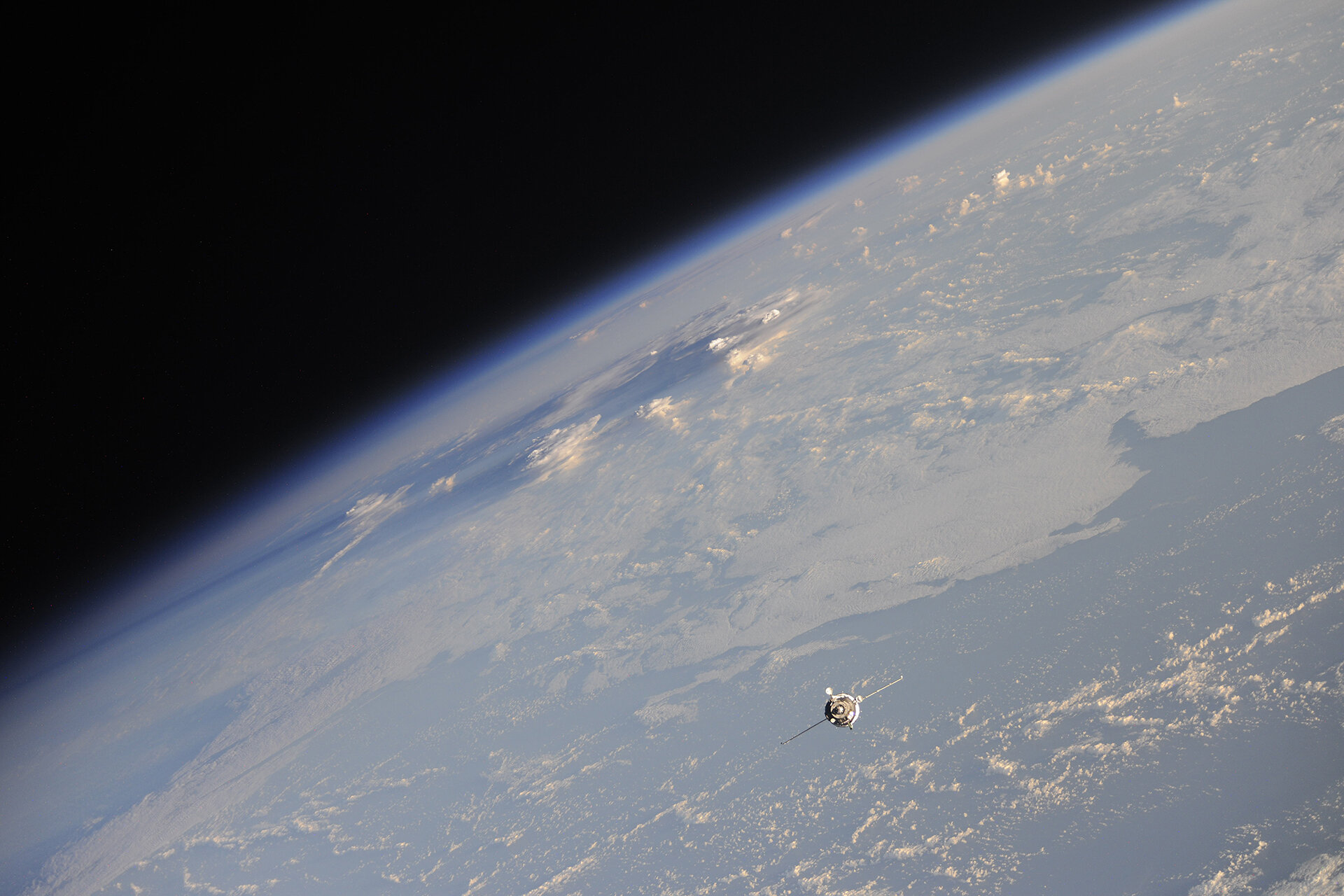 A recent ‘deep learning’ algorithm – despite having no innate knowledge of solar physics – could provide more accurate predictions of how the Sun affects our planet than current models based on scientific understanding.

But with so many variables affecting the complex and dynamic layers of gases around Earth, Artificial Intelligence (AI) could provide real improvements in this area because of its ability to handle vastly more complex data, with important implications for how we fly missions in Earth orbit.

The Sun’s a real drag

The conditions in space vary depending on the mood swings of the Sun, known as ‘space weather’. The Sun spews out radiation in a constant stream, but it sometimes also sends out violent bursts of high energy particles that can directly hit our planet. These particles cause geomagnetic storms - temporary disturbances in Earth’s protective magnetic field. 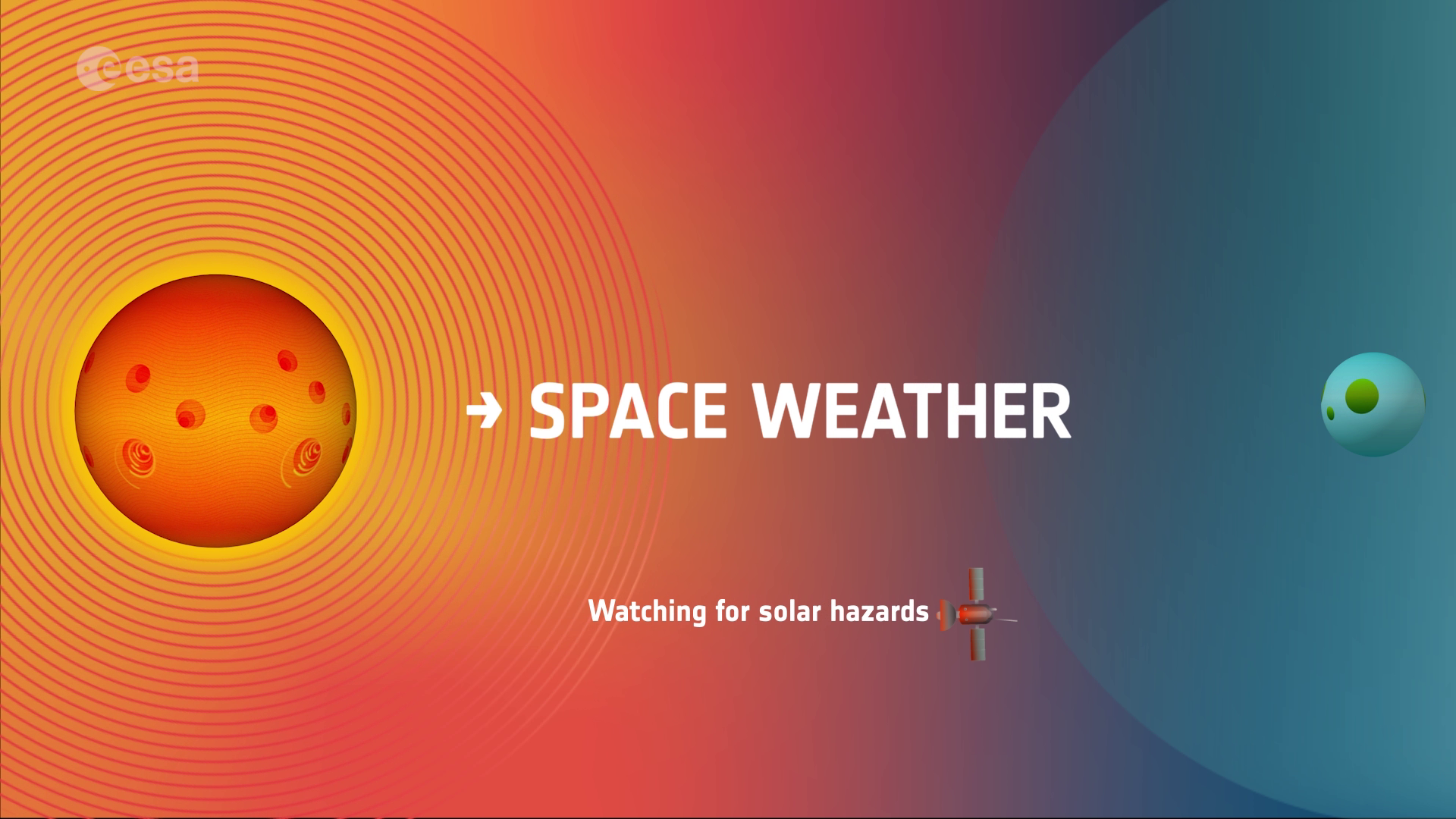 Earth’s atmosphere is also affected by these outbursts, as geomagnetic storms and increased ultraviolet light heat the upper atmosphere, causing it to expand. As heated air rises, its density at orbits of up to 1000 km increases, and satellites in the vicinity experience more resistance, or ‘drag’, causing them to slow down and shift orbit.

Without intervention, such as firing the thrusters to keep them aloft, satellites would slowly fall to Earth and burn up in the atmosphere. At mission control, we are routinely lifting the orbit of our fleet of Earth explorers.

Vitally, our knowledge of the future position of spacecraft would also increase, so we could predict more accurately the chances of collisions in space, helping us to protect our spacecraft in the current space debris environment.

Two important factors are needed to make atmospheric predictions: the solar index and the geomagnetic index. Both measurements are taken from Earth, and collected in several places across the globe.

The solar index comes from what is called the ‘10.7cm Solar Radio Flux' – the amount of light emitted by the Sun with a wavelength of 10.7cm. ‘F10.7’, as it is also known, is an excellent proxy for solar activity, and because it can be observed in all weather conditions, measurements can be taken every day, come rain or shine.

The geomagnetic index is used to characterise the size of storms in Earth’s magnetic field, caused by activity at the Sun. Such storms can severely disrupt electrical power grids, spacecraft operations, radio signals and of course the beautiful aurora borealis at the poles.

“We observe the past, but we can only predict the future” says Pere Ramos Bosch, Flight Dynamics Engineer at ESA's ESOC operations centre.

“We currently use an algorithm developed long ago, that takes the evolution of the values of the F10.7 and geomagnetic indices from previous years, as well as knowledge of solar and atmospheric physics, to make predictions for the next 27 days.”

However, current predictions are in general pretty inaccurate. Although we haven’t lost a mission yet, our lack of understanding of how atmospheric density changes is the largest source of error when it comes to flying satellites in low-Earth orbit, such as the Aeolus wind mission and Sentinel series of Earth explorers.

Could AI make a difference?

ESA is now testing an entirely different algorithm that uses the same measured data from the Sun and Earth, but ignores physics altogether and instead employs ‘deep learning’. Teams are hoping it will use its ‘Long Short Term Memory’ to recognise complex relationships and patterns that we humans just cannot detect.

“We are about to start getting results, but it looks like AI is proving to make the best use of data available,” says David Remili, a Luxembourg National Trainee in ESA’s Artificial Intelligence and Operations Innovation Group who has been tasked with developing the AI prediction tool.

“It's a privilege to be given the resources to combine AI and astrophysics, and ultimately to positively impact how space missions are flown.”

So far the AI tool seems promising, but stay tuned to find out which algorithm better predicts the future, and whether we can use these new computing abilities to better understand the interactions between the Solar System and our home. 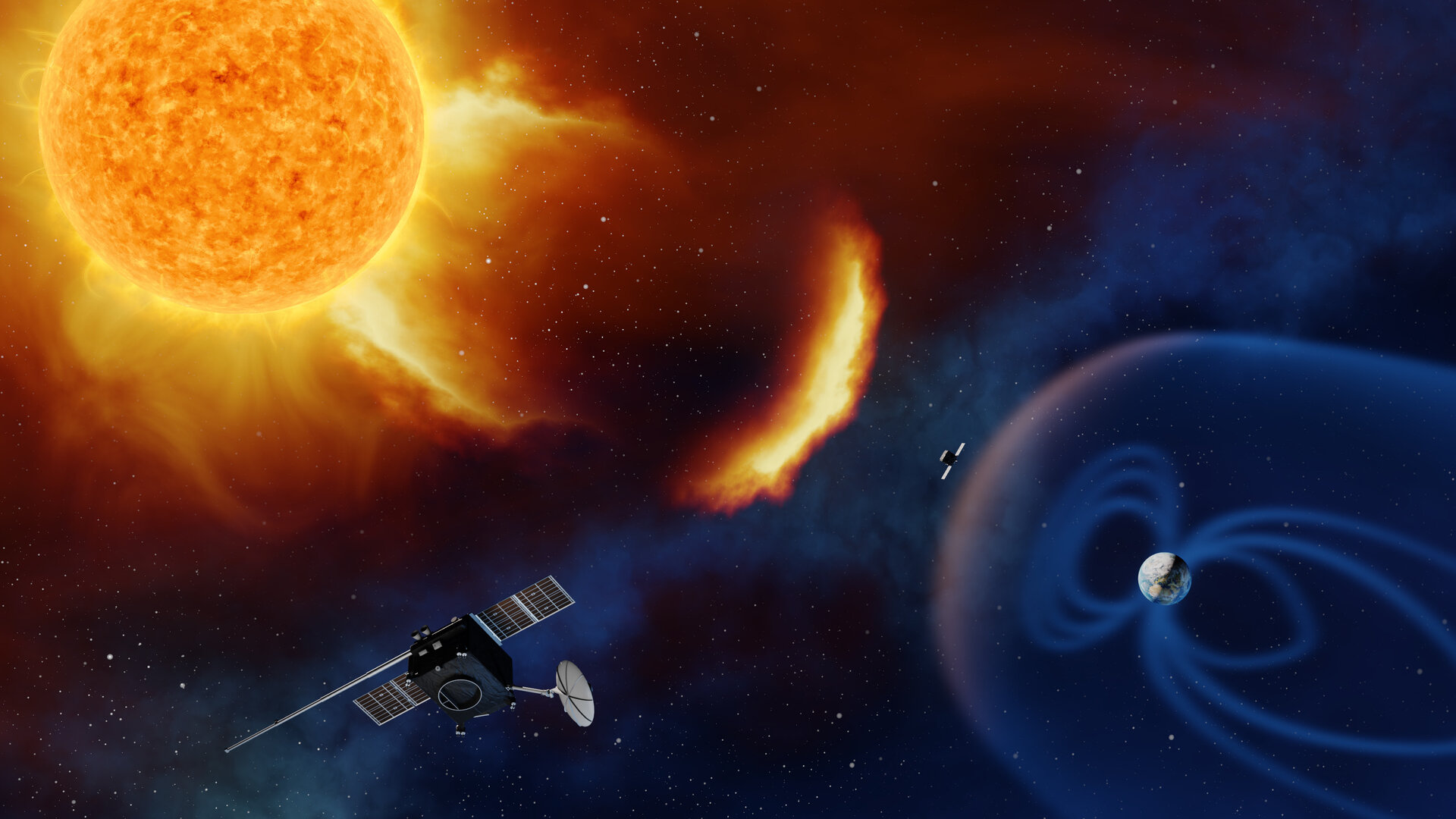 ESA's future Lagrange mission will keep constant watch on the Sun. The satellite, located at the fifth Lagrange point, will send early warning of potentially harmful solar activity before it affects satellites in orbit or power grids on the ground, giving operators the time to act to protect vital infrastructure.