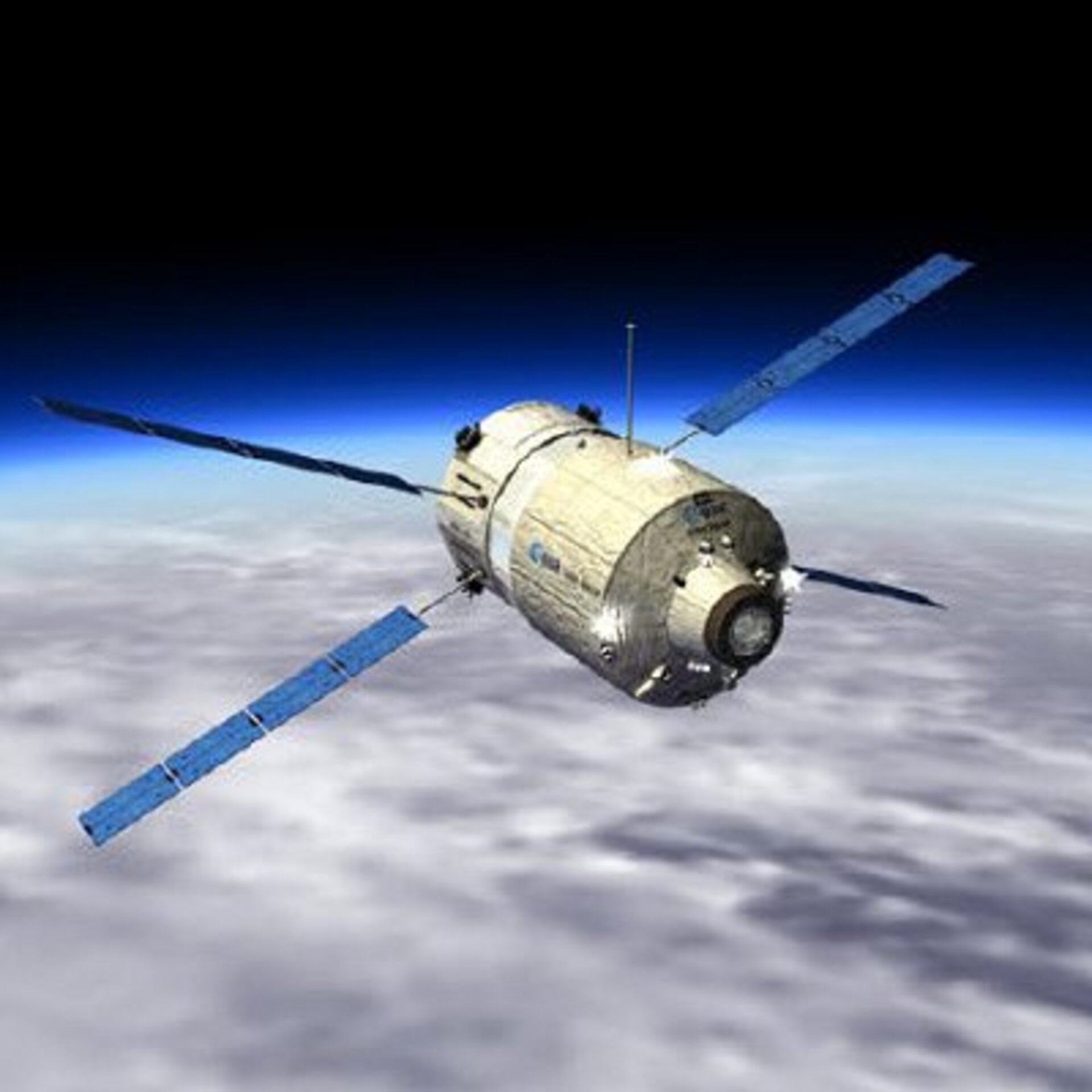 Europe’s first Automated Transfer Vehicle (ATV) is ready for launch and will be shipped to Europe's Spaceport in Kourou, French Guiana, in mid-July for a launch campaign that will last several months.

The on-going qualification review, launcher availability (a specially built Ariane 5 version) and 'heavy traffic' at the International Space Station towards the end of the year, lead to a revised launch window that sees now a possibility for the Jules Verne ATV to lift-off not earlier than mid-January 2008.

Once in Kourou, the ATV will have to undergo integration and further tests – as is customary for all spacecraft before launch. Only upon completion of such tests and taking into account the schedule of the Ariane launches will it be possible to set a precise launch date.

Jules Verne is the first of a series of ATVs which will bring supplies including food, water, and fuel as well as experiment equipment to the crew on board the International Space Station. A crucial element of the ISS programme, the ATV will also re-boost the Station’s orbit to overcome the effects of residual atmospheric drag.

After six months the ATV will undock and be used to dispose of Station waste during a guided and controlled destructive re-entry into the atmosphere high over the Pacific Ocean.