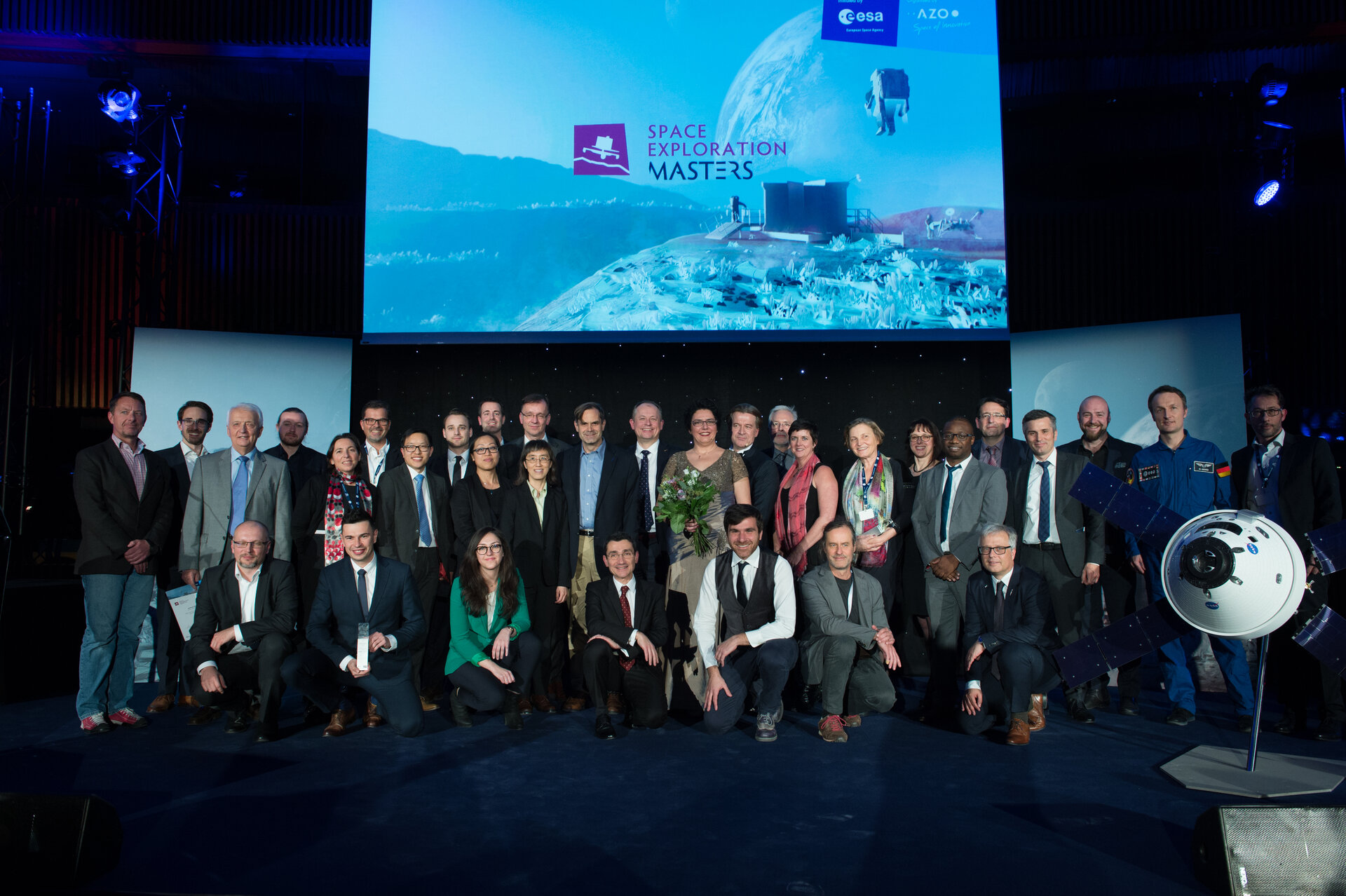 The competition encourages disruptive ideas to solve some of the space industry’s main challenges and the best products and services with commercial potential. Start-ups, entrepreneurs, and research teams are invited to tackle the challenges in human and robotic missions, resources, rockets, space tourism, deep-space communication, space habitats and more.

This year ESA is partnering with the United Nations World Health Organisation to target health and food. Problem solvers are invited to come up with ideas and applications that promote nutritious food and food security on- and off-planet.

ESA’s space exploration strategy sees humanity’s future not only further out in space but also better equipped at home. The technologies and ideas that innovate spaceflight and exploration also have economic and material benefits to life on Earth.

Last year’s winner of the ESA and Space Application Services prize was Italian company D-Orbit  that impressed judges with their Fenix propulsion system. They earned a ticket to test their prototype for four-months with the newly-installed ICE Cubes facility in the Columbus module of the International Space Station.

The 10-cm-long cigar-sized booster provides miniature satellites called CubeSats with enough thrust to change orbit without taking up precious instrument space. This gives CubeSats a new lease on their mission by allowing them to perform orbital manoeuvres and be commanded from Earth to change their orbit mid-mission.

In missions further from home Fenix could even be used to land CubeSats on the Moon and asteroids.

The D-Orbit team is developing a prototype to test in microgravity on the International Space Station and is set for launch by the end of next year.

Got an idea, product or service that you think will shake up the space industry? Submissions are open until 31 July. The winners will be selected at the Space for Inspiration conference in Bilbao, Spain, in October 2018.

In addition to prizes worth more than €800 000, the competition provides entrepreneurs with the opportunity to collaborate with international partners in the space industry.

ESA is working with companies and institutions to sponsor prizes including, Space Application Services, the Ministry of the Economy of Luxembourg, Airbus, Merck, Stevenson Astrosat Ltd and Huntsville Madison County Chamber.