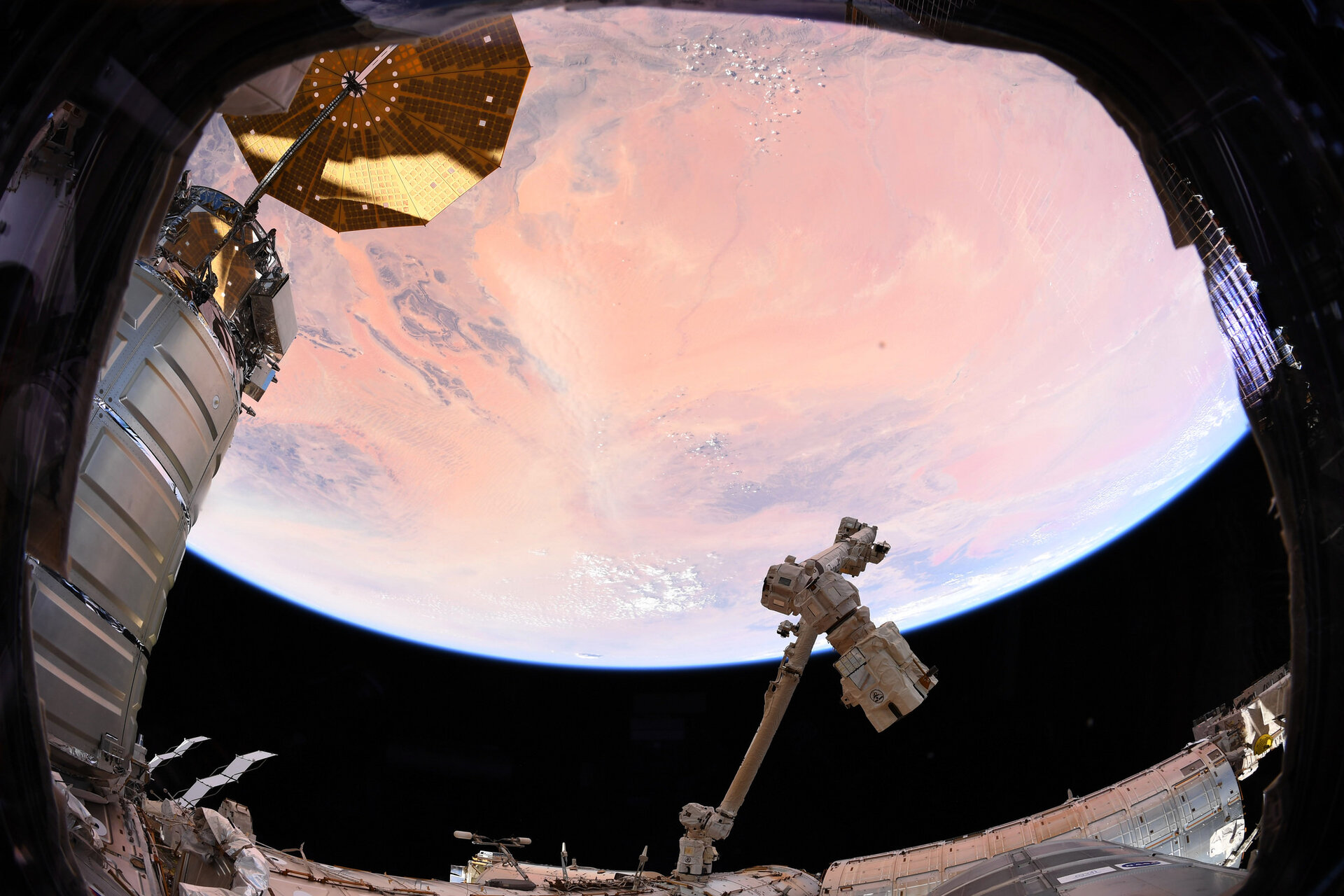 You are on a rock speeding through space. On this rock called Earth every single mineral tells you something about planetary formation. This week astronauts and space engineers will unlock the mystery of those minerals as they start an ESA geology field training course to prepare for future exploration of the Moon, Mars and asteroids.

The third edition of the Pangaea campaign – named after the ancient supercontinent – will help participants build their understanding of planetary geology, collect and document interesting rock samples, and assess the most likely places to find traces of life on other planets.

Leading European planetary geologists will equip astronauts with a geologist’s eye to see, feel and understand the building blocks of our Solar System.

From collecting samples to interpreting satellite images and working with robotic tools, the crew will learn how to best explore uncharted worlds. 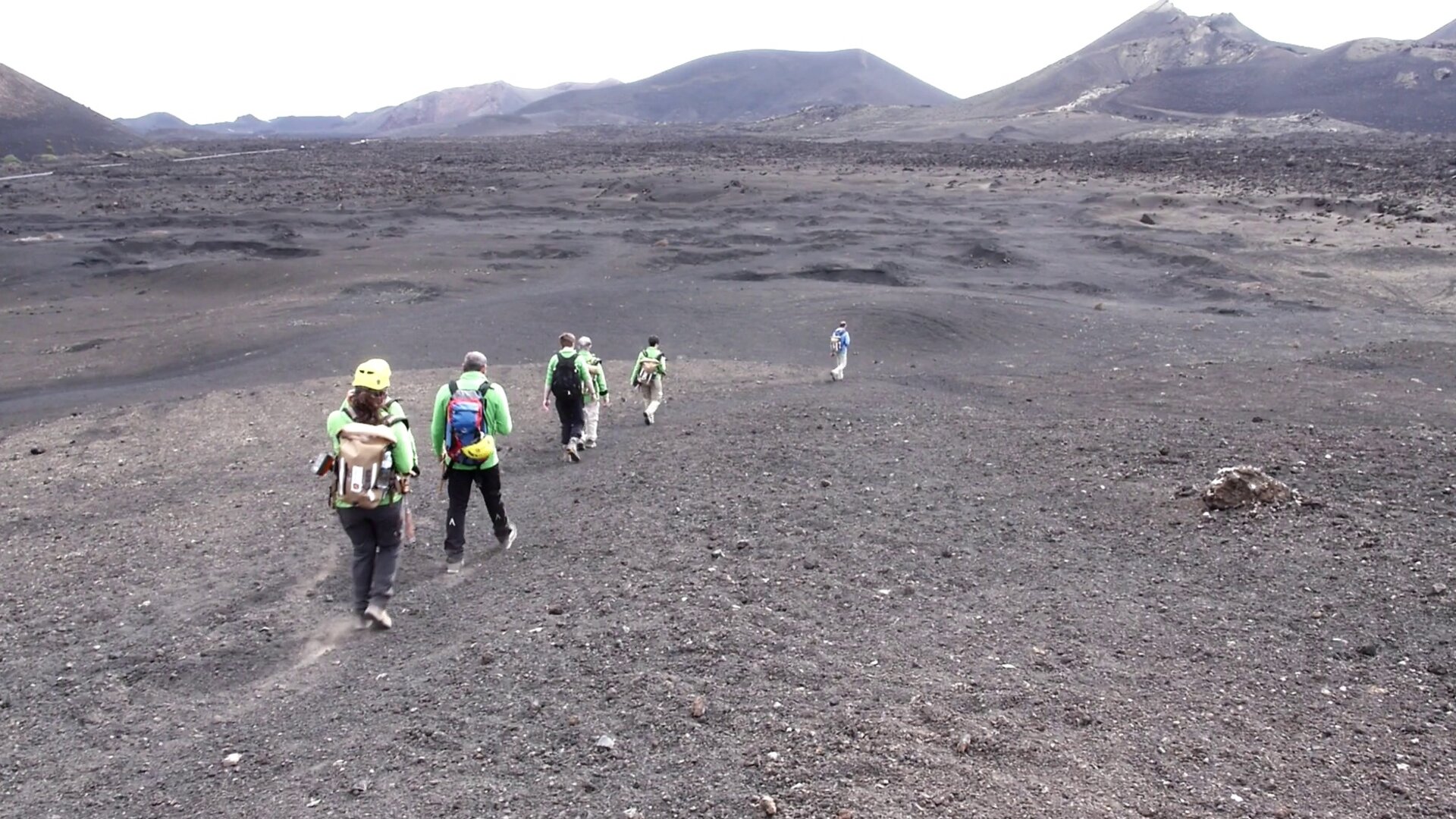 “We want to equip future explorers with the best geological skills. But, even more importantly, we want to help them take informed decisions, simplify their work and qualify them to provide valuable data and samples to the scientists,” explains Loredana Bessone, Pangaea’s project leader.

“Each year we do more and better. We are developing and testing new tools to support spacewalk operations during geological sorties,” she adds.

Background lessons are followed by field trips to unravel lunar, martian and asteroid-like features on Earth. This year’s edition starts in the Ries crater, in Germany, providing greater relevance to impact cratering – a key topic for lunar geological exploration.

Next week, the crew will move to the Italian Dolomites to study layers that reveal a past characterised by an abundance of running water. The veins in the terrain are similar to those found on Mars and suggest sedimentary processes on the Red Planet.

Pangaea’s last stop will be the alien landscapes of Lanzarote, Spain, in November. This is one of the best areas on Earth to understand the geological interactions between volcanic activity and water – two key factors in the search for life.

“We integrate science and operations, and try to find the right balance for missions in the near future,” says course director Francesco Sauro.

“We will implement live feedback and real time data sharing between astronauts and scientists allowing for a fast decision-making process. The geologic traverses will be also similar to future lunar missions,” he adds.

To read more about this campaign as it happens, follow the Pangaea blog. Background information is available here.