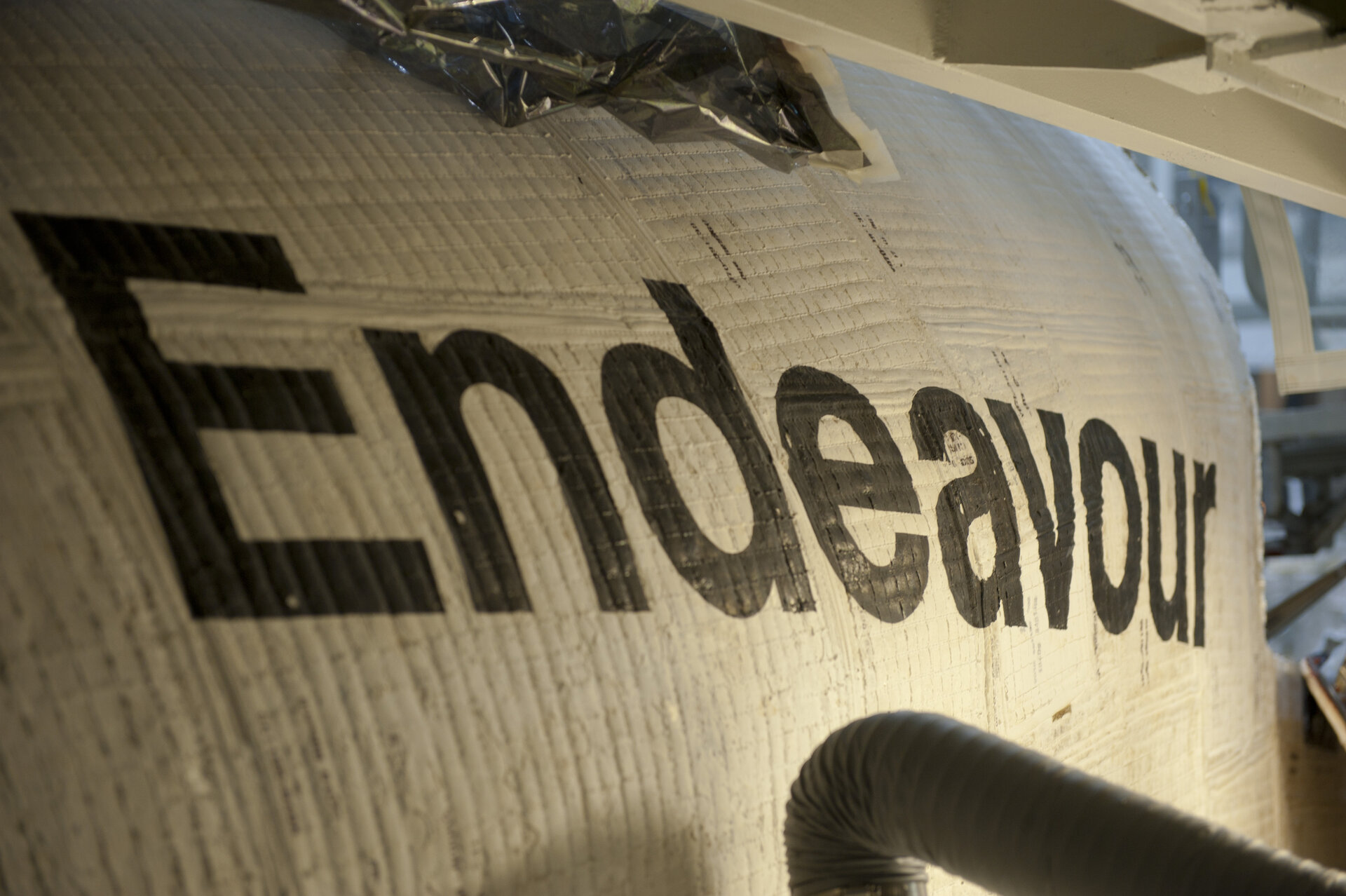 After several delays that caused the launch to be postponed, Space Shuttle Endeavour finally took off on its 25th and final flight. This Space Shuttle – named after the first ship commanded by the British explorer James Cook – was built to replace the destroyed Challenger.

The last flight of Endeavour was a prelude to the end of the Shuttle programme, spanning three decades and 133 flights. Up to four spacewalks were scheduled for its last mission. Three of the six astronauts have flown on Endeavour before.

The Shuttle is the father of future hypersonic flights for future generations. The question is when we will have the next Shuttle-like spacecraft, and I’m sure it will have an immediate connection with its heritage.

STS-134 will leave its Orbiter Boom Sensor System (OBSS) permanently on the Station for use in reaching places that the Station's robotic arm Canadarm2 cannot get to on its own – the farthest solar panels. The OBSS can double the length of Canadarm2 to 30 m.

Endeavour also enjoyed a last waltz with the Station. The Orbiter will be eased back toward the Station to test new sensor technologies that could make it easier for future space vehicles to dock with the orbital complex. These operations will be tested during Shuttle rendezvous, docking, undocking, fly-around and a series of re-rendezvous with the Station.

The space choreography around the orbital outpost will mimic a rendezvous trajectory approaching no closer than 180 m. The goal is to test the Orion Relative Navigation Sensor, intended to be carried by the US crew exploration vehicle.

NASA is planning a ‘grand finale’ STS-135 mission to the Station with Atlantis, scheduled for the end of June. After the end of the Shuttle era, Europe’s Automated Transfer Vehicle will be the largest-capacity supply vehicle available for the Space Station.