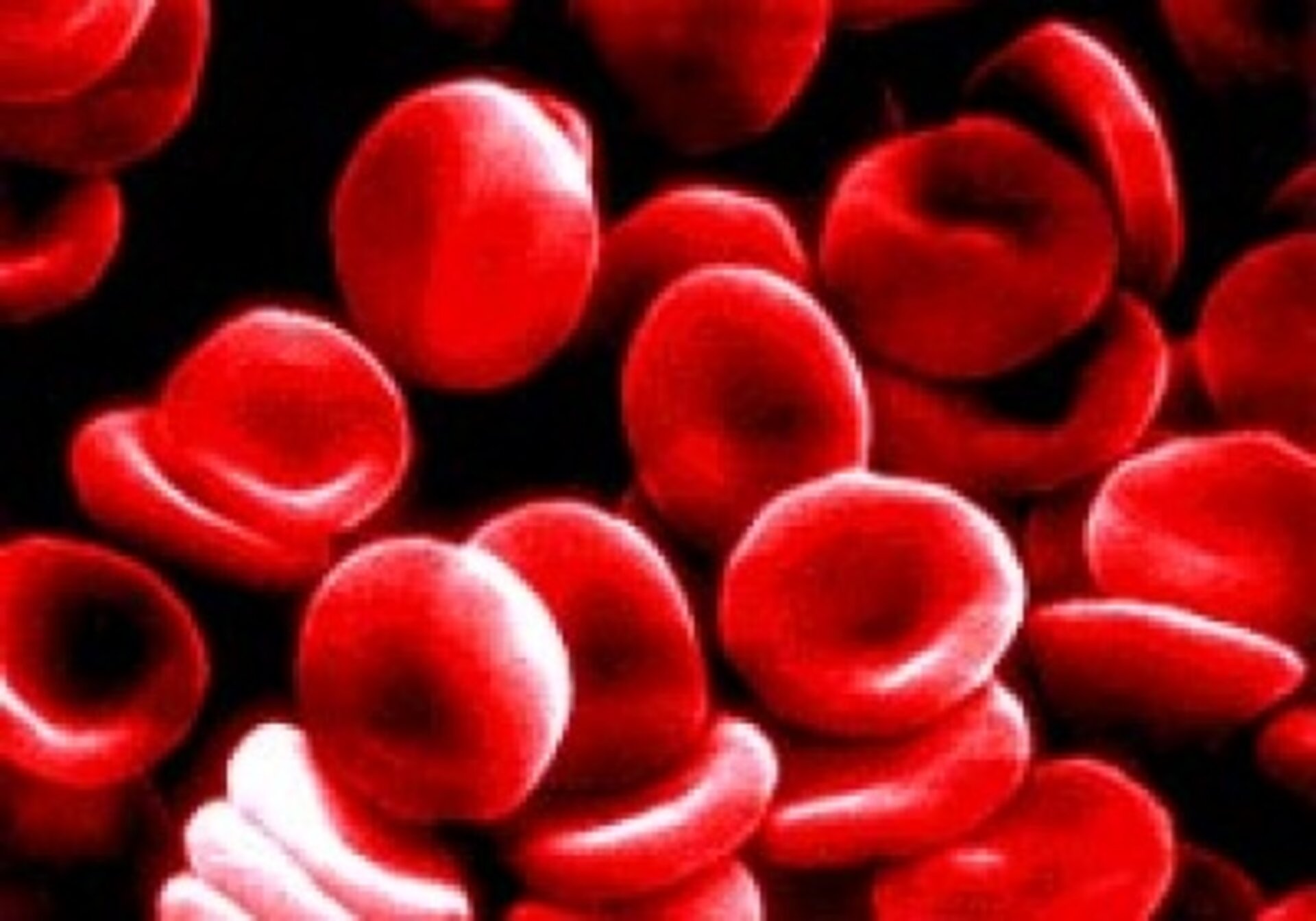 By comparing astronaut blood samples before and after spaceflight, this experiment aims to determine the degree of ‘stress’ that the red blood cells have undergone to bring about cell damage, the quantity of substances in blood serum that would prevent this damage (antioxidants), the damage that the red blood cell membranes have undergone, and the time it takes to recover. This will be done by measuring the antioxidant status of astronauts prior to and after space flight, and the time it takes to recover from oxidative stress occurring during space radiation exposure. Moreover red blood cells will be analysed to evaluate their membrane composition and the activities of the enzymes involved in antioxidant defences.

This experiment will provide results that will help in finding methods to reduce the current effects of oxidative space anaemia by, for example integrating appropriate dietary elements and natural compounds that act as antioxidants. These results will also impact on future longer-term space missions to, for example, Mars.

More about Blood and oxidative stress »»

This experiment will analyse tissue samples taken before and after spaceflight to help clarify the the effect that space radiation has on DNA, and the role of the space environment in modifying the radiation sensitivity of the bodily system of organs and tissues, primarily the bone marrow, spleen, tonsils, and lymph nodes, involved in the production of blood.

On Earth, our atmosphere provides some form of protection from the intense levels of radiation emanating from space. In space, however the absence of this protective shield exposes astronauts to these higher levels of radiation. Even though astronauts find themselves within spacecrafts, the habitable modules usually have skins that are a few millimetres thick, and thus do not provide substantial protection from this radiation.

It is known that DNA is damaged by ionising radiation, which may lead to chromosomal aberrations (i.e. malfunction or malformation of chromosomes). This in turn could lead to elevated risks of cancer and other disorders and syndromes. More results regarding the effects of radiation are still needed to fully understand its effects on the human body, and possibly to come up with suitable countermeasures.

More about Biodosimetry in astronauts »»

In space, sympathetic activity was expected to be decreased but experiments have shown that it actually increases during weightlessness. Analysing blood samples pre- and post spaceflight, will provide more results, which will hopefully provide clues to why this type of behaviour is manifested in space. Since this system controls the physiological elements that are linked to stress, clear scientific results can provide useful information in the clinical research of physical and mental stress patterns in patients.