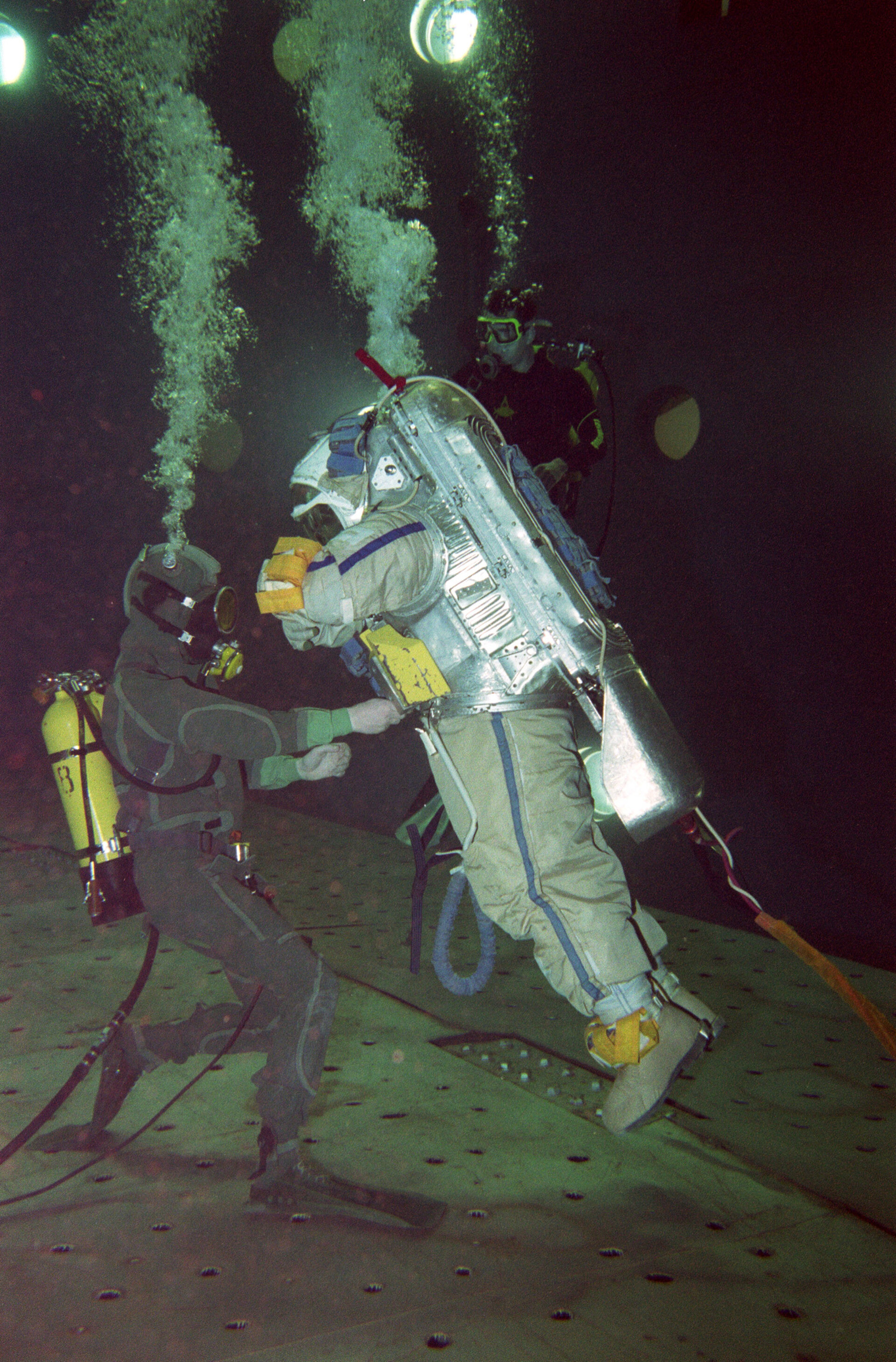 Your pulse races as your stomach lurches, your bloodstream floods with 'fight-or-flight' hormones, and you get that sinking sense of the world demanding much more from you than you can manage. It has been called the epidemic of the modern world: no-one gets away from stress.

Heading off the planet provides no escape. To venture where few have gone before is exciting, but an astronaut's life can also be extraordinarily stressful. Crews endure loneliness, sensory deprivation, disorientating microgravity and the anxiety of knowing the vacuum of space is kept from them by an aluminium hull just a few millimetres thick.

As future missions break out of low-earth orbit to head for Mars, the stress will only increase. For Earth will only be one point of light among many, and astronauts will truly be on their own.

Daniel is the organiser of a weekend ESA conference in Toulouse, France, on Stress in Extreme Environments - how people live and work in novel, dangerous surroundings. This also includes such environments as deep sea diving, solo flying, and Antarctic overwintering.

"Why have such a conference?" said Daniel. "ESA is preparing to explore the solar system. For that we must better understand humans - our nature and behaviour. If we do, we can make the exploration of Mars safer. And maybe we'll make our own planet safer, too?"

On Friday 28 September the conference will cover the experience of stress. The following morning the focus is on minimising it.

Also present is psychologist Vadim Gushin, of the Moscow-based Institute for Biomedical Problems. The Institute has studied the psychology of space crews for 30 years, and recently built an International Space Station simulator.

While European television viewers enjoyed the 'reality TV' show Big Brother, a connected pair of modules in a Moscow hangar were its scientific equivalent. For eight months up to eight Russian and international volunteers at a time called their combined 300 cubic metre volume home.

The modules were designed to be a close match to ISS conditions: they had the noise, the workload - everything but microgravity. And sure enough, they had stress too. Tensions arose between participants and one walked out - not a simple real life option.

This experiment reveals that cultural differences can multiply onboard stress, unless adequately prepared for. That goes double for a Mars mission. Participants will observe the Red Planet through a telescope on Saturday. The psychological challenges of both interplanetary distance and human difference during such a journey will be discussed that afternoon.