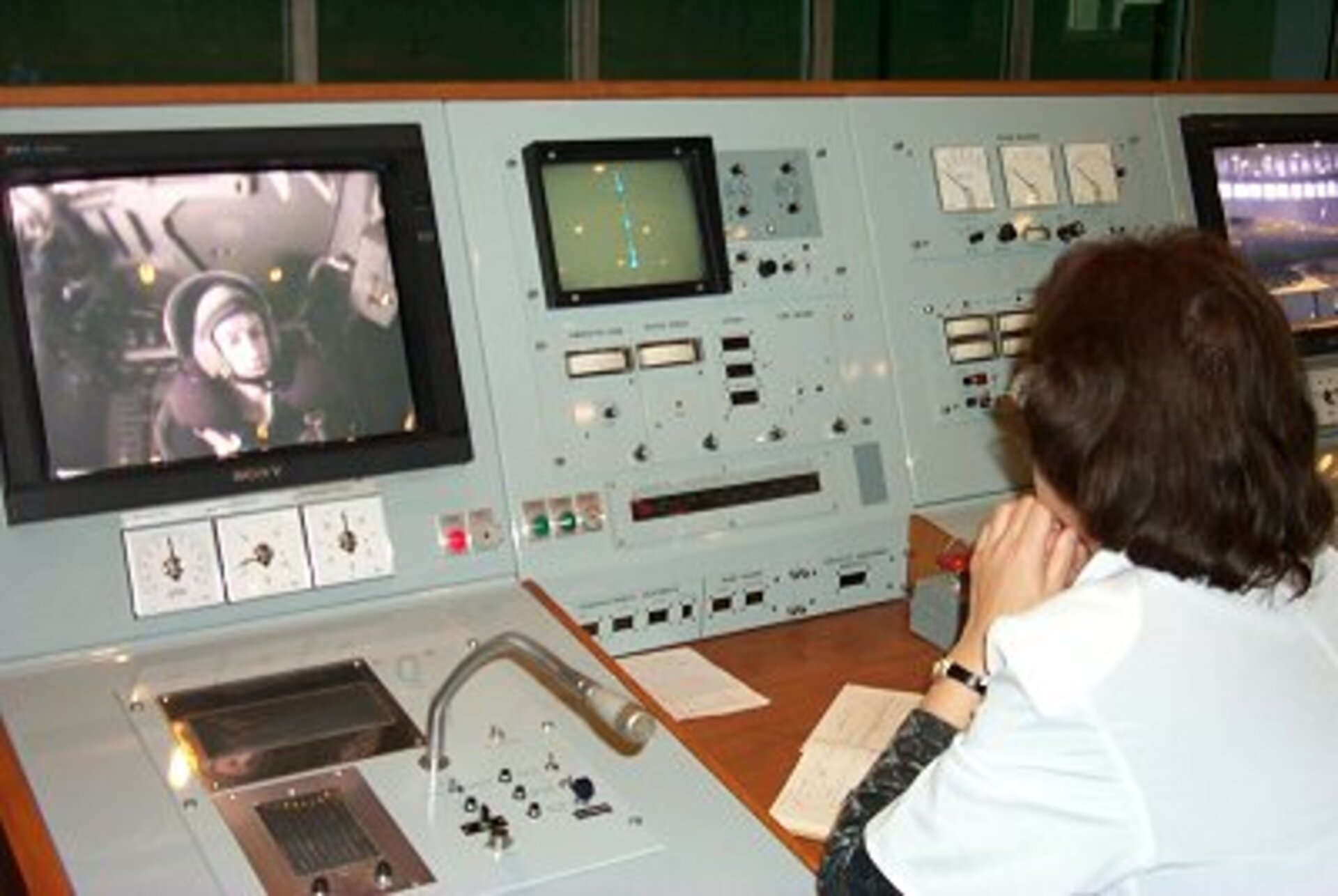 After my exam in the 'centrifuge' yesterday, during the coming days I will have several other exams. Among others accomplishing a manual rendez-vous with the Space Station in the event of a computer failure and an exam about the flight programme, the 'programma polyota' as it is called here. I don't have to know by heart all the details of my flight programme but I have to have a general picture of what I have to do during the mission and when I have to do it.

Next week I will have two more major exams during which the whole flight of the Soyuz spacecraft will be rehearsed from beginning to end. Since I will be launched on board a new Soyuz TMA spacecraft and I will return with an old Soyuz TM I have to do the exam for both. During these exams, I will be confronted with a number of failures and I will have to solve them. I will also be doing a similar exam for the Space Station.

This morning Sergei Zalyotin and I had an exam in the centrifuge. Yesterday we trained for this exam. We have to 'fly' manually with the Soyuz during the descent and the landing. You could say that for the very first time I'm 'flying' with the Soyuz. For this purpose a part of the Soyuz trainer has been installed in the centrifuge. It gives the impression that you really are flying.

Thursday 24 September 2002: training with the experiments

Today I have a number of training sessions with experiments I will be performing on board the International Space Station (ISS): Aquarius, Zeogrid, GCF and Message. For me this is interesting, because these are the only experiments which we have not yet practised on models. The investigators are not present, but they gave me a briefing of their experiments when I was in Brussels in March. So I'm already familiar with the experiments and their background. The training is therefore mostly about carrying out the experiments.

I'm now having so-called vestibular training three times a week on a revolving-chair. The vestibular system is situated in the inner ear and it helps us to keep our balance. In space this system gets confused, just like spinning around on a revolving-chair, you get dizzy and you don’t feel very well. Therefore, I'm not very fond of the training with the chair, but it may help against space sickness, which is a problem for many astronauts. Astronaut training clearly is not always fun. But in general I'm very much enjoying my training.