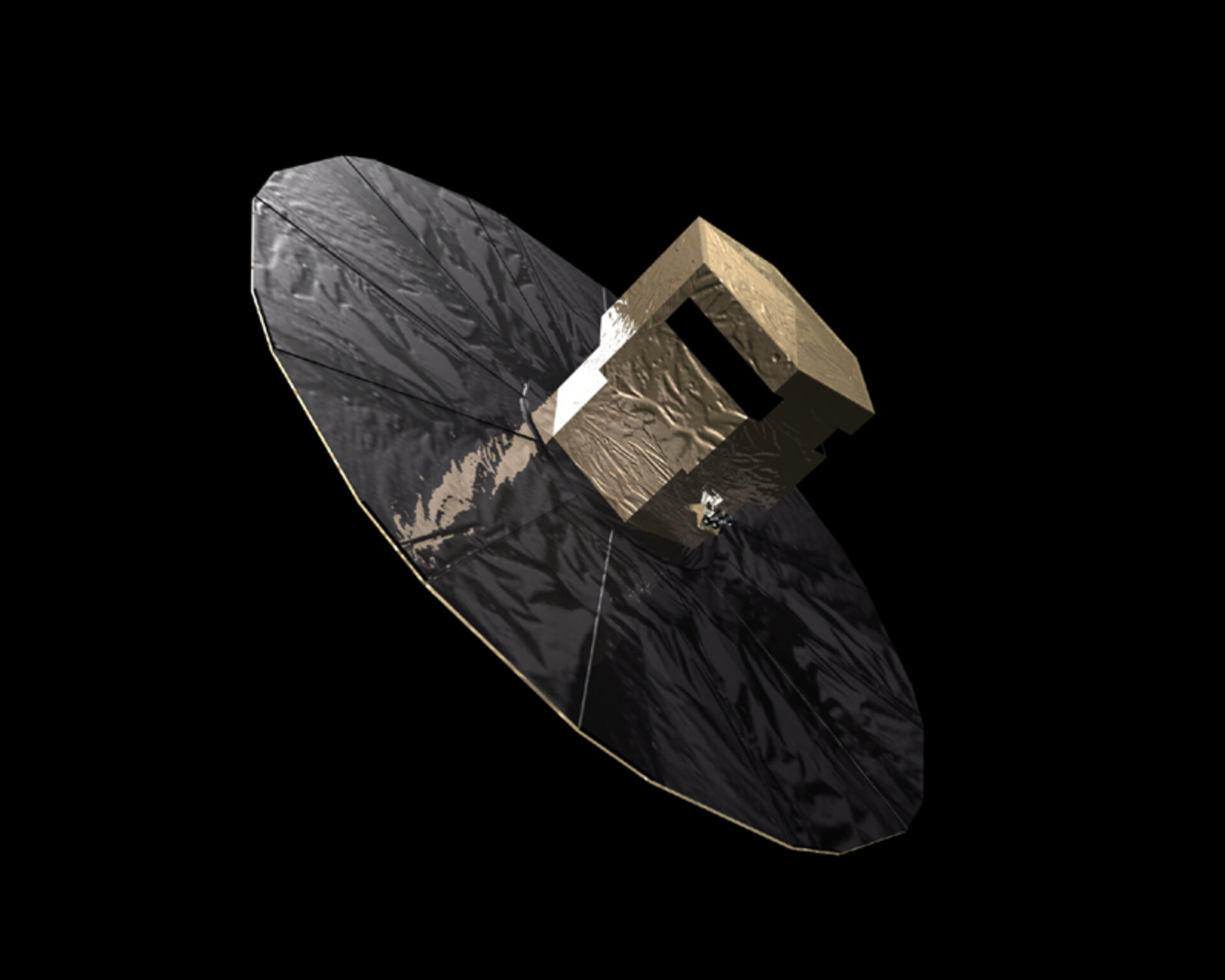 One of ESA’s most ambitious current projects has the aim of compiling the most precise map of one thousand million stars in our Galaxy.

Gaia, a spacecraft which will carry two of the most sensitive cameras ever made, is due to be launched in 2013.

It will take five years to detect such a vast quantity of objects, some of which are incredibly faint, and another three years to plot them all in a giant three-dimensional computerised model that shows not only their current position, but their direction of motion, colour and even their composition.

In short, Gaia will produce a completely new view of the Galaxy and everything in it. It will produce the ultimate map, a star catalogue that could be used by every other space mission of the future.

Another exciting aspect of this amazing mission is that it could find objects that we did not know existed - until Gaia turns its supersensitive cameras in their direction. As well as stars, we may find other objects that are very faint, or in areas of the sky where we have not looked in depth yet.

One interesting area of the sky that will be viewed by Gaia is the ‘blindspot’ found between the Sun and Earth’s orbit.

From Earth, we can only observe this area during the daytime (and even then only on clear days without cloud cover), but it is very hard to pick out small objects such as asteroids, because the Sun’s glare renders them virtually invisible.

These asteroids are sometimes moving near enough to Earth to cause concern, but we may not find out about them until they have moved far enough away from the Sun to be seen by a telescope. One particular large group of asteroids, known as the Atens, spends its time weaving between the Sun and Earth’s orbit.

We know very little about these families of asteroids following the same orbit. They regularly cross the Earth’s orbit, which makes them at least a potential threat, although most of them are not an actual danger to our planet. However, we need to understand why they are there, where they come from and what they are made of.

With the help of its bird’s eye view from space, and its unprecedented accuracy, Gaia is the ideal candidate for keeping track of the Atens, and similar families of asteroids coming close to our home.

But asteroids and Solar System objects will comprise only a tiny fraction of the objects that Gaia will study. Their detection is a by-product of the main goal of Gaia which is to precisely measure the location, motion and composition of several millions of stars in our Galaxy.

Armed with this information we will gain new insight into the life cycle of our Galaxy and its future.