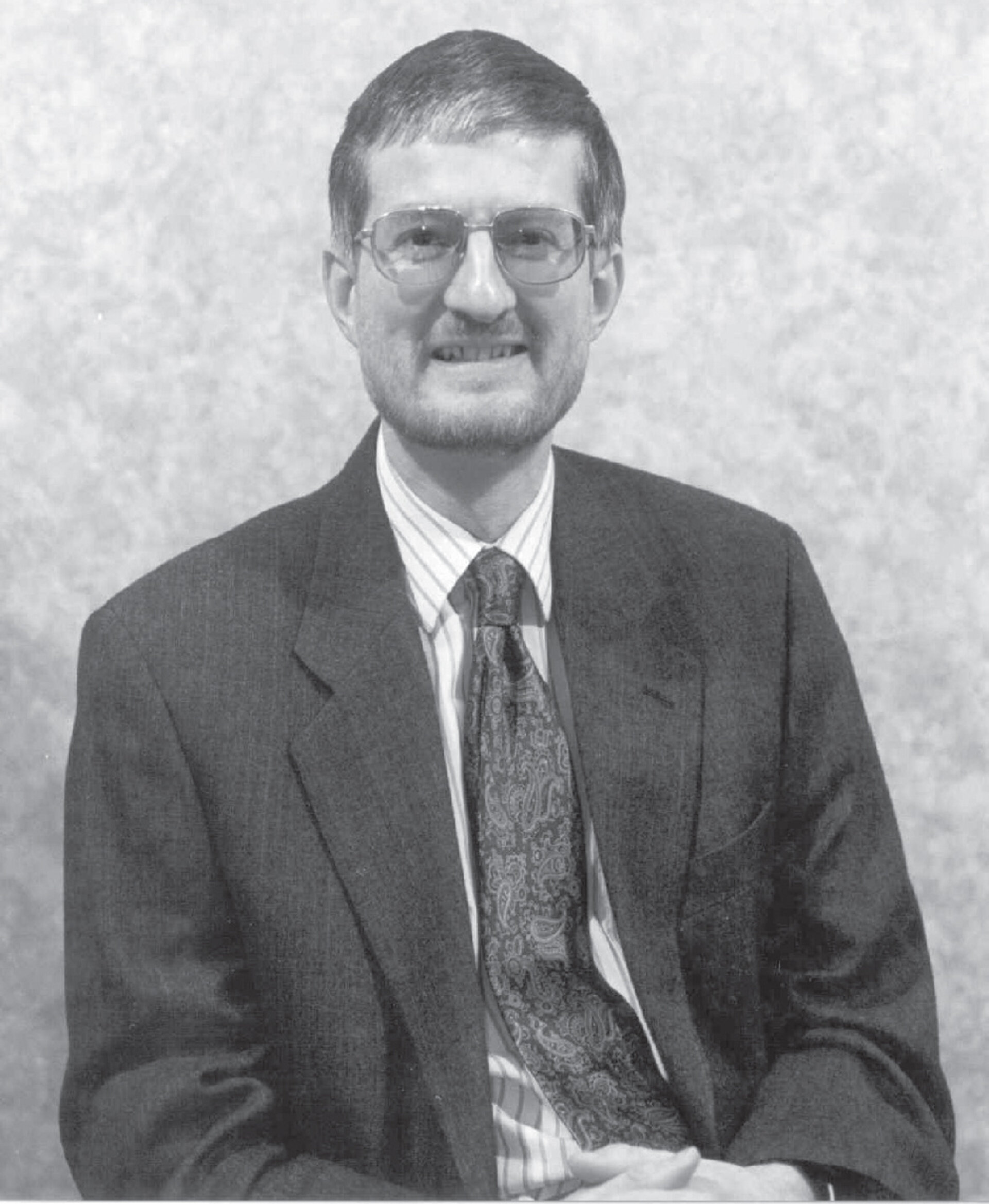 Could you explain to our readers what ‘biomarkers’ are?

Living organisms use a wide range of molecules for biological functions, such as sterols (solid alcohols including cholesterol, related to steroids). When organisms die and are buried in sediment, and eventually lithified into rock, these molecules are transformed into derivative molecules that may have long term stability that enables us to detect them during exploration of rocks. These are described as biomarkers (the sterols transform into stable biomarkers called steranes), as we can use them to infer an origin from life.

Can we expect that biomarkers left by living organisms on Earth are similar to those we may expect to find on Mars?

Inevitably, we are influenced by the biomarkers that characterize terrestrial life. However we believe that this is a reasonable approach. For life to exist, it would have to harness a supply of energy, and the way that energy is used then influences all the chemical/biochemical reactions that occur subsequently. The ways in which this might happen are limited, so some similarity with terrestrial organic geochemistry is likely. The non-terrestrial, non-biological molecules that we encounter in carbonaceous chondrite meteorites are of types that are familiar to us, even though some have detailed chemistry unknown on Earth. So it is likely that we would detect the molecules remaining from non-terrestrial life. We have an idea of how molecules formed by an inorganic mechanism should be distributed quantitatively. If we find an assemblage of molecules that are not in the distribution that we expect (i.e. they appear out of equilibrium), then we have something to explain, and the explanation could be biological activity.

With ExoMars, what exactly will you be looking for?

In the first instance we are looking for any traces of organic compounds. We know that some non-biological organic compounds should be introduced through the meteoritic material that lands on the martian surface (we see them in meteorites landing on Earth), but our failure to find them so far suggests that they are altered and/or destroyed at the surface. By looking in protected sites (at depth by drilling, or where recently excavated by natural processes, or sheltered somehow), we hope to find this component. That would be a major step forward. If we don’t find it, that is still a useful measurement that we need to explain. Once we find some organic molecules, we then need to examine their distribution in detail to decide if they show evidence of deviation from what is expected from the meteoritic component, which could reflect biological activity.