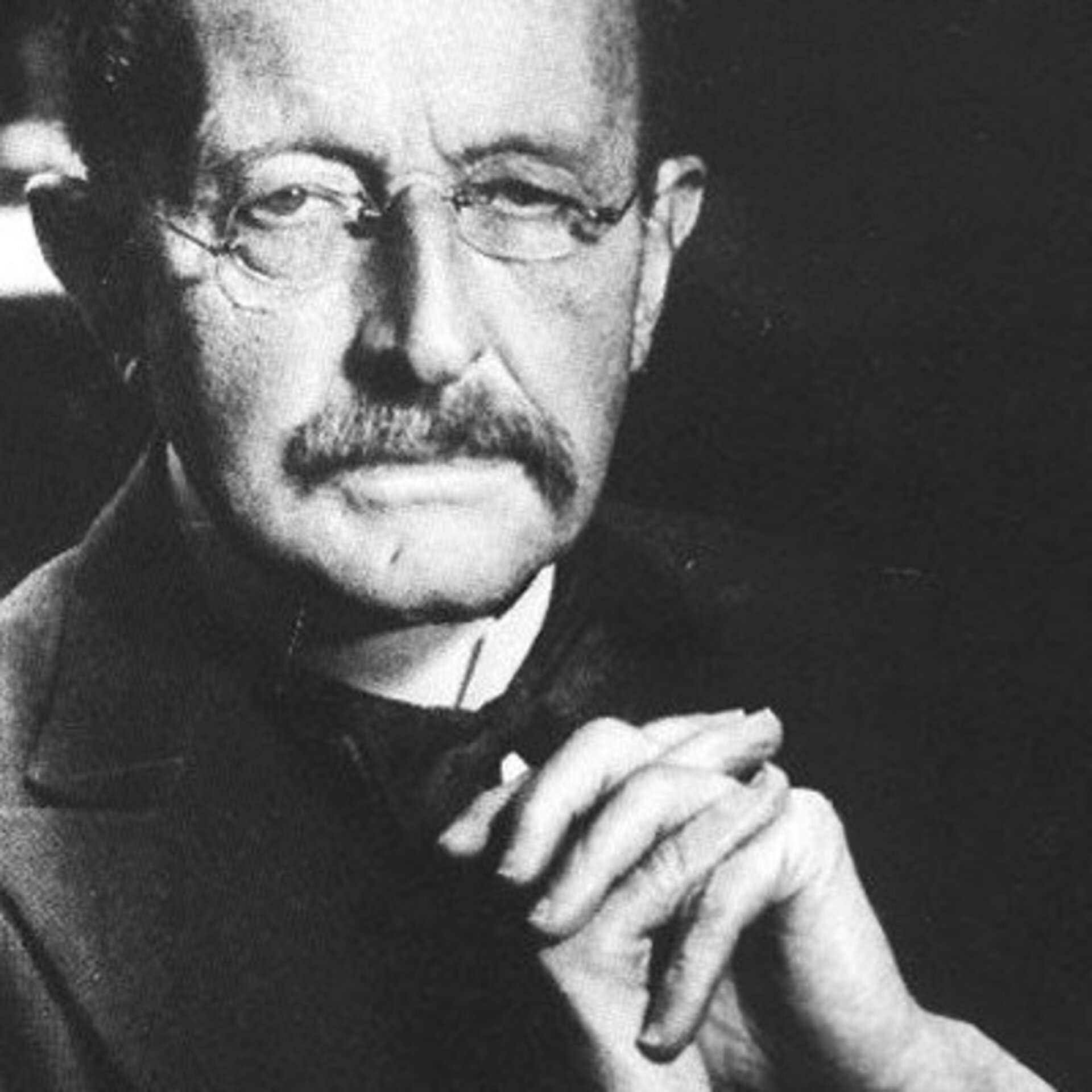 Born in 1858, Max Planck came from an academic family. His father Julius Wilhelm Planck was Professor of Law at the University of Kiel, Germany, and both his grandfather and great-grandfather had been professors of theology at Göttingen.

He began his elementary schooling in Kiel but in 1867 his family moved to Munich, where his father was appointed Professor. The city provided a stimulating environment for the young boy who enjoyed its culture, particularly the music, and loved walking and climbing in the mountains when the family took excursions to Upper Bavaria.

He was not outstanding at school but did well enough to enter the University of Munich on 21 October 1874, where started taking mathematics classes and then decided to study physics.

It was customary for German students to move between universities at this time and Planck studied at the University of Berlin from October 1877, where his teachers included Helmholtz and Kirchhoff. He returned to Munich and received his doctorate in July 1879 at the age of 21 submitting a thesis on the second law of thermodynamics.

In 1885, he was appointed ‘Extraordinary Professor of Theoretical Physics’ in Kiel. After the death of Kirchhoff in October 1887, the University of Berlin looked for a physicist to replace him. Planck was proposed by Berlin’s Faculty of Philosophy and strongly recommended by Helmholtz. He was promoted to Ordinary Professor in 1892 and held the chair until he retired in 1927. He continued to indulge his passion for music, having a special harmonium built and holding concerts in his own home.

While in Berlin, he became fascinated by the way energy from hot objects was emitted in variable quantities depending upon wavelength. A number of physicists had tried to find a mathematical description but no one had been totally successful. By combining equations derived by Wien and Rayleigh, in October 1900 Planck announced a result now known as Planck's radiation formula.

Within two months, he explained why his formula worked – and it was a bold explanation. He renounced previous physics and introduced the concept of ‘quanta’ of energy. These are small ‘packets’ that can only hold certain, prescribed amounts of energy.

In December 1900, he presented his theoretical explanation involving quanta at a meeting of the Physikalische Gesellschaft in Berlin. In doing so, he had to reject his belief that the Second Law of Thermodynamics was an absolute law of nature.

At first his theory met resistance but, due to the successful work by Niels Bohr in 1913 calculating positions of spectral lines using the theory, it became generally accepted. The quantum theory was born. Planck himself said that, despite having invented quantum theory, he did not understand it himself at first. Nevertheless, he received the Nobel Prize for Physics in 1918 for his achievement.

Planck was 42 years old when he made his historic quantum announcement, but took only a minor part in the further development of quantum theory. This was left to Einstein, Poincaré, Bohr, Dirac and others.

His private life was filled with tragedy. His first wife died in 1909, his eldest son was killed in 1916 during World War I, and both his daughters died in childbirth. His home in Berlin was destroyed by fire after an air raid in February 1944, and his second son was suspected of involvement in the plot to assassinate Hitler and executed in 1945.

Planck was 87 years old by the end of World War II but, remarkably, he was able to put effort into reconstructing German science as president of the Kaiser Wilhelm Gesellschaft. He died in October 1947.

Named in his honour, ESA’s Planck mission is now analysing the Cosmic Microwave Background radiation, which was formed soon after the Big Bang. The data Planck collects will allow astronomers to search for clues about how galaxies form and cluster together, giving us the large-scale structure we see around us in space today.