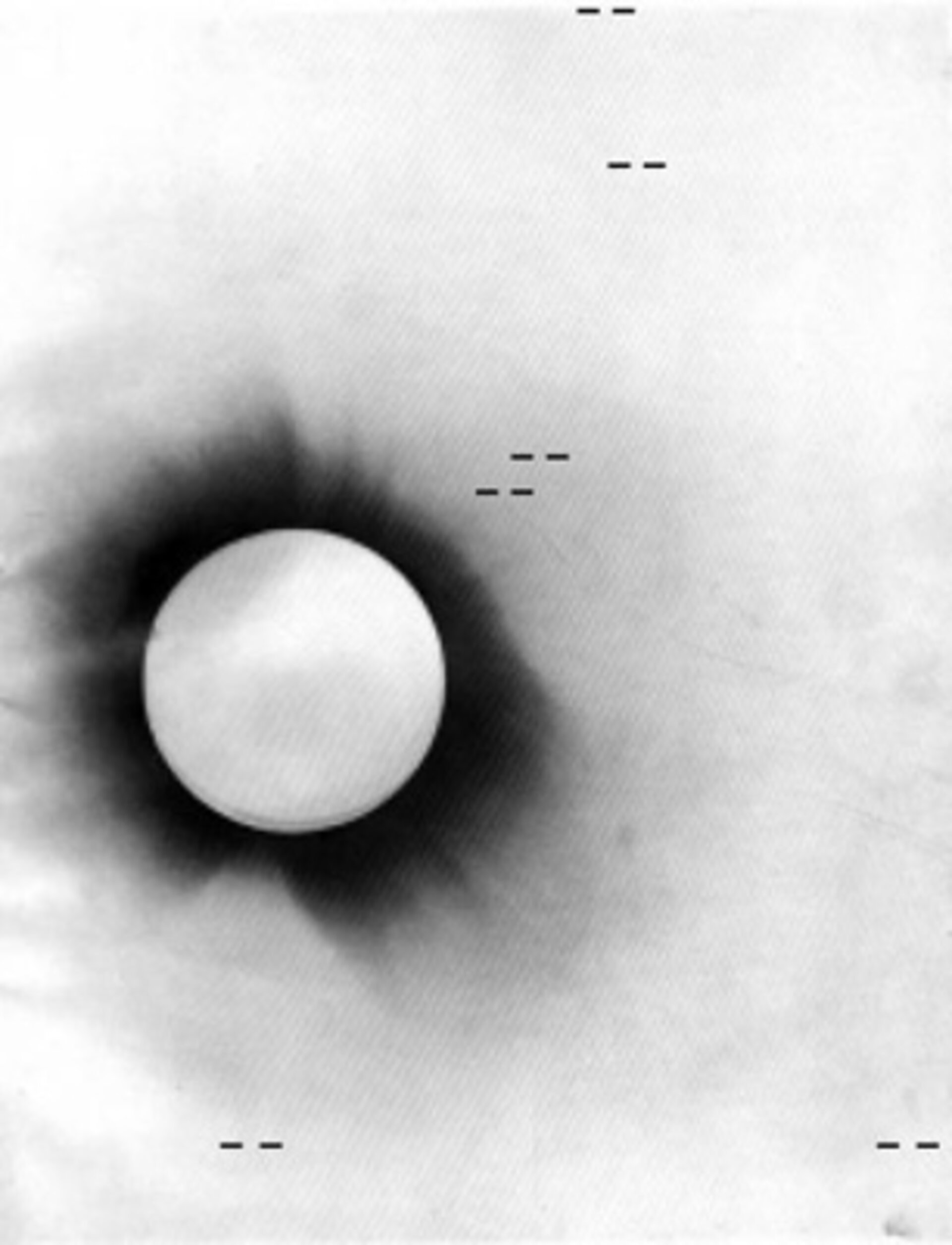 Probably the most important eclipse in the history of science occurred on 29 May 1919. Just six months after the end of World War I, British astronomers used it to test a new idea that came from Germany in 1915.

The proposition was that gravity affected light, space and time itself, and as a result the Sun would deflect starlight passing by it. Changes in the apparent direction of stars in the sky, seen close to the Sun during a total eclipse, could confirm the idea.

The announcement of favourable results in London on 8 November 1919 signalled the replacement of Newton's theory of gravity by the theory of general relativity. Its originator, a 40-year old Berliner called Albert Einstein, at once became the most famous scientist in the world.

Expeditions of astronomers photographed the eclipse in difficult tropical conditions in Brazil and on the African island of Principe. At the time, the Sun was in front of a useful cluster of stars, the Hyades. The astronomers compared the relative positions in the sky near the Sun with the positions of the same stars as previously photographed in the night sky.

The expeditions and analyses, organised by the Royal Society and the Royal Astronomical Society, were masterminded by Arthur Eddington of Cambridge. He was one of the very few experts who immediately understood Einstein's theory and appreciated its revolutionary importance, if it was correct.

Even for stars almost in line with the Sun, the shift in apparent position is less than two seconds of arc, or a few ten-thousandths of a degree. The 1919 measurements confirmed that the Sun bent the light rays by roughly the right extent - less than predicted in Principe, more than predicted in Brazil.

After half a century of similar eclipse observations of the shifting stars, critics still said that there could be a 20% error in the results. They were not accurate enough to rule out newer theories of gravity that challenged Einstein's version. Radio astronomers did somewhat better with Quasar 3C279 which passes behind the Sun on 8 October every year.

ESA's Hipparcos satellite (1989-93) provided the emphatic confirmation of Einstein's prediction. Hipparcos charted the positions of stars so accurately that no eclipse was needed to see the effect of the Sun's gravity.

Where previous observations of the shifts had been confined to objects seen within a degree or two of the edge of the Sun, where the effect is strongest, the European satellite sensed the bending of light rays even from stars in the night sky, at right angles to the Sun. According to the Hipparcos scientists, Einstein's prediction is correct to within one part in a thousand.