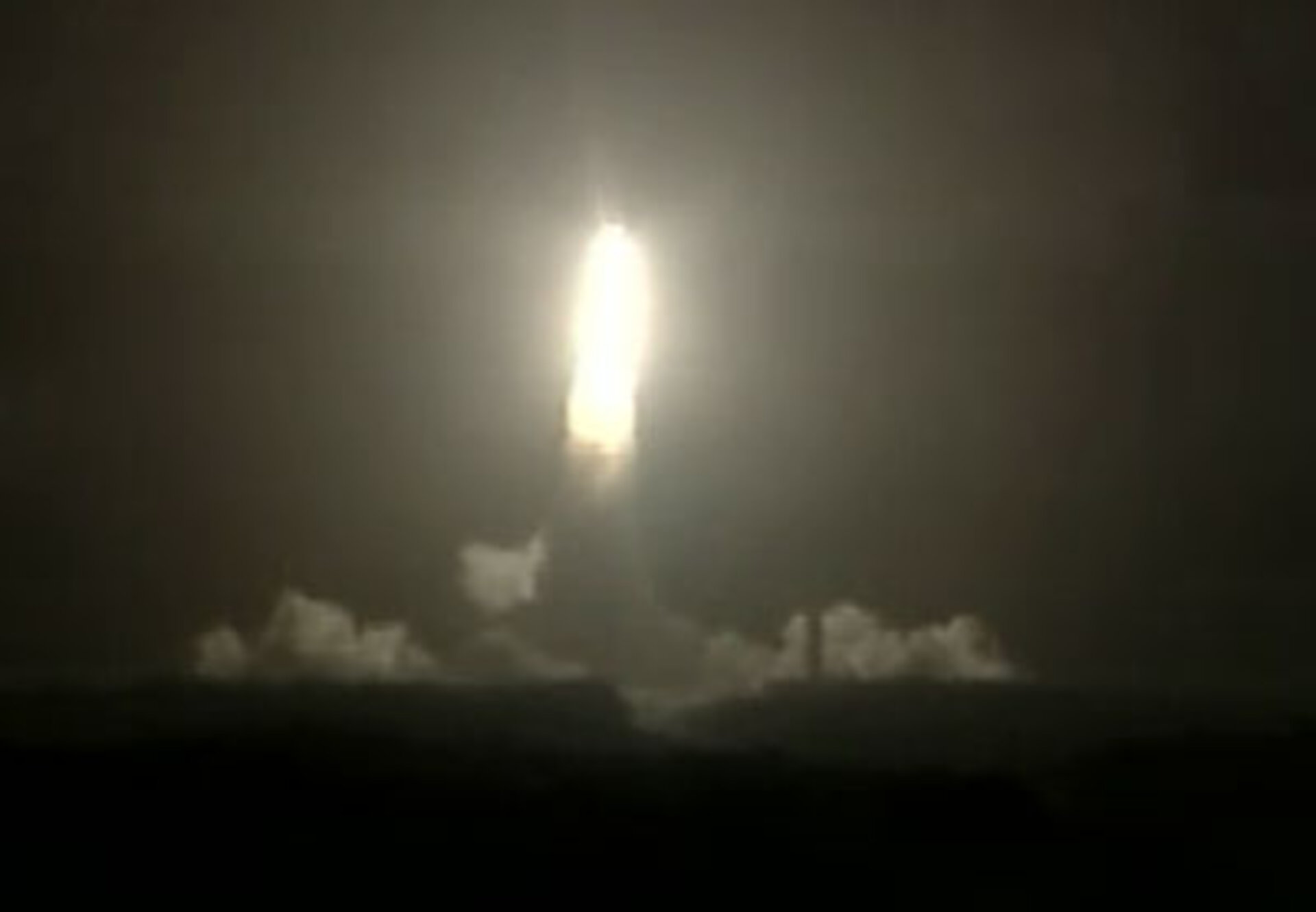 At 08:17 CET, Rosetta lifted off from its launchpad at Europe's Spaceport in Kourou, French Guiana. Following a standard ascent, the Ariane 5 launch vehicle's upper stage entered a prolonged ballistic phase, followed by its delayed ignition at almost two hours after liftoff.

Rosetta was then separated from the stage approximately 14 minutes later embarking on an Earth-escape trajectory that will lead to its encounter with Comet 67P/Churyumov-Gerasimenko in 2014.