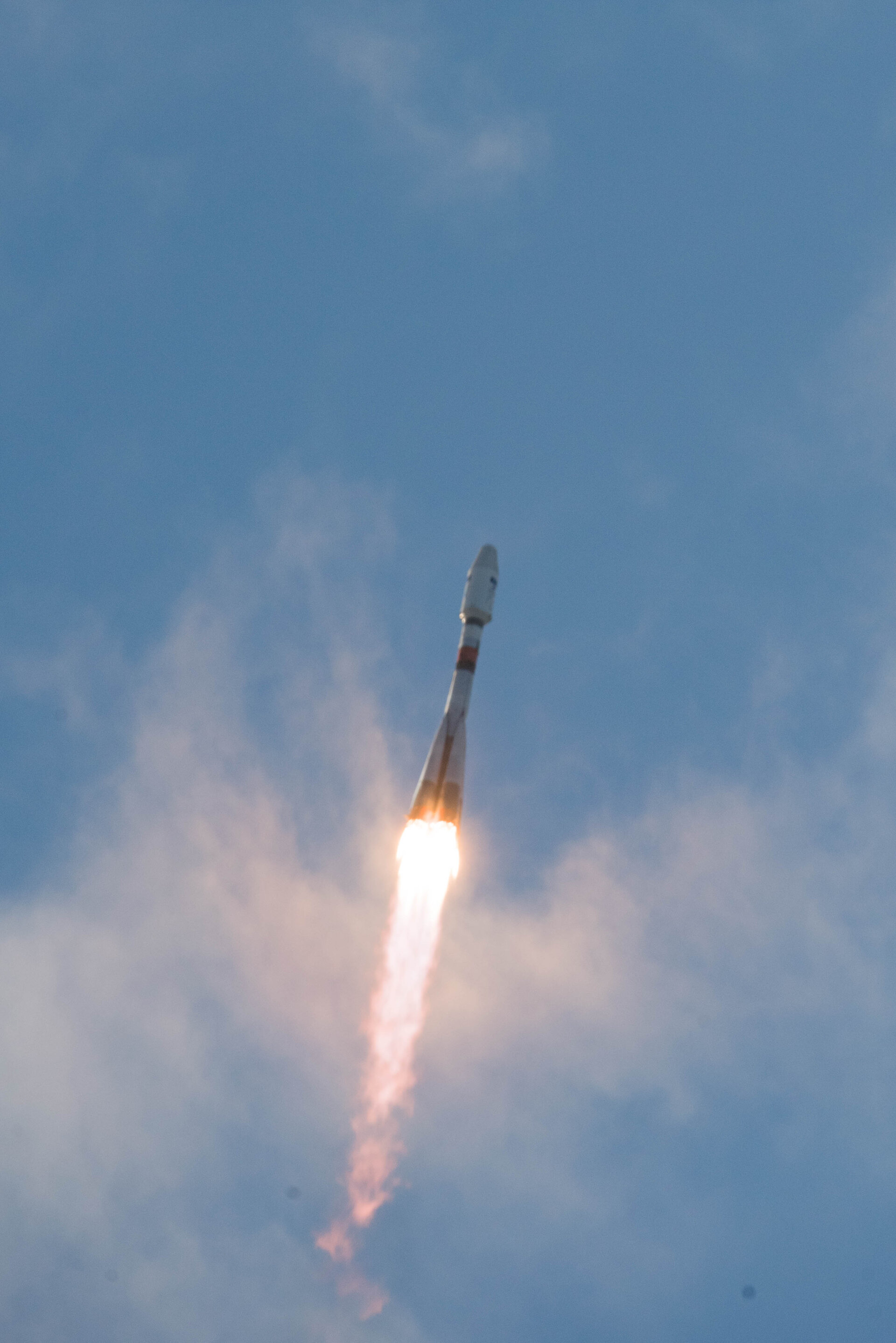 Microscope will test a fundamental principle of physics: the way objects fall under gravity is independent of their mass and composition.

Known as the equivalence principle, the idea was first developed by Galileo in the late 16th century. Legend has it that he dropped objects of different sizes off the leaning tower of Pisa to show that they all fall at the same speed. In fact, he performed the experiment by rolling balls down a slope.

In more modern terms, the equivalence principle lies at the heart of the General Theory of Relativity, the physical description of gravity developed by Albert Einstein in 1915.

Other experiments aimed at verifying the principle included some by Isaac Newton, and those of Loránd Eötvös around the turn of the 20th century, using a pendulum to demonstrate that two objects made of different materials experience the same pull from Earth’s gravity.

Eötvös’ experiment confirmed that the equivalence principle held to one part in 100 million. Later tests have improved it to one part in 10 trillion but it is not possible to make much more stringent tests in standard laboratory experiments because of seismic activity and other perturbations.

Space offers the solution, improving the accuracy by placing the two objects in freefall around our planet. The Microscope satellite aims to improve accuracy by another factor of 100, enabling scientists to test general relativity and its possible extensions at a much higher level.

At the core of the satellite there are two pairs of nested cylinders. In one pair, both cylinders are made of the same material, an alloy of the heavy metals platinum and rhodium. In the other pair, the inner cylinder is again platinum–rhodium, while the outer one is an alloy of light metals: titanium, aluminium and vanadium.

Microscope is orbiting in Earth’s gravitational pull. According to the equivalence principle, all four cylinders should feel the same force regardless of the density of the metals, and therefore they should move along the same orbit.

If, however, the experiment were to measure tiny differences in the way that the two pairs of cylinders move, this could point to a breakdown of the principle and call for an revision of our current theory of gravity.

As they orbit Earth inside the satellite, the relative positions of the cylinders is measured by electrostatic sensors.

To make such precise measurements in space, the satellite must be extremely still with respect to the cylinders floating freely within it. To achieve this, Microscope will fire microthrusters to compensate for tiny disturbances to its trajectory caused by the pressure of sunlight or impacts of micrometeoroids, for example.

ESA has contributed this key micropropulsion system. Sixteen nitrogen thrusters, carefully controlled by dedicated electronics, will move the satellite by applying minute forces at the level of a thousandth to a millionth of a newton – 49 of these thrusters working at full power would be needed to lift a single A4 sheet of paper.

The technology used by these thrusters was originally developed for ESA’s Milky Way surveyor, Gaia, launched in 2013 and currently scanning the sky to measure the distance and motions of a billion stars.

Similar thrusters are also being used by ESA’s LISA Pathfinder, launched in 2015 to demonstrate technologies for the observation of gravitational waves from space.

Two free-falling test masses also lie at the heart of LISA Pathfinder, both made of gold–platinum. While Microscope aims at detecting tiny deviations in the motion of objects made of different materials, LISA Pathfinder’s goal is to achieve the purest freefall ever.

Together, these two missions will be pushing the limits of our understanding of gravity, the weakest of the four fundamental forces in the Universe, but the most influential on cosmic scales.