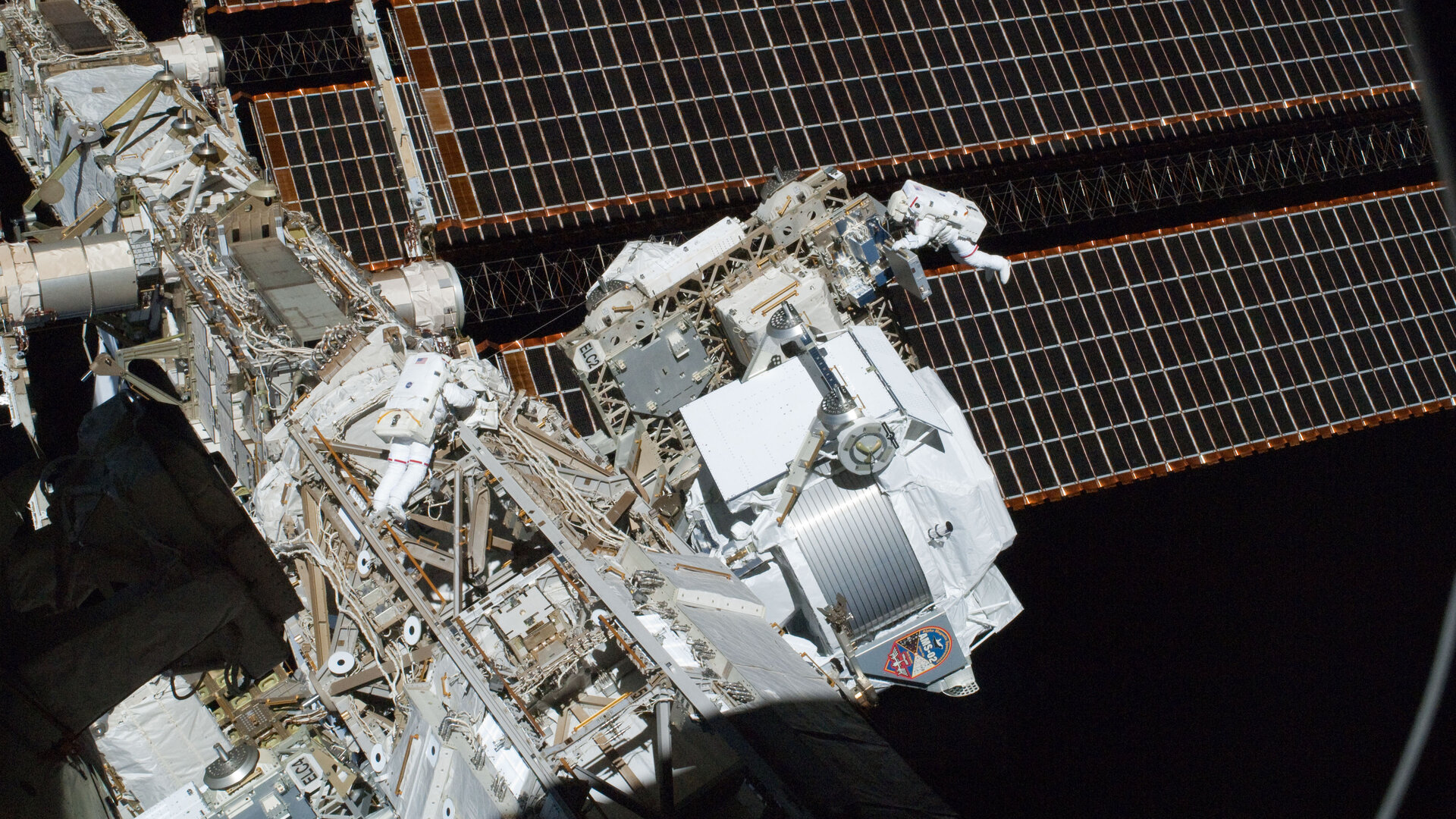 Four years of training, a hair-raising launch strapped to 274 tonnes of rocket propellants, docking two spacecraft travelling at 28 800 km/h and living in one of the most inhospitable environments known. Space agencies would not consider these awe-inspiring undertakings without the unique opportunity for conducting science on the microgravity laboratory that is the International Space Station.

For centuries, scientists have been tinkering with variables in laboratories to understand natural phenomenon. They can raise temperatures, increase pressure, adjust lighting, add water, remove oxygen and even create a vacuum. But until spaceflight scientists could not ‘remove’ gravity from their experiments for more than a few seconds at a time.

The Space Station offers scientists a fully equipped laboratory to run experiments which could never be done on Earth. From being a test subject to using intricate metal furnaces, ESA astronaut Alexander Gerst had a full roster of science for his Blue Dot mission.

We go somewhere, get data, do science and bring back home results that help us here on Earth

During his 40-hour working week as much time as possible was spent on science. He ran about 39 European experiments but took part in even more from partner space agencies. Many are continuations from previous Expeditions – the Station’s longevity is part of what makes it so special for scientists.

Other platforms allow scientists to experiment with weightlessness but only the Space Station can offer permanent access to microgravity. This allows experiments to be run over many months or repeated with many test subjects.

The Station’s orbit is lower than most satellites but still above our atmosphere. Its constant presence above our planet offers a platform to test equipment and attach experiments. From launching minisatellites to testing signals received from fishing trawlers as well as recreating the martian atmosphere or observing our Sun, the versatile outpost offers scientists from all disciplines the world over a unique place to conduct science for benefit of all.

On the International Space Station we do science that we cannot do anywhere else on Earth.