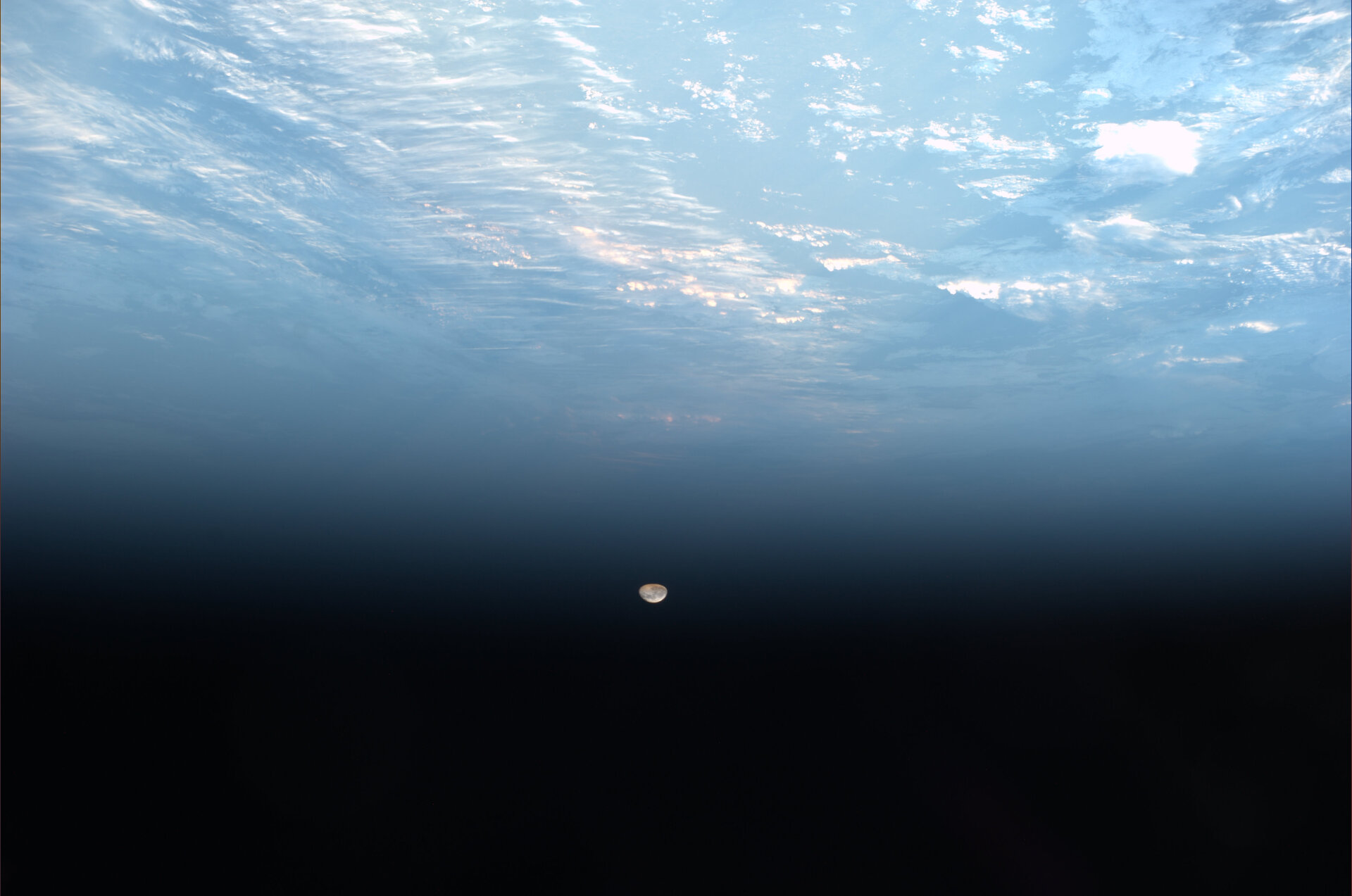 Signed during the National Academies’ Space Science Week in Washington DC, the statement highlights a common interest in accessing the Moon, driven by scientific discovery and support for private-sector capabilities, and mission services on the lunar surface and in the vicinity of the Moon.

“We are thrilled to be bringing European expertise to the table,” said David, “and to work collaboratively to prepare the way to a sustainable presence on the Moon where nations and the private sector work together to deliver benefits for all the people of Earth.”

Soon to the Moon

The Moon has once again captured the attention of space agencies as an 'archive' of cosmic history and a cornerstone for planetary science. Water ice and other possible resources at the Moon offer the possibility of the Moon becoming a 'stepping stone' to the wider Solar System. The US Vice President Mike Pence directed NASA on March 26 to accelerate a human return to the Moon in the next five years.

ESA’s proposal to its Member States for the next period of its European Exploration Programme includes continuing its involvement in endeavours in low Earth orbit as well as around and on the Moon and Mars. This will allow scientific research, development of key technologies and international cooperation – inspiring missions that expand humankind's presence beyond Earth.

In going forward to the Moon, ESA and NASA are committed to sustainable lunar exploration made possible by cooperation – not only with space agencies but also with the private sector. New commercial capabilities offer new opportunities to explore – and to expand economic activity into deep space. Both agencies will continue to explore scientific collaboration on payloads and future missions to the Moon.

Teaming up is nothing new for ESA and NASA, with both agencies working together on the International Space Station, robotic missions and more recently on the Orion spacecraft, the first spacecraft capable of delivering a crew to the Moon since 50 years.

ESA looks forward in cooperation and collaboration to probe the mysteries of the Moon and to use  insights found as a springboard towards humankind’s future in deep space.