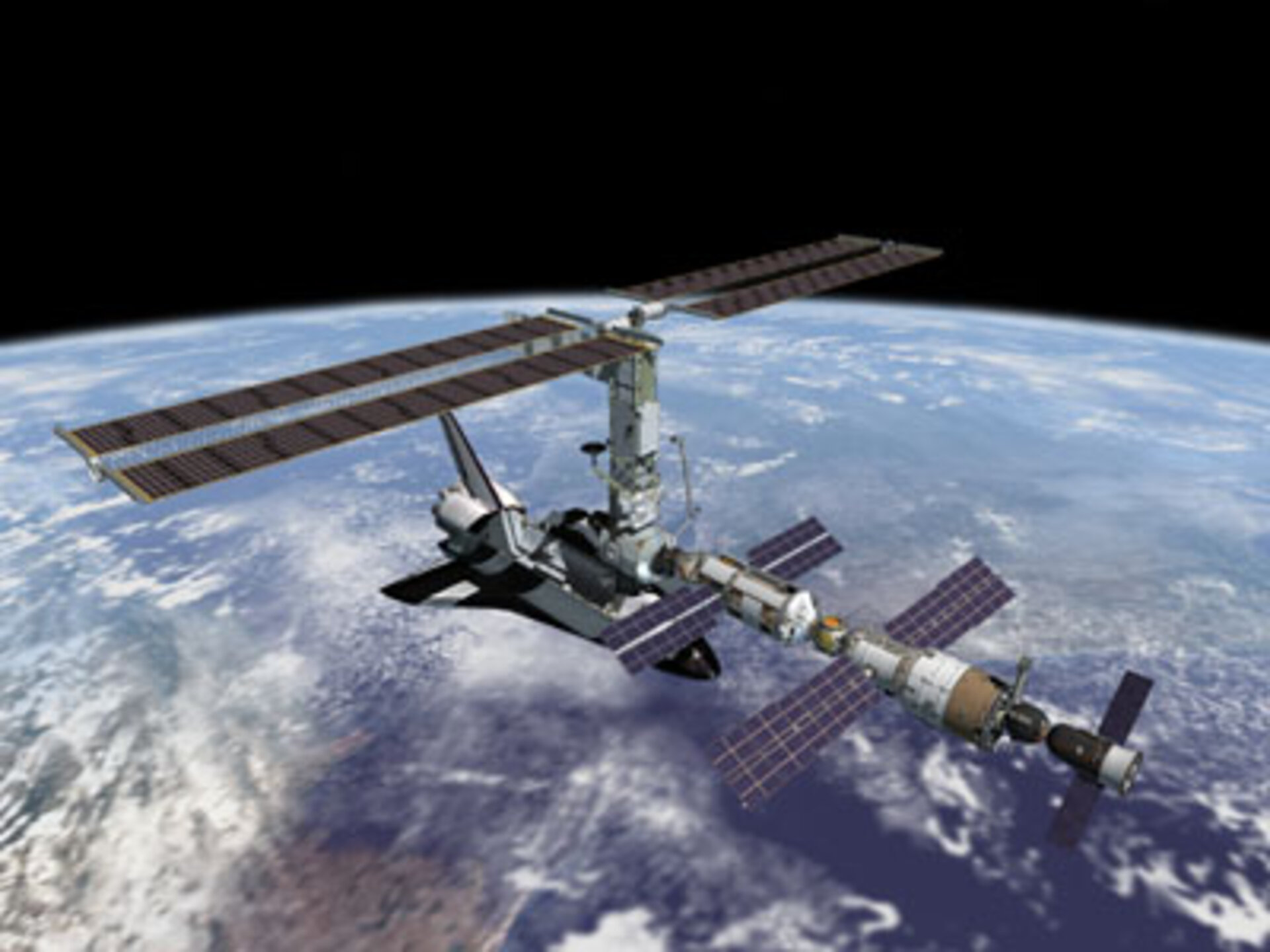 Spanning 73 metres from tip to tip, the new solar array panels have now been installed on the International Space Station (ISS).

The panels, brought to the ISS by the space shuttle Endeavour, will boost the power available to the space station fivefold. Once the solar arrays are fully operational the ISS will be one of the brightest objects in the night sky.

The folded wings, weighing 17 tonnes, were put in place by means of a robotic arm operated from inside Endeavour by Canadian astronaut, Marc Garneau. Guiding his movements were his space-walking colleagues Joe Tanner and Carlos Noriega, who bolted the structure to the space station.

The first of the two solar wings was deployed on Sunday taking just 13 minutes. A slight hitch meant that deployment of the second solar wing, on the port side, was delayed until Monday. An apparent slackness in one of the two blankets that make up the starboard wing needed closer examination before going ahead with the second array.

The ISS, which is the largest engineering project ever undertaken, is being built jointly by the United States, Canada, Russia, Japan and l0 Member States of ESA.