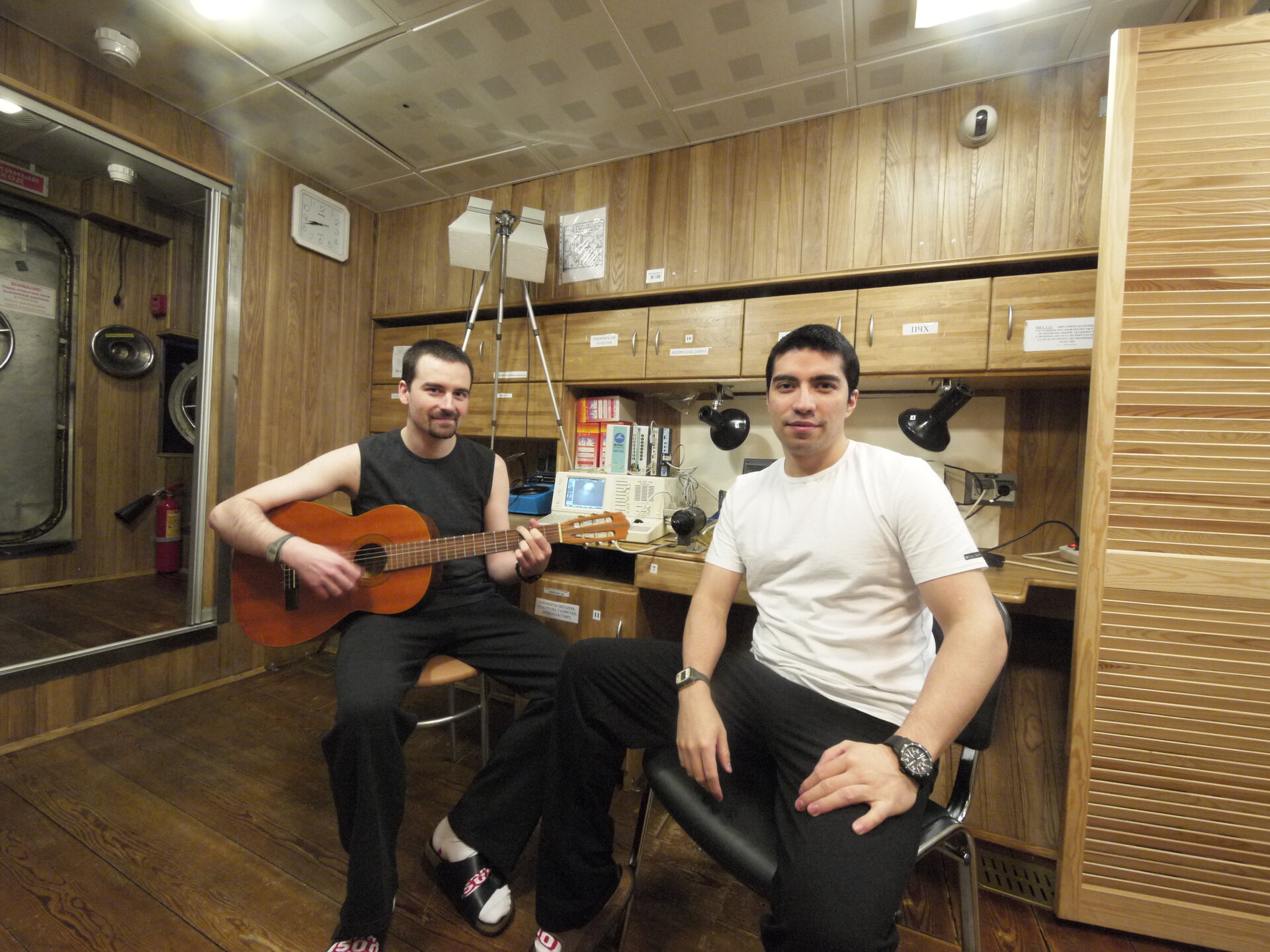 In this final video Diego and Romain describe what were the best and least liked experiments for the crew. Then the European crewmembers say their bittersweet goodbye to Mars500's video diary followers.

The Mars500 experiment is about to end after almost 1.5 years. Six men have been isolated in their interplanetary spacecraft mockup since early June 2010, faithfully simulating a mission to Mars. During the whole trip - and even before - the crew has been conducting a suite of science experiments, with themselves as subject, and they will continue doing these for some time after the end of their isolation.