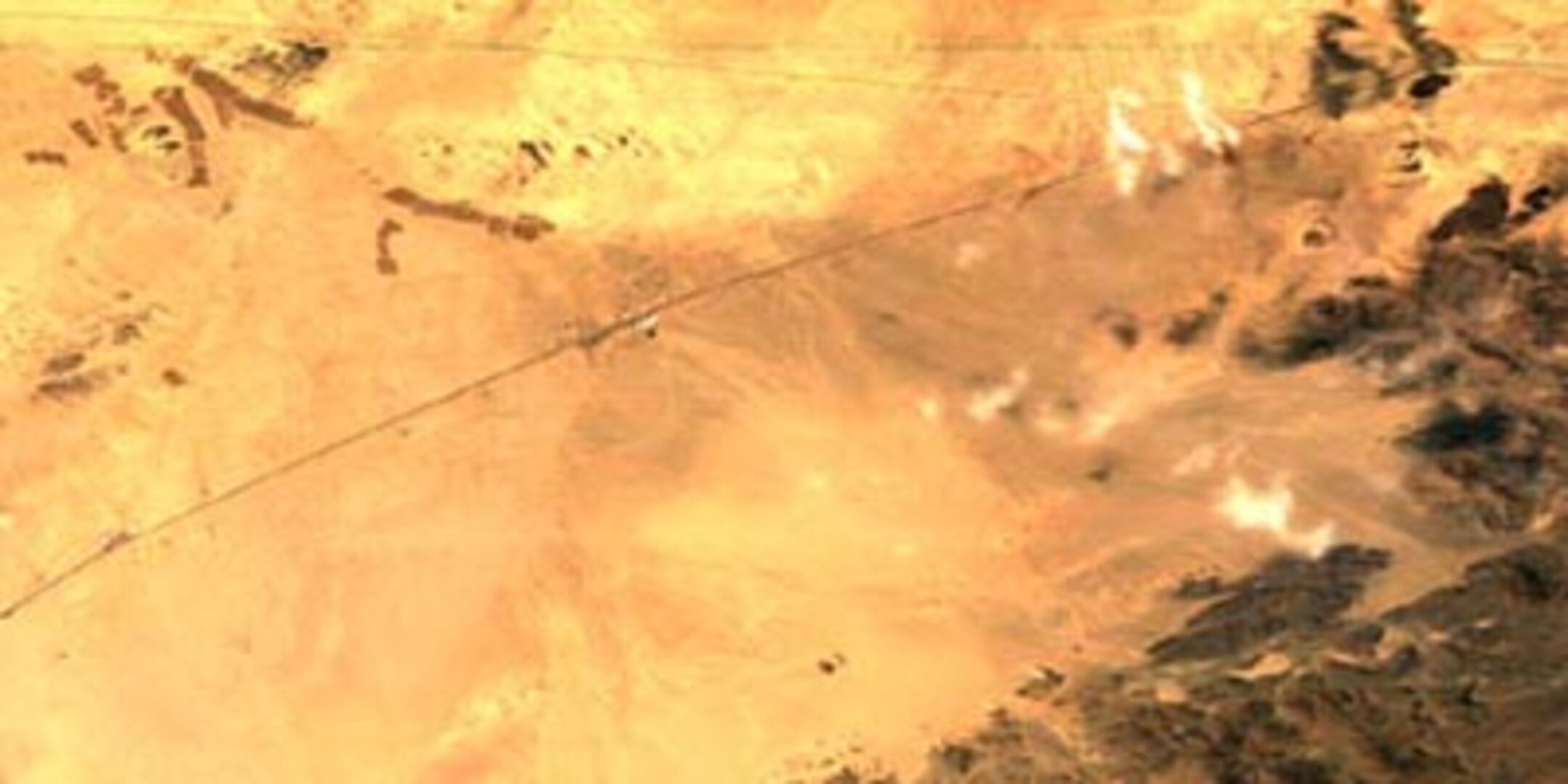 The Project for On-Board Autonomy (Proba) is a technology demonstration mission of the European Space Agency, funded within the frame of ESA’s General Support Technology Programme (GSTP). It is managed by ESA’s Control and Data Systems Division within the Department of Electrical Engineering, part of the Directorate for Technical and Operational Support at ESA/ESTEC.

Work on the project began in mid-1998 and Proba-1 was successfully launched on 22 October 2001. Originally designed for a two-year mission, Proba-1 is still operating now as an Earth Observation Third Party Mission.

The objectives of Proba-1 are:

A high degree of spacecraft on-board autonomy, together with ground-station automation, considerably reduces the need for ground operations. Proba-1 aims to use and demonstrate automatic functions, both onboard and in the mission ground segment.

Proba-1 onboard automatic functions include:

The spacecraft's commissioning phase has been successfully completed and payload data are being provided to users. Images are also processed by ESA to demonstrate the high stability and pointing accuracy of the spacecraft.

On the basis of the in-orbit data received, an extension of the operational mission beyond the nominal one year is planned.

Users of the Proba-1 satellite to date include: