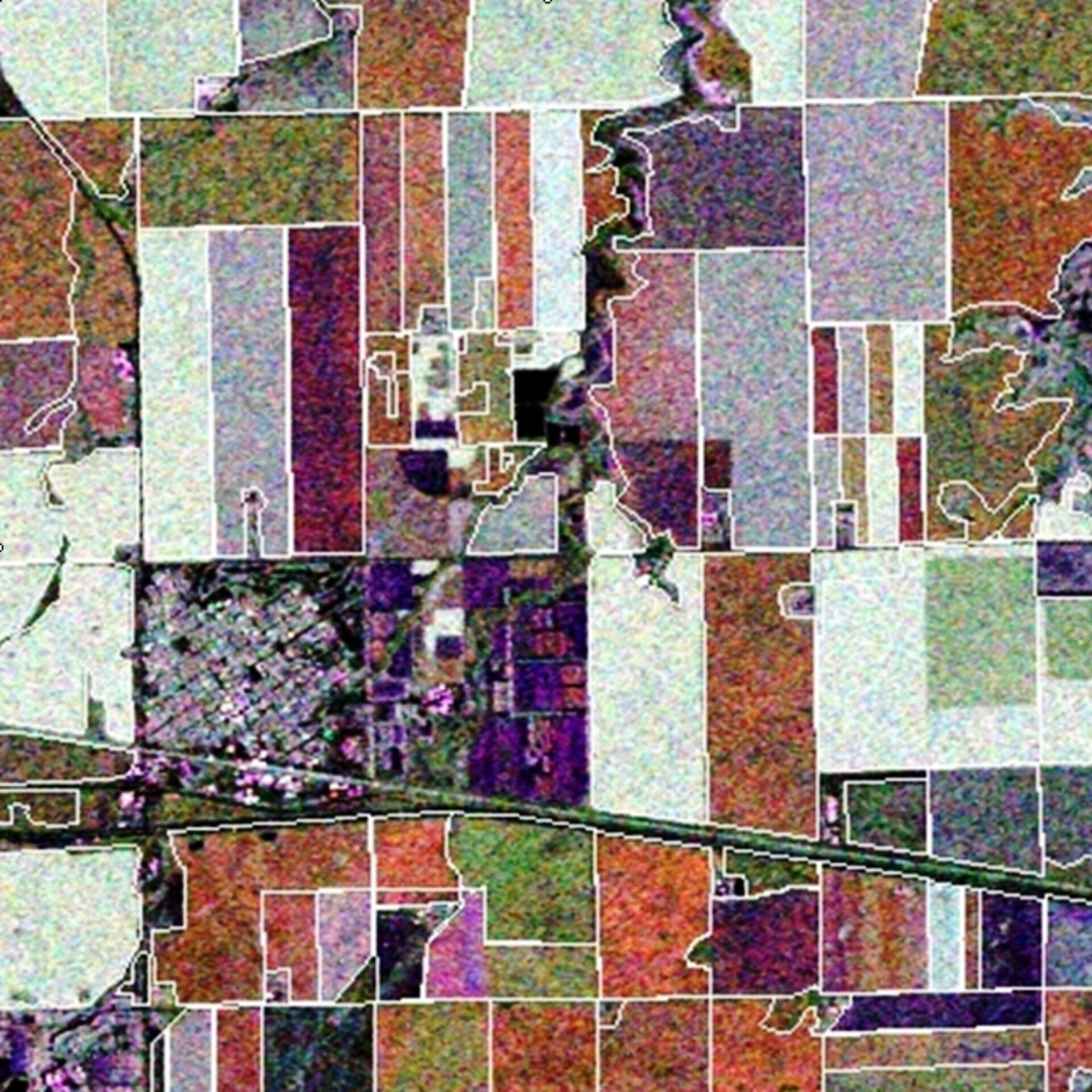 Sustainable food production remains a pressing challenge, so scientists have been assessing the potential of the future Sentinel-1 mission to deliver new methods of monitoring crops grown around the world from space.

Sentinel-1, expected to be launched in 2013, is one of the five missions that ESA is developing for Europe's Global Monitoring for Environment and Security programme.

While the design of the Sentinel-1 mission is primarily based on marine applications such as ship detection and sea-ice mapping, there is increasing interest in using it for land applications.

To this end, ESA carried out the major international AgriSAR field campaign in 2009 as part of the mission's preparatory activities.

Since spaceborne radar data are not currently used operationally for crop monitoring, the campaign investigated the extent to which frequent coverage from the C-band radar on Sentinel-1 could deliver essential information to improve agricultural practices.

Scientists have spent the last two years analysing the data collected in the campaign and recently gathered at ESA's centre in the Netherlands to compare findings.

Dr Heather McNairn from Agriculture and Agri-Food Canada explained, "The main objective of the AgriSAR campaign was to simulate Sentinel-1 data from Radarsat-2 data to get a 'first look' at what Sentinel-1 will give us for agricultural monitoring.

"This information is important for regional monitoring, in that the data will be used to estimate crop acreage, see what is being grown and forecast yields."

The campaign was carried out over three distinctly different sites in Canada, the Netherlands and Spain. Satellite images from Canada's Radarsat-2 were acquired throughout the growing season over the three sites along with co-incident in situ information on crop type and other details.

The Radarsat-2 acquisitions were managed by MDA Canada. They were also responsible for processing the large volumes of data into simulated Sentinel-1 imagery that was delivered to the campaign participants.

After two years of analysis by different groups of scientists, the results of the campaign show that agricultural applications could benefit greatly from Sentinel-1's all-weather images.

The frequent coverage that Sentinel-1 offers is especially useful for monitoring crops where growth and management practices mean that they are constantly changing.

"Sentinel-1 is also going to be able to give us valuable information on 'leaf area index'. This parameter is important because it can be used to monitor how healthy and productive a crop is."

Francesco Mattia from Italy's National Research Council CNR-ISSIA added, "We were particularly interested in seeing that dual polarisation data combined with frequent revisits from Sentinel-1 will be very useful for crop monitoring."

One major highlight was the results of image filtering presented by Gordon Davidson from MDA. He showed that it is possible to improve the quality of radar images greatly by combining information acquired at different times during the growing season.

"For instance, the data will be useful for international initiatives supported by the Group on Earth Observations to bridge the gap between research and operational methods for agricultural remote sensing."