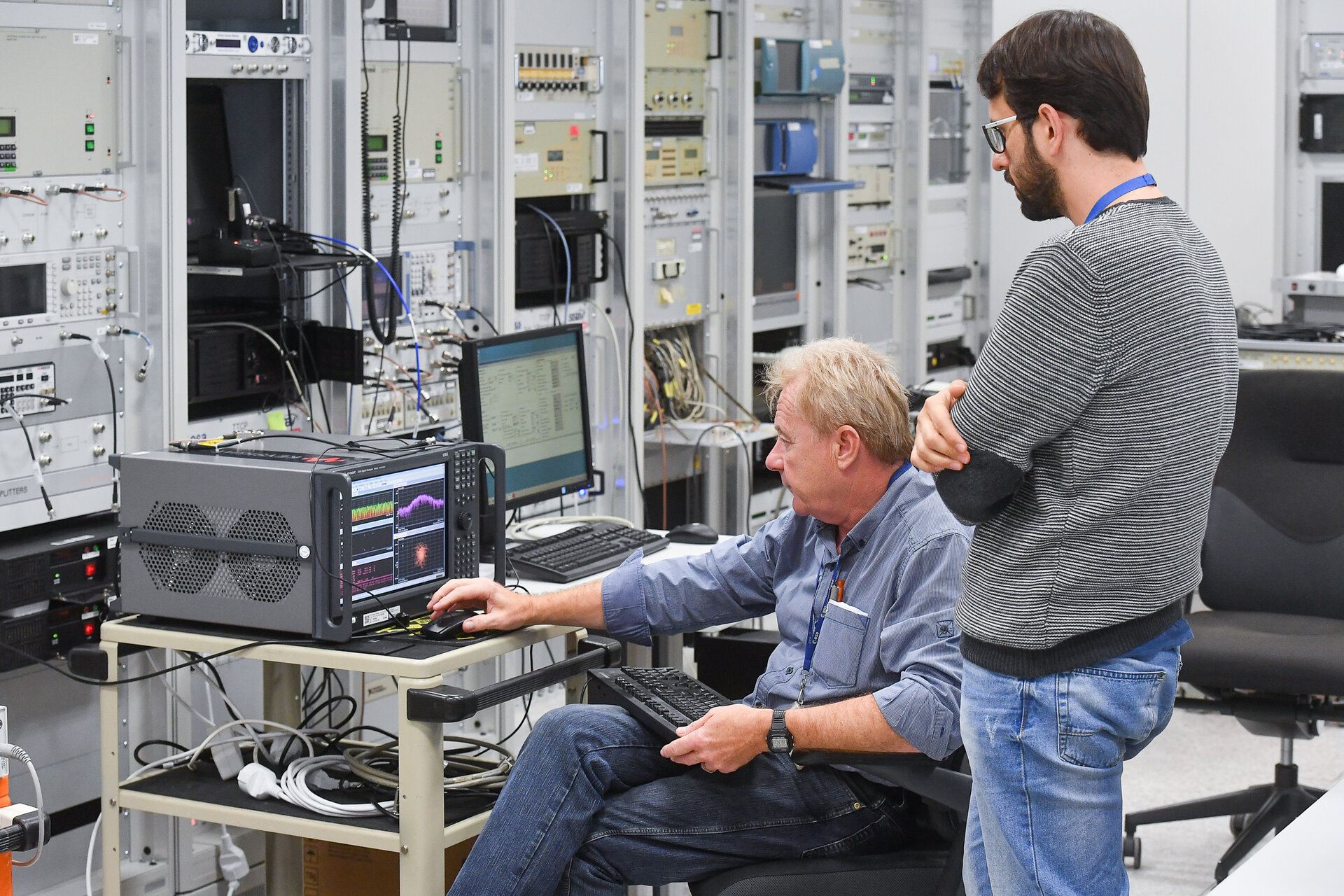 It isn’t only software that gets ‘stretched on the rack’: the GSRF also tests a wide variety of hardware – modulators, demodulators, front-end processors, radio-frequency amplifiers, gigahertz cyclotrons, hydrogen masers and much, much more.

In a typical year, Estrack provides over 45 000 hours of tracking support to 20 or more missions, with an enviable service availability rate above 99%.