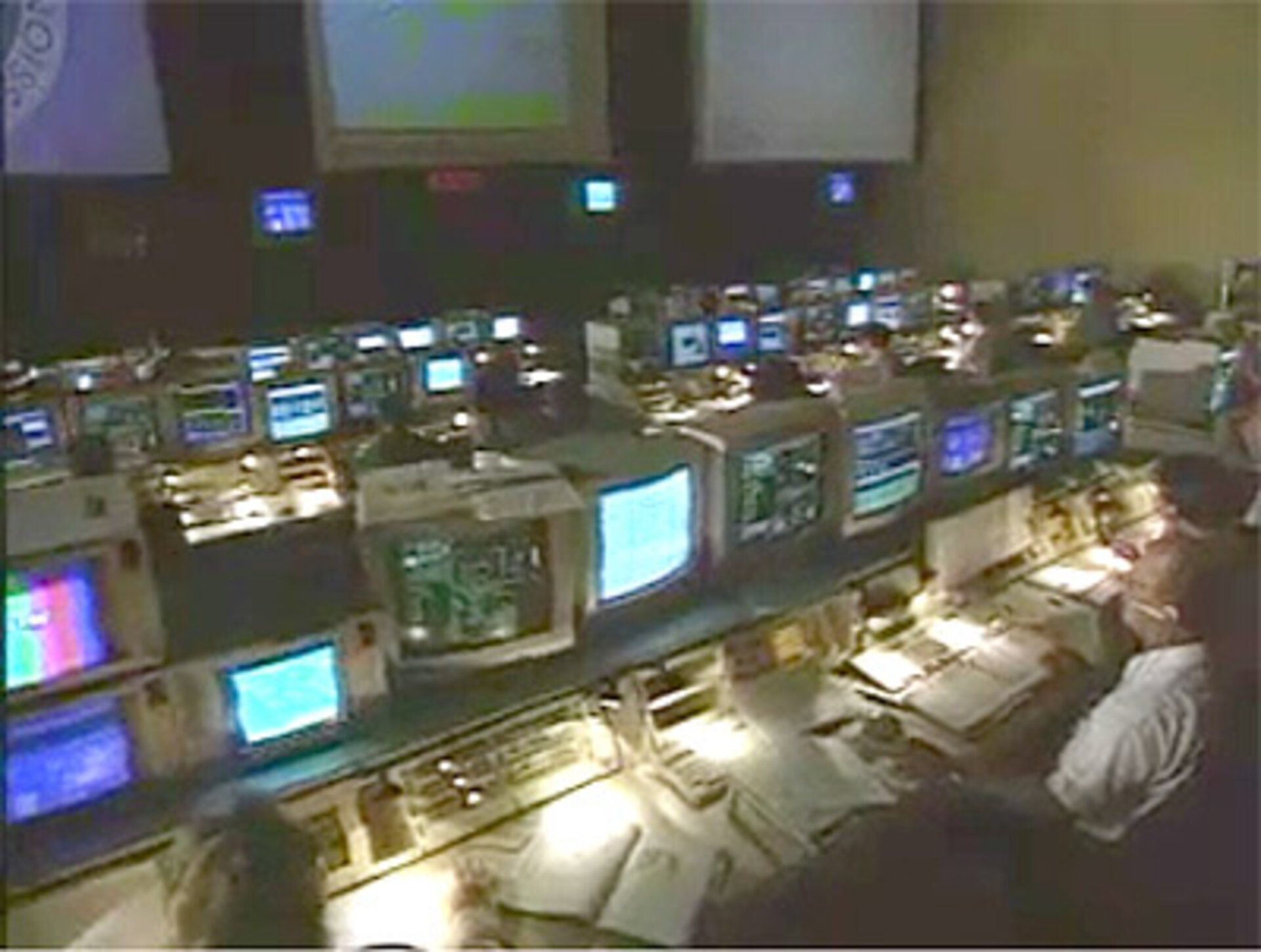 The Columbus Control Centre will play a vital role in the delivery of Europe's Columbus lab and the start of scientific research.

ESA's Columbus Control Centre in Oberpfaffenhofen, Germany, made its successful debut as an ISS control centre in 2006, scheduling and controlling the scientific experiments conducted by ESA astronaut Thomas Reiter during the hugely successful Astrolab mission.

With delivery of Europe's space laboratory Columbus to the ISS set for December 2007, flight controllers at 'Col CC' will become responsible not only for scientific experiments but also for a complete laboratory of the International Space Station, with operations running 24 hours/day, 7 days/week.

The Columbus Control Centre is operated on behalf of ESA by DLR, the German Aerospace Center, and the flight control team is composed of dedicated specialists from DLR, ESA and industry. The team is supervised by Columbus Mission Directors of the European Space Agency.