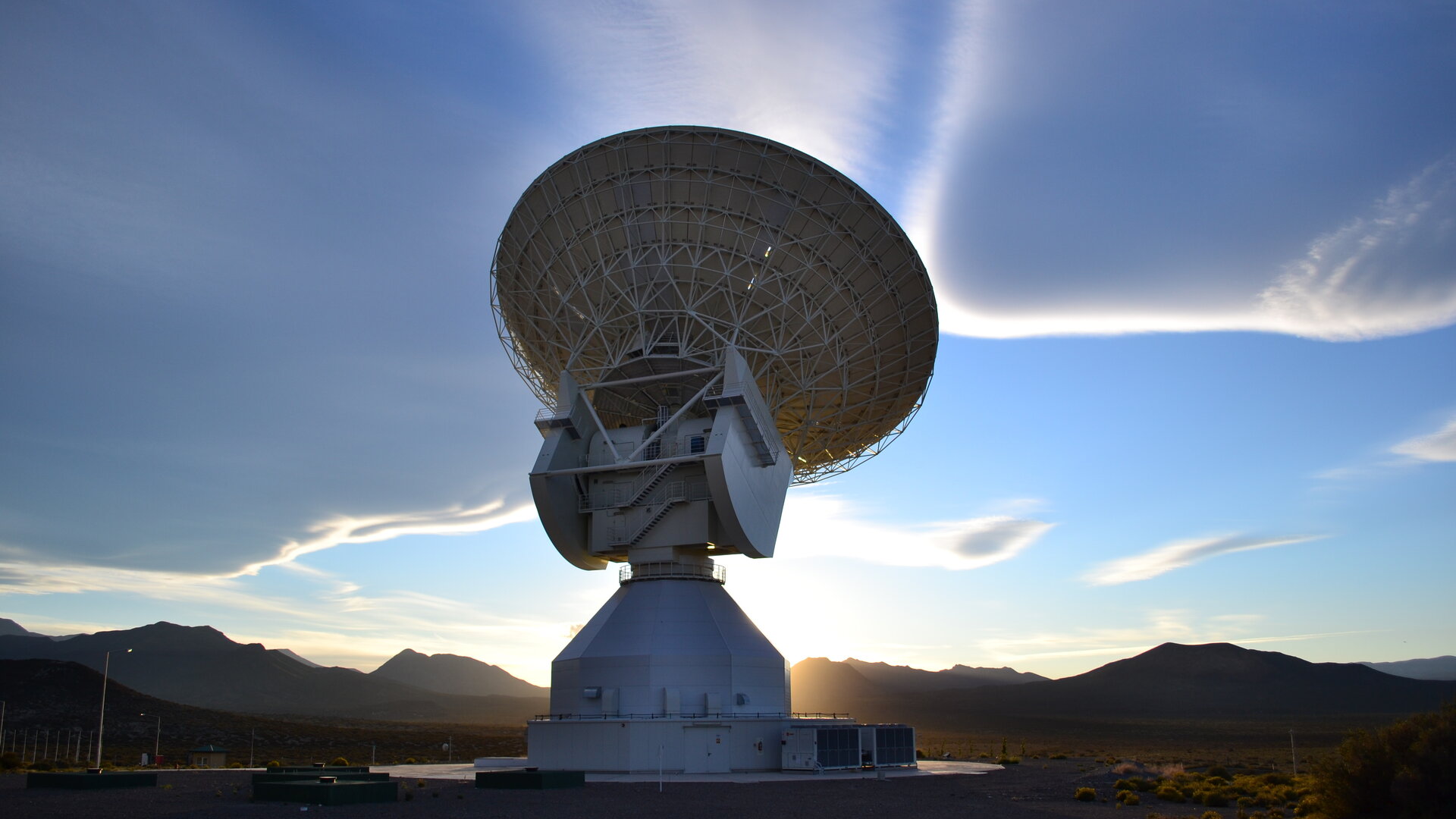 Thanks to some high-tech improvements, ESA’s radio dish in Argentina will be ready to receive the rising torrent of scientific data beamed back by future missions exploring deep in our Solar System.

Since 2012, ESA’s deep-space tracking station at Malargüe, about 1200 km west of Buenos Aires, Argentina, has provided critical links to some of Europe’s most important missions, including ExoMars, Mars Express, Gaia and Rosetta.

The data-gathering capabilities of upcoming exploration missions is steadily increasing, however, and this means a 10-fold growth, each decade, in the amount of science data that must be downlinked from Mercury, the surface of Mars or the enigmatic moons circling Jupiter.

To cater for this need, ESA is investing in a series of significant upgrades for its Malargüe station, underscoring the Agency’s long and productive partnership with Argentina and that country’s strong involvement in space science.

The upgrades will be spread over two years and include a new main signal-processing system and the addition of a 26 GHz downlink that will enable high-speed data receipt from space.

“This means our station at Malargüe will be able to download data from ESA’s future Euclid mission, for example, at 75 Mbit/s, many times faster than today,” says Michel Dugast, ESA’s station engineer and project manager for the upgrade.

“It will also support cornerstone ESA missions like ExoMars 2020, BepiColombo and Juice, as well as partner missions from Russia, the US and Japan, among others.”

The 18 months of work, valued at about €4 million, will start in May.

In addition to its routine communication tasks, ESA is using the Malargüe dish this year to catch signals from the international Cassini spacecraft operated by NASA at Saturn, more than 1.4 billion km away, some of the most-distant radio link-ups ever achieved by European stations. 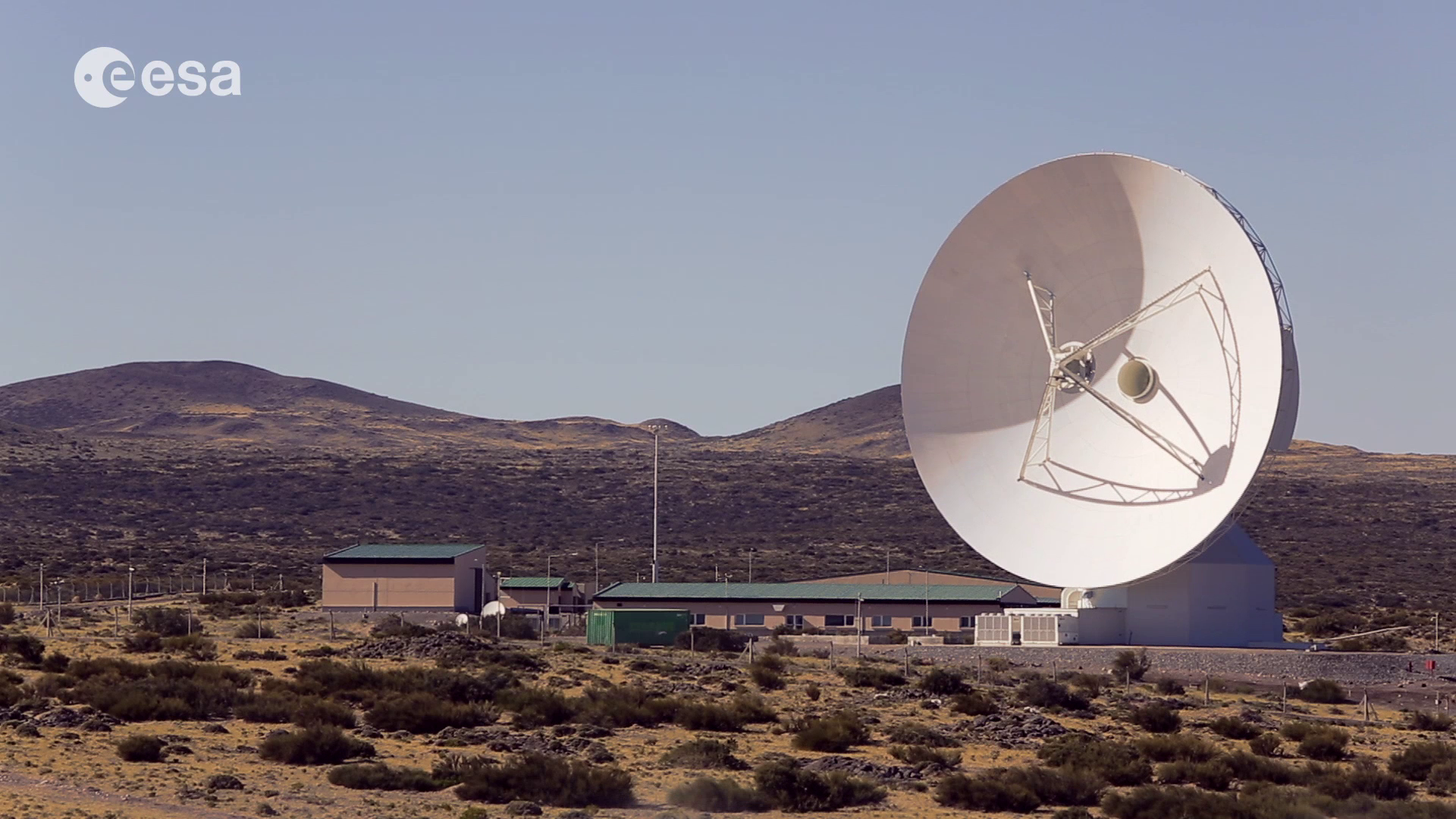 The investment was announced today during a visit to Malargüe station by Agustín Campero, Argentina’s Secretary of Scientific and Technological Articulation, who was briefed by senior ESA managers including the Director of Operations, Rolf Densing.

“Argentina is not only the host country for our tracking station, it is an important and valued partner in European and South American space development,” said Mr Densing.

“I am especially pleased to see this new investment, which cements the country’s role as a crucial partner in ESA’s future exploration missions, starting in the 20th anniversary year since the inception of the formal cooperation agreement between ESA and Argentina.”

Twenty years of Argentina and ESA in space

In 1997, ESA and Argentina signed an agreement for Argentine use of data from the Agency’s ERS-1 and ERS-2 Earth observation missions. This ensured access to a vast repository of information about Earth’s land, water, ice and atmosphere until 2011.

In 2002, a more general cooperation agreement was signed, in effect until 2023.

Under this, ESA and Argentina’s National Commission for Space Activities (CONAE) have organised courses and grants for Argentine students as well as workshops in South America studying applications for Earth observation data, particularly in hydrology, natural disaster monitoring and radar applications.

As part of the implementing arrangement with Argentina, 10% of the station’s time is available to Argentine scientists and engineers conducting research using the radio spectrum. This provides a unique opportunity to regional research teams.

Communicating across billions of kilometres means that the Malargüe station has very stringent technical, geographic and environmental requirements.

These include a stable terrain, an arid climate and the absence of radio interference – which can be caused by mobile phone networks – as well as access to power, data and logistics links.

The station is ideally situated in the Parque Científico Provincial de Observación del Espacio Malargüe (Malargüe Provincial Scientific Park for Space Observation), a largely unspoilt, world-class scientific, geologic and natural region. The park is part of a larger area – la Payunia – that is under consideration for designation as a UNESCO World Heritage site.