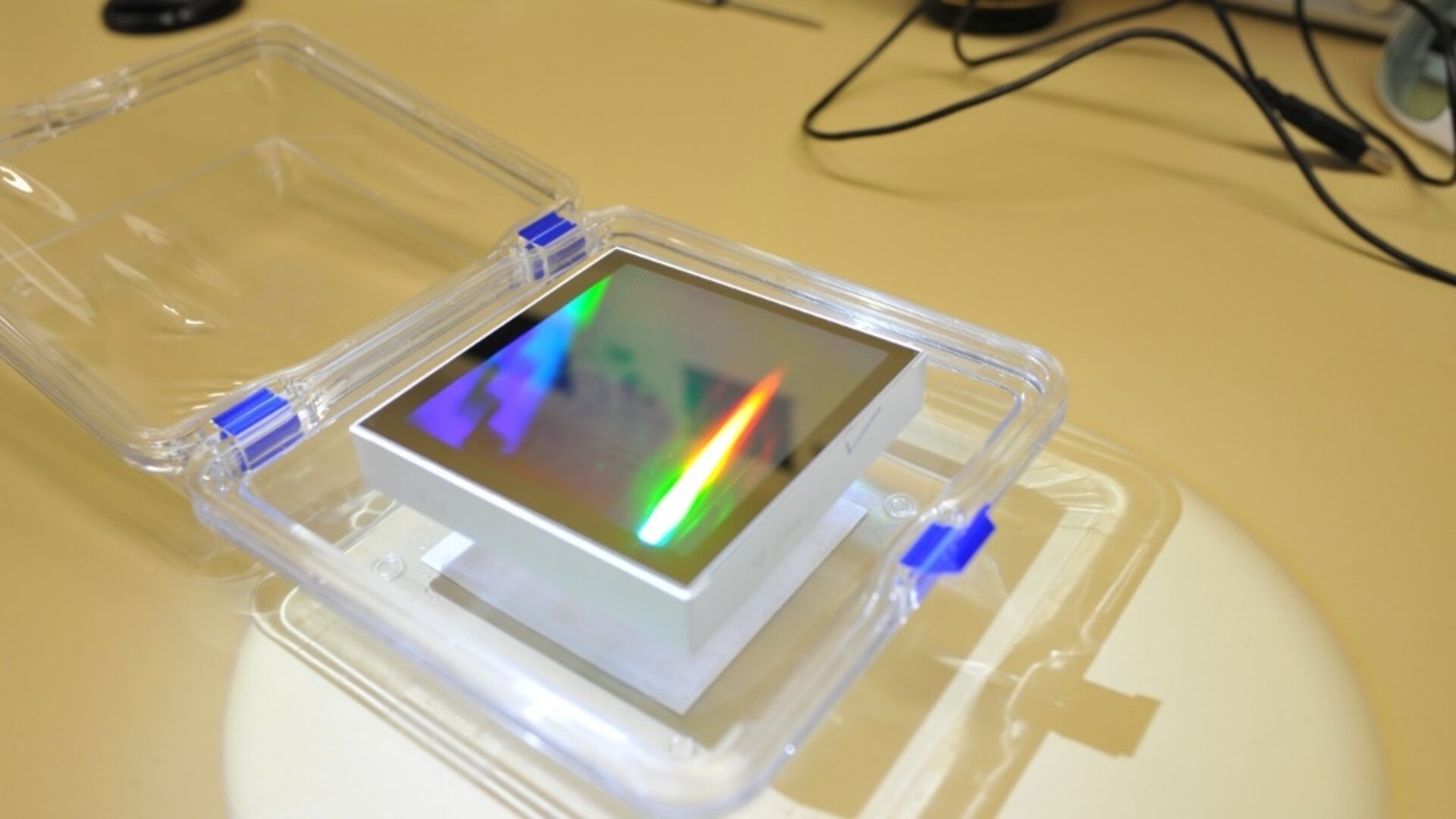 Europe’s air-mapping mission Sentinel-5P will sift through light from the atmosphere to accomplish its ambitious monitoring goals. ESA’s optics specialists helped to verify its main Tropomi instrument would operate as planned.

Sentinel-5P, due to be launched on Friday, is the first in a series of atmospheric chemistry missions from the European Commission’s Copernicus programme. It carries a single high-precision optical payload called the Tropospheric Monitoring Instrument, or Tropomi, developed jointly by the Netherlands and ESA.

Its aim is to track gradual changes in the makeup of the atmosphere, providing continuity between past missions such as ESA’s Envisat and NASA’s Aura and Europe’s future Sentinel-4 and -5.

Orbiting 824 km above our heads, Sentinel-5P will map a multitude of trace gases such as nitrogen dioxide, ozone, formaldehyde, sulphur dioxide, methane, carbon monoxide and aerosols – all of which affect the air we breathe and therefore our health, and our climate.

Tropomi works by comparing reflected light from Earth’s atmosphere with direct sunlight at various wavelengths, from infrared to ultraviolet. It uses diffraction gratings to split this light, allowing it to sift out the spectral fingerprints of its target trace gases.

The optimal performance of an optical instrument in space always comes down to the combination of its individual components – coatings, filters, lenses and mirrors – in the optical chain. So back during Tropomi’s development phase, ESA’s Optics Laboratory tested a number of key instrument elements.

One of a suite of technical labs at ESA’s technical heart in the Netherlands, the Optics Lab focused on verifying controlling unwanted ‘stray light’ that might leak from the diffraction gratings. Too much stray light might make trace gas detection impossible. They performed precision measurements of prototype Tropomi gratings to ensure any stray light remained within permissible bounds.

Working with Dutch industry and the ESA project team, the optics specialists also worked to assess the properties of sunlight diffusers within the instrument, used for instrument calibration, as well as measuring the precise spectral output of internal LEDs, also serving a calibration function.

Optical engineer Dominic Doyle noted: “With the launch of Tropomi on Sentinel-5P only days away, we in the optics section are confident that our work in supporting the development of this unique optical instrument will result in high-quality measurements of our atmosphere for the benefit of European citizens, and also significantly increase our knowledge of the behaviour of trace gasses globally.”

The Sentinels are a fleet of dedicated EU-owned satellites, designed to deliver the wealth of data and imagery that are central to Europe's Copernicus environmental programme.

In partnership with EU Member States, the European Commission leads and coordinates this programme, to improve the management of the environment, safeguarding lives every day. ESA is in charge of the space component, responsible for developing the family of Copernicus Sentinel satellites and ensuring the flow of data for the Copernicus services, while the operations of the Sentinels have been entrusted to ESA and Eumetsat. 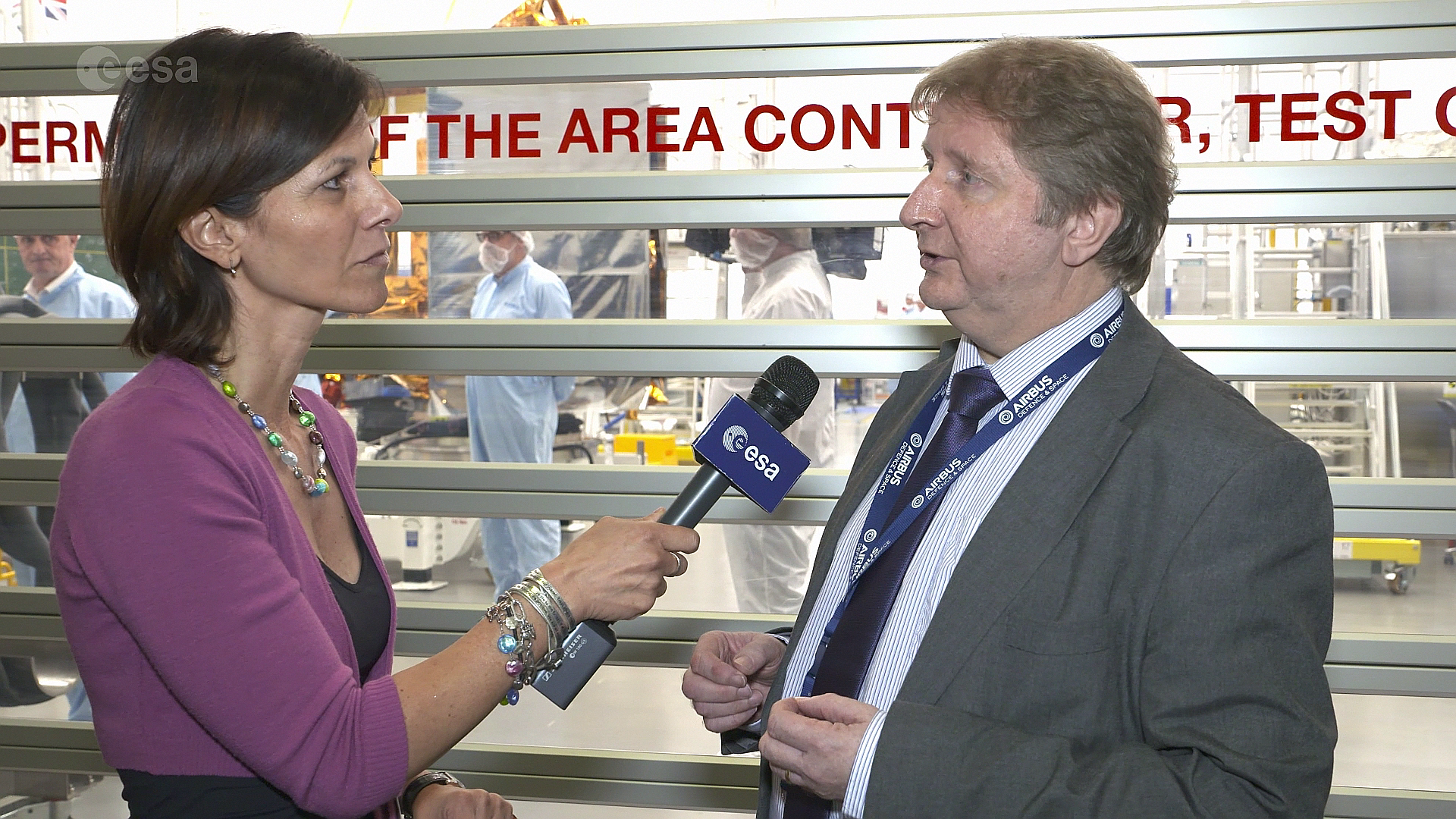