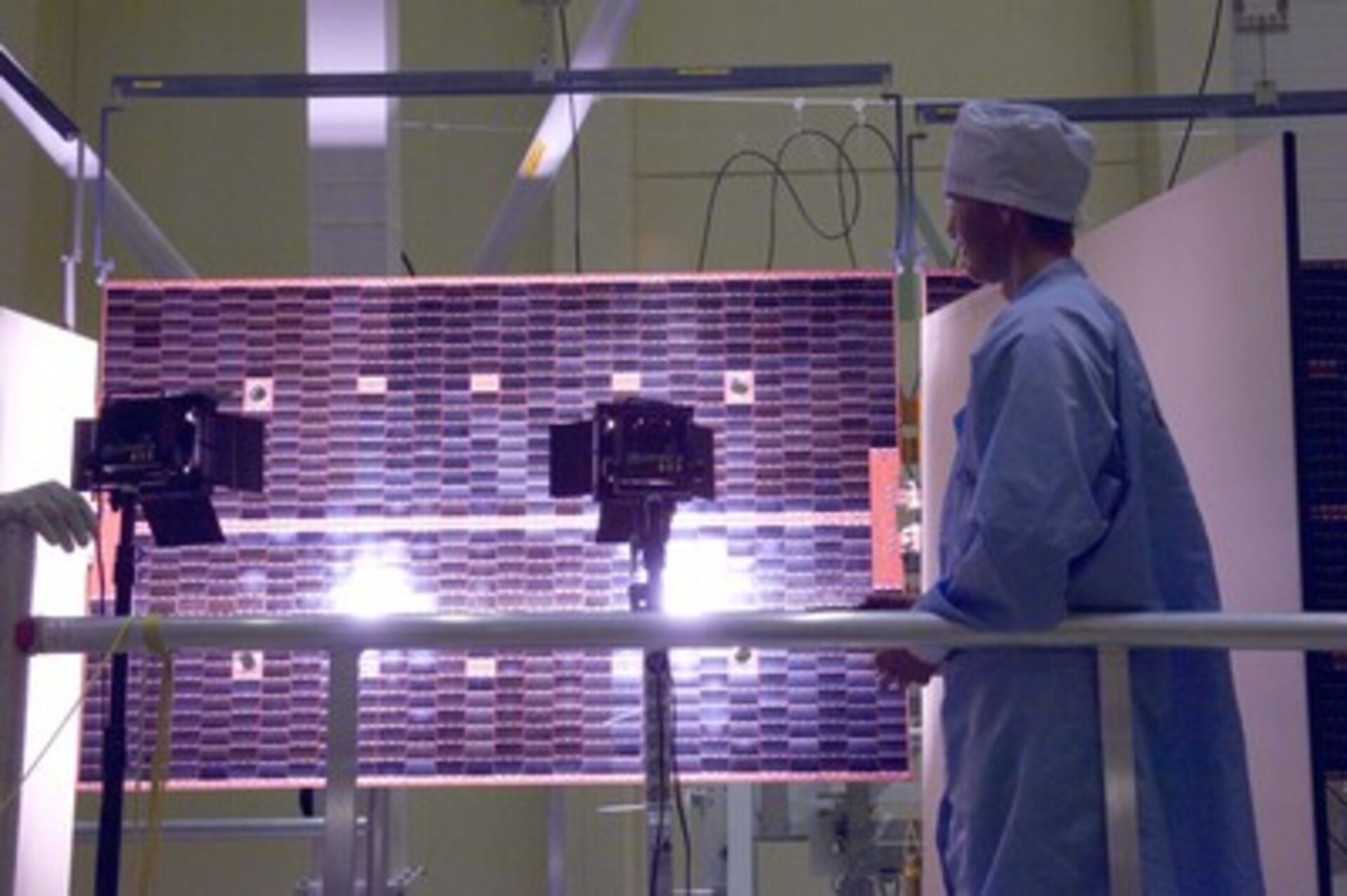 The famous Murphy’s Law is said to derive from rocketry: ‘Whatever can go wrong, will go wrong.’ With this dictum in mind, the Directorate of Technology, Engineering and Quality assigns a separate class of personnel to all ESA mission teams: Product Assurance and Safety engineers, whose business is to manage risk. They work to failure-proof missions by methodically identifying all possible adverse eventualities, then come up with ways of preventing them take place.

So each successful ESA mission is also an implicit vindication for the PA&S engineers – such as the second launch of Vega in May 2013, which rendered it the very first European launcher to achieve successive optimal flights for its first two launches.

That same year also saw PA&S oversight extended to all Directorate research and development projects extending beyond Technology Readiness Level 4, in a bid to give flight missions the assurance to adopt new technologies, knowing for certain they perform as documented.

In addition, the PA&S team is charged with the establishment and application of appropriate engineering, quality and management standards to reduce the risks European space missions run while enabling their cost-effective implementation.

This department of the Directorate performs the function of Executive Secretariat for two standardisation systems adopted by ESA and the European space industry. The first is the European Cooperation on Space Standardisation (ECSS) for general industrial standards; the second is the European Space Components Cooperation (ESCC) for electrical, electronic and electromechanical parts, including a European Preferred Parts List for space missions.