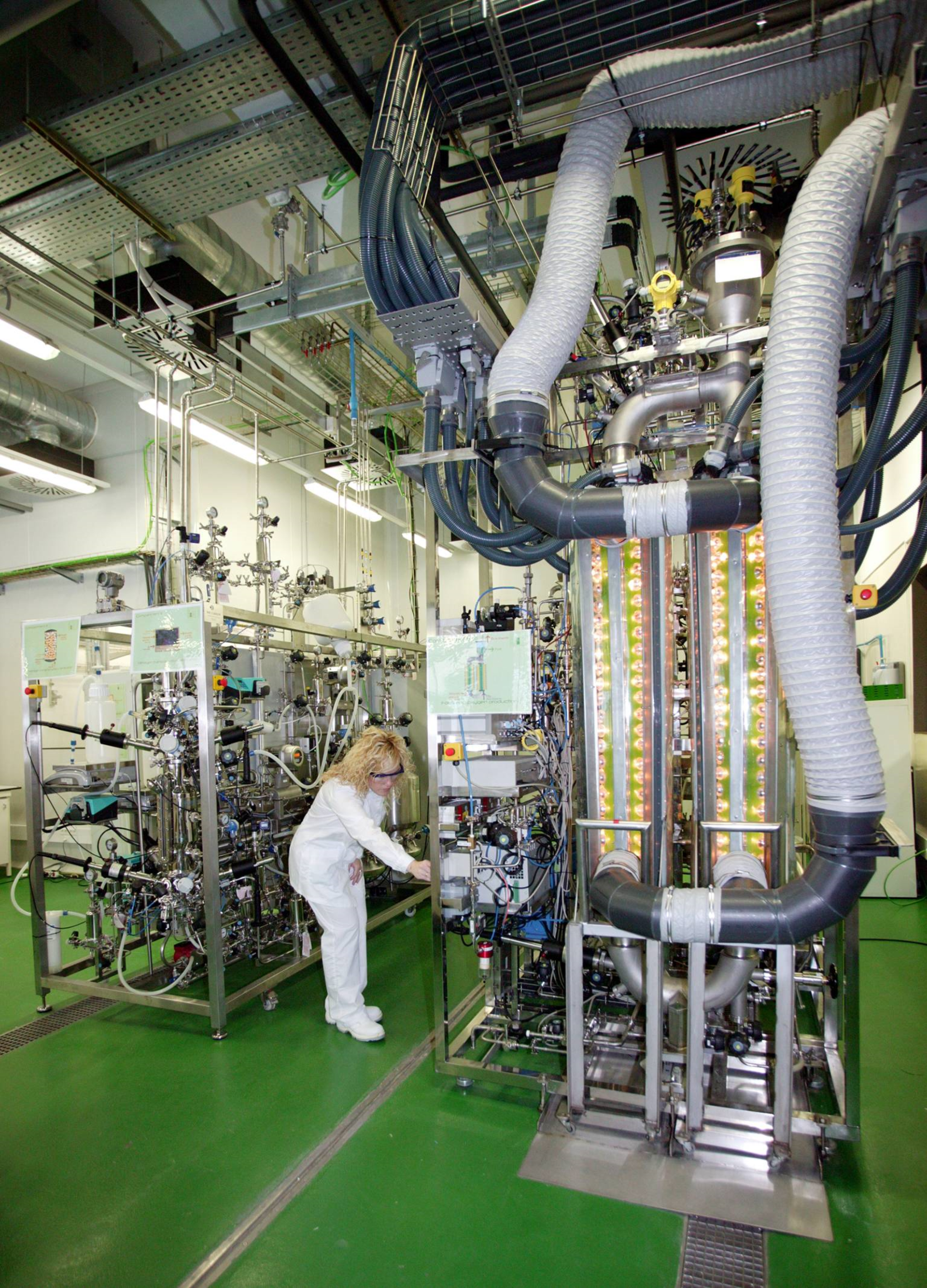 Any life support development will need a demonstration, first ground then space. Taking into account the very variability, this should ideally be established with real consumers and real waste.

Priority has been given to a fully functional closed loop support system on the ground. For cost and safety reasons, the first MELiSSA crew is composed of animals, as in the MELiSSA Pilot Plant in Barcelona, then later with humans to finally come to an integrated European facility for manned crew. Several other life support technologies developed in parallel of the MELiSSA loop are also tested at the level of engineering model (the grey water treatment unit at the Concordia station in Antarctica based on MELiSSA technology).