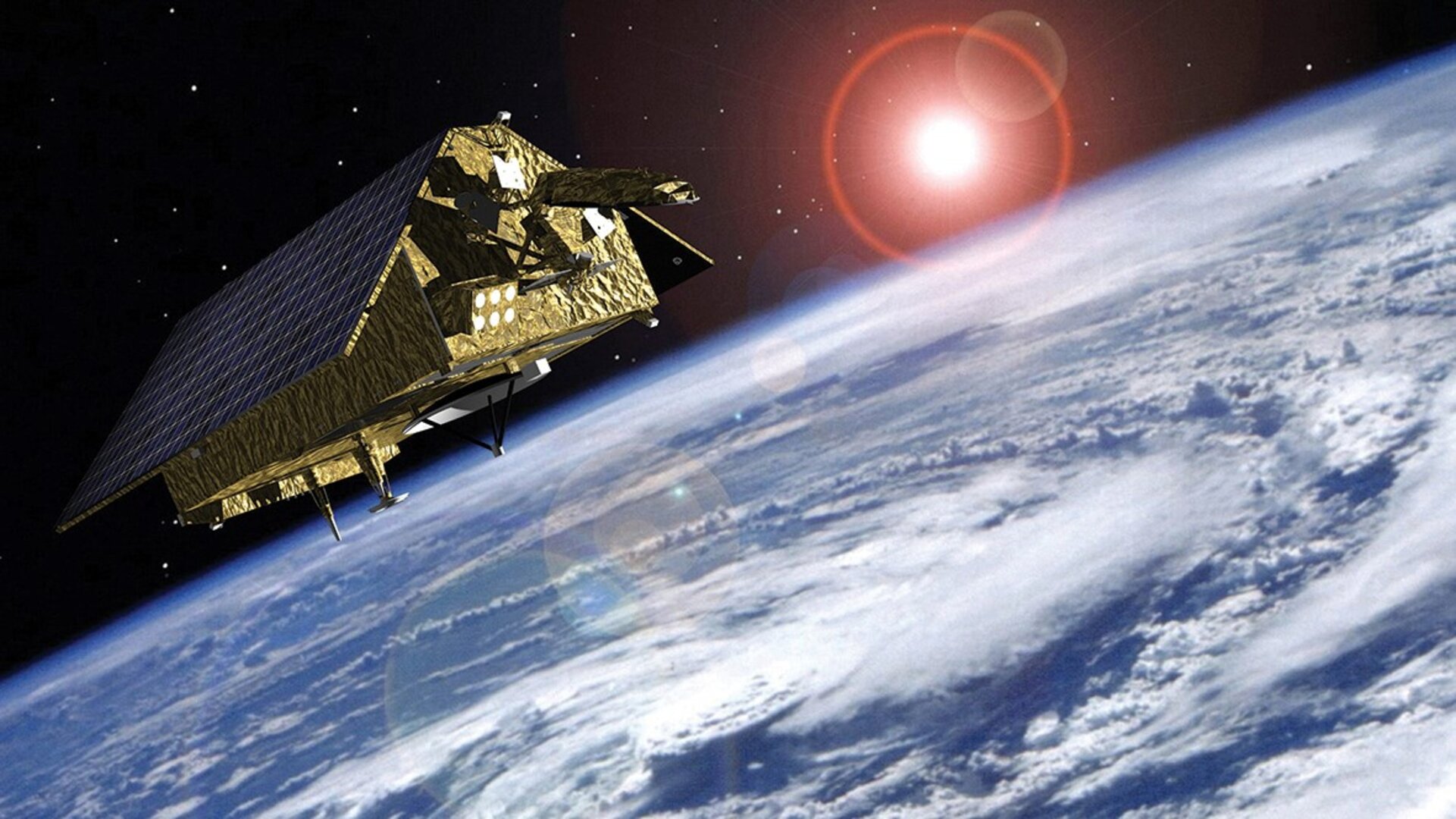 Precise Orbit Determination (POD) is a critical function for almost all Earth Observation satellites in low Earth orbit. GPS signals have been consistently used in the past to provide POD with outstanding results as demonstrated by missions such as GRACE and Swarm. The availability of Galileo signals brings further improvements in accuracy and availability of Precise Orbit, thus the need to develop a multiconstellation spaceborne GNSS (GPS and Galileo) receiver.

The activity aimed to develop and qualify a spaceborne multi constellation, GPS and Galileo receiver using the ESA-developed AGGA4 chip. The final objective was to reach TRL 8, using qualification levels covering the needs of multiple missions.

The results of the test campaign has been used as input to multiple ESA missions. A common qualification process in the GSTP programme allowed to spare time and effort for further requalification at mission level. The high demand of the product from ESA and non-ESA missions shows the market needs were correctly identified when the activity was defined and the industrial developments met both schedule and performances.

Multiple ESA missions plan to use this product, as well as several commercial and national missions. Below is a list of missions that expect to integrate Flying Models (FM) shortly:

Currently, FMs are in production for multiple ESA and non-ESA missions. The product has been further modified to target specific markets such as single frequency multi constellation (e.g. Biomass) and GTO/GEO (Electra).