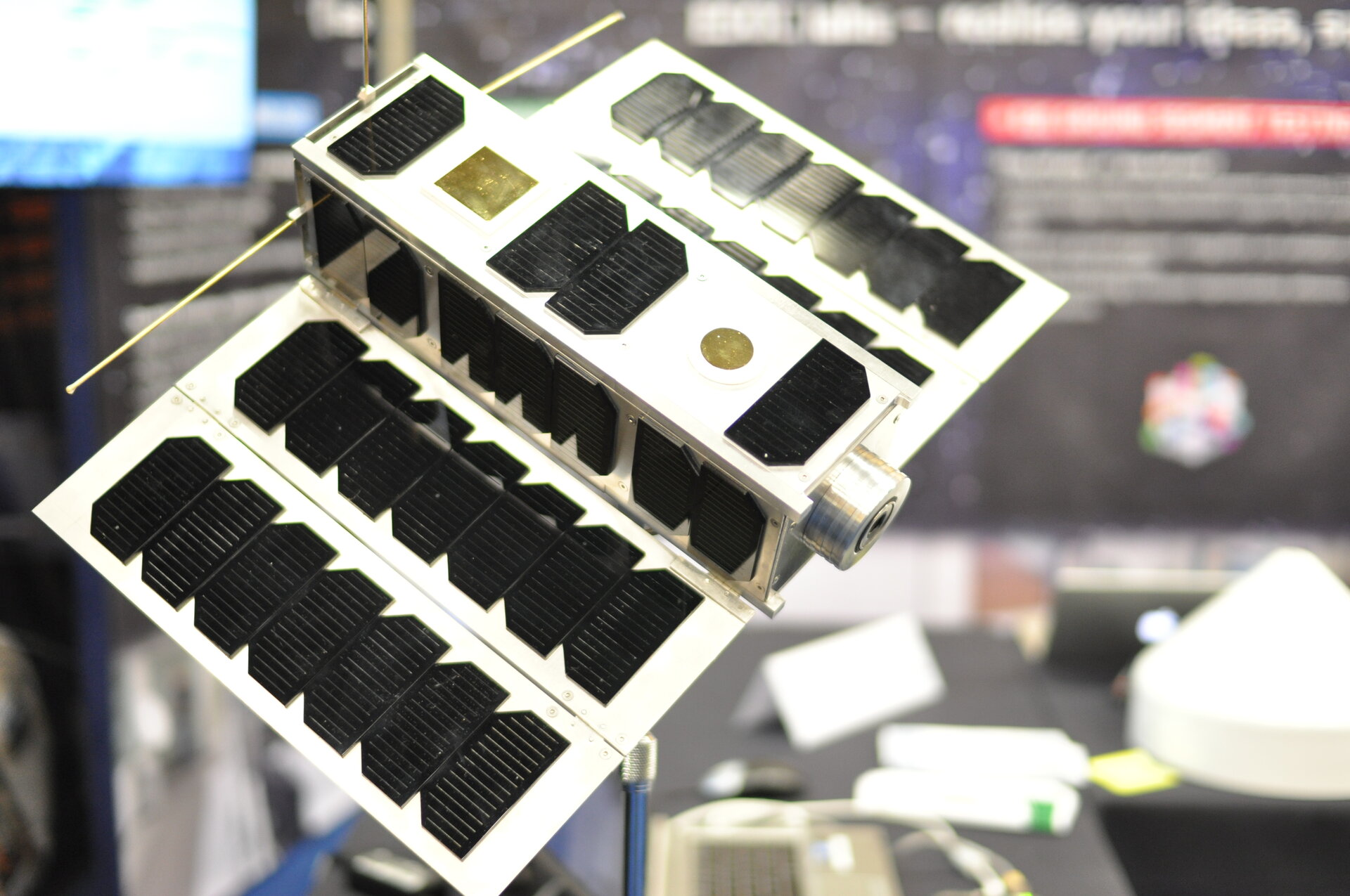 Several separate elements go into making a space mission. They include the space and ground segment, for flight operations and utilisation as well as the launcher and communications infrastructure. A spacecraft itself is made of many elements with various individual subsystems being developed by specialist teams.

Systems engineers take initial ideas for new missions coming from academia, user communities or industry and evaluate all the different possible methods of carrying them out, weighing trade-offs to arrive at the most efficient option. Nowadays this process has been considerably sped up by software-based simulations and concurrent engineering techniques.

Software is an important aspect of the Systems Engineering group in another way too: as space missions become more versatile and autonomous, software coding has become central to their design. To put it another way, today software is everywhere, influencing all domains.

Space missions have to be developed within financial constraints. Cost is a key system design parameter. Cost engineering is an essential part of systems engineering.

Space systems are enabled by advanced technology. For technology to be used for space applications it has to be developed to high level of readiness so as to convince the user of its suitability. This may require even demonstration in-orbit. Systems engineering assesses the potential of technology with technology reference and impact studies and follows the maturation up to in-orbit demonstration in experiments of opportunity or small satellites such as the Proba series.