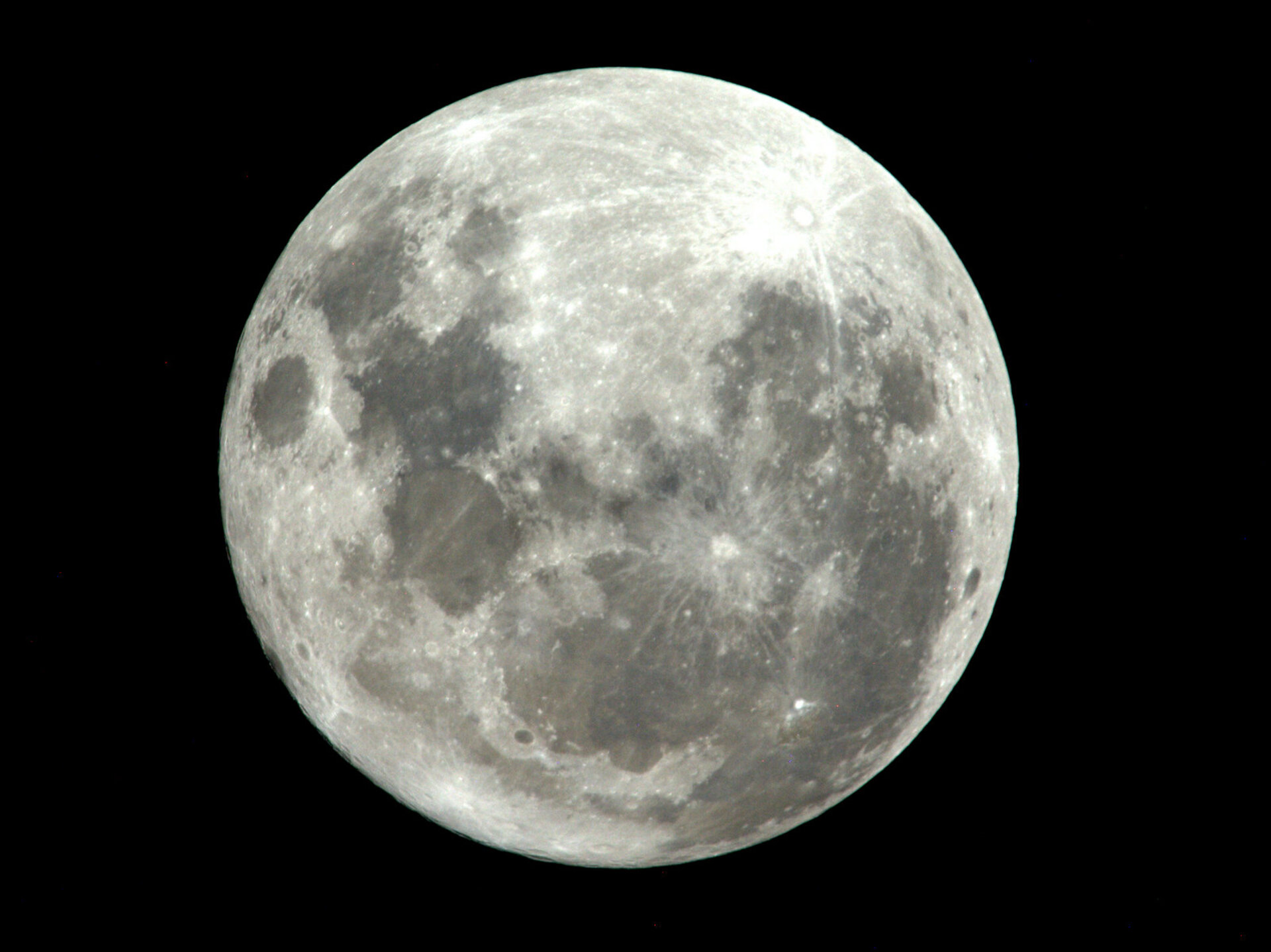 ANGSA consists of nine expert science teams, covering different aspects of sample analysis. ESA scientists and engineers form part of the Consortium for the Advanced Analysis of Apollo Samples, headed by Charles ‘Chip’ Shearer, one of the ANGSA lead scientists.

“ESA collaborators will assist in the characterisation of samples, and help us assess how well the lunar material has been collected and preserved,” says Shearer. “Looking ahead, this will help us design future collection and curation procedures for the NASA-led Artemis mission.”

To help achieve ANGSA’s aims, a truly collaborative approach is being employed.

“ANGSA ties together those who were involved in the initial curation and analysis of Apollo samples with the next generation of planetary scientists,” says Francesca McDonald, ESA Research Fellow who is coordinating ESA’s ANGSA participation. “Our diverse team includes Harrison ‘Jack’ Schmitt, the only geologist to walk on the Moon, who along with fellow Apollo astronaut Gene Cernan, originally collected the lunar material.”

The Apollo 17 landing site lies within the narrow Taurus-Littrow Valley, surrounded by several steep mountains including the North and South Massifs, with afault scarp, caused by a difference in elevation between the two sides of the fault, cutting across the entire region. The samples were collected from a prominent landslip deposit, which occurred when sediment cascaded down from the South Massif onto the lava filled valley floor. Thus, they contain material from elevated areas that could not have been accessed by astronauts.

To extract the regolith, a 70 cm cylindrical tube was hammered into the landslide deposit to produce a core, which was then separated into two halves on the surface of the Moon.

The lower half of the section, known as sample 73001, likely contains a region of the subsurface that is cold enough to have trapped loosely bound volatiles, such as carbon dioxide and hydrogen. To try to preserve these precious gases, it was sealed in a vacuum container on the lunar surface and then double sealed in a second vacuum container back on Earth.

The upper portion of the core, sample 73002, was also carefully contained after being collected, but was not vacuum sealed. Both halves have remained in storage, under the expert care of the NASA Astromaterials Curation Team, since being returned.

ESA initially has a supportive role in the planning and processes associated with examining the lunar samples, working with the NASA curation team to ensure that the scientists are able to make their highly precise measurements.

Francesca made the trip to NASA’s Johnson Space Center in Houston, USA, in December 2019 to assist in the meticulous dissection of 73002 into subsamples, shortly after it was opened.

During dissection, a detailed record is made of exactly where each subsample comes from within the core, allowing the science teams to make inferences about lunar processes.

To prepare for the opening of the lower portion sample, ESA scientists and engineers are currently working closely with ANGSA noble gas and volatile experts to design a tool to capture any precious gases it may contain.

The results of the analysis will address questions first pondered by Apollo-era scientists.

Another goal for ANGSA is to understand how effective the double-vacuum sealed containment was, which is paramount for preserving the core’s integrity and the meaningfulness of any subsequent analysis.

“Utilising materials present on the Moon is an important part of enabling a future sustained presence for men and women at the lunar surface and for developing onward human exploration of Mars,” explains Dayl Martin, ESA Research Fellow and ANGSA team member.

“Understanding the composition and behaviour of lunar material is important to achieve this. The techniques currently being refined as part of ANGSA are set to provide such insights.”