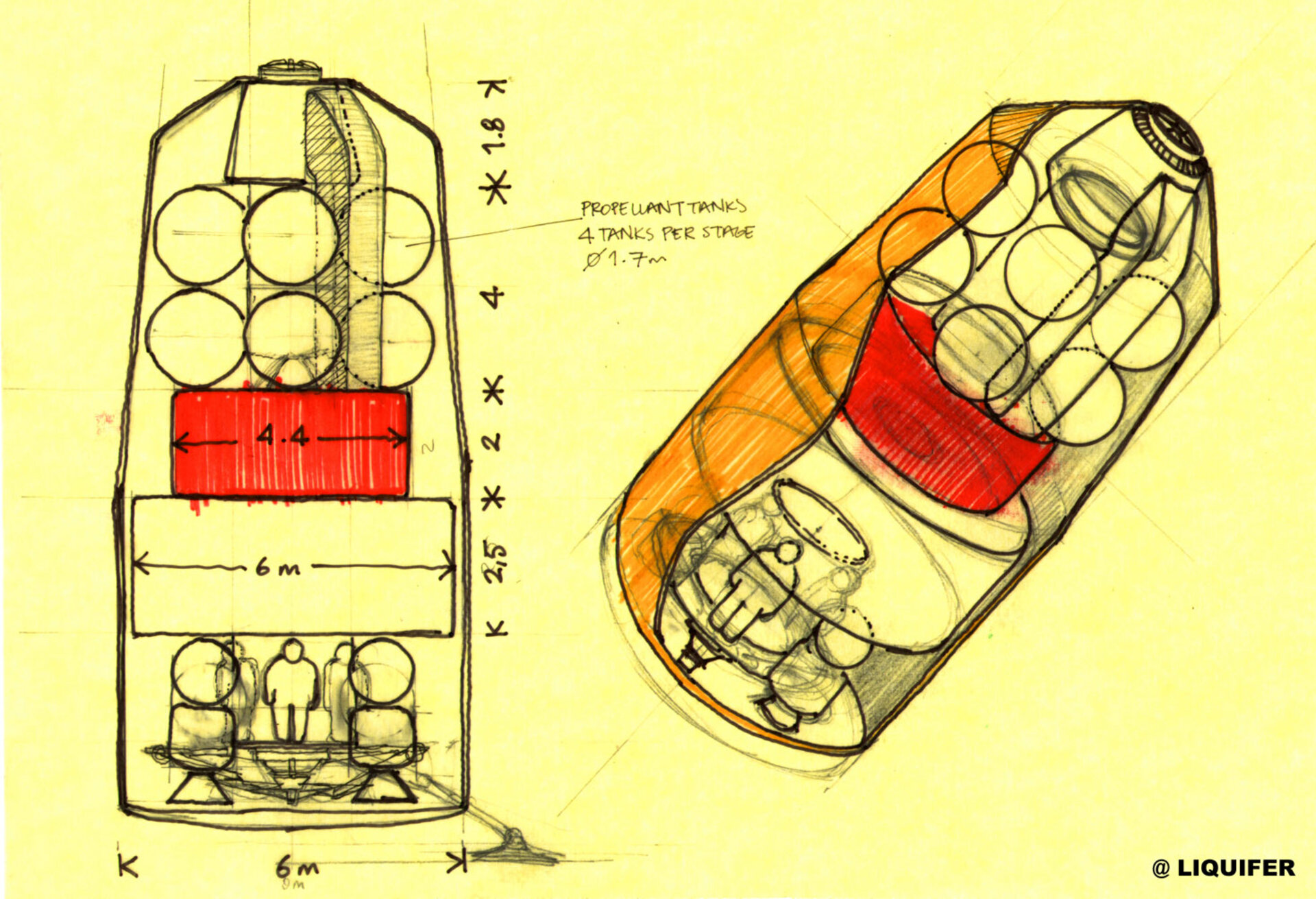 Now that Mars Express has successfully released Beagle 2 on its way to Mars the next step in Europe’s exciting journey to Mars will be completed on Christmas Day, with the arrival of ESA’s Mars Express orbiter, and the delivery of the Beagle 2 lander to the planet’s dusty plains.

Over several years, Mars Express will survey the entire planet in unprecedented detail, mapping the surface, probing for underground water and analysing the thin, carbon-dioxide-rich atmosphere. Down below, the miniaturised instruments on Beagle 2 will search for signs of primitive life and cast some light on the environmental hazards to humans.

Meanwhile, back on Earth, ESA’s Aurora Programme is already looking several decades ahead to a time when humans will leave their footprints in the red sands of Mars.

ESA scientists and engineers, supported by the European scientific and industrial communities, have been working to put together a comprehensive plan for the robotic and human exploraration of the solar system, and notably of the Moon and Mars. This plan will greatly benefit from the expertise and knowledge that is being gained from the Europe's pioneering Mars Express mission.

The latest version of this ambitious roadmap was presented at the third Aurora Working Meeting in Cologne in November. This long-term plan, which has been endorsed by Aurora’s Exploration Programme Advisory Committee (EPAC), recently received the blessing of the Aurora Board of Participants.

Aurora’s long-term plan stems from two strands: the current human spaceflight experience in low Earth orbit (LEO) and the development of robotic planetary exploration. The former is to be continued and enhanced so that human spaceflight can be extended beyond LEO. The latter will be pursued throughout the Aurora Programme with the aim of extending capabilities towards larger spacecraft suitable for the human exploration of the solar system. The intertwined development of capabilities in the two strands will eventually result in Europe being able to play a key role in a future international human mission to Mars.

The early robotic missions will build on the capabilities and discoveries of Mars Express and Smart-1 in order to acquire the scientific knowledge and technological expertise necessary to pursue more advanced missions. Meanwhile, ground-based studies (e.g. Concordia station in Antarctica) and experiments or demonstrations on the International Space Station will pave the way for in-flight demonstrations of human spaceflight technologies.

These are some of the highlights of the current Aurora roadmap:

“This plan is based on inputs from industry and previous working meetings, as well as deliberations with the Aurora Exploration Programme Advisory Committee,” said Dietrich Vennemann, head of the Aurora long-term planning team.

“It is a living document, not carved in stone, as the redefinition of the aerocapture demonstration mission demonstrates, ” he added. “This means that the timeline will be updated regularly in order to take account of results generated within the programme.

“This is Europe’s roadmap, and its implementation will take into account co-operation with international partners. We see this objective as an ambition for humanity,” he explained. “Aurora is Europe’s opportunity to fulfil this ambition.”