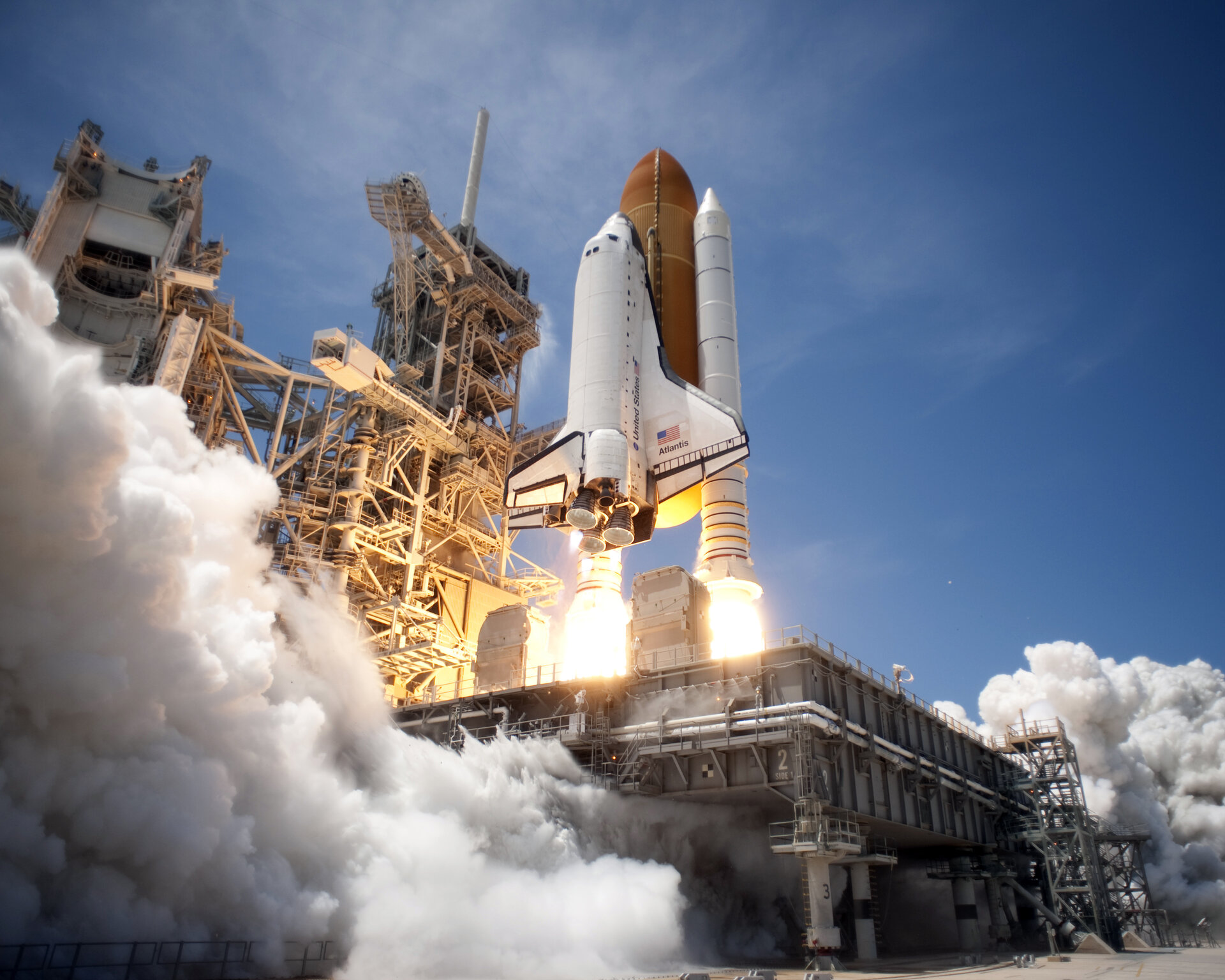 “This is the world’s greatest flying machine, I’ll tell you that,” proclaimed NASA astronaut John Young, Commander of the first Space Shuttle flight, when its wheels stopped after landing on 14 April 1981, 30 years ago.

Because of its age, cost of operations and a new mission for NASA to explore beyond Earth orbit, the Space Shuttle will retire this year, just after its 30th anniversary.

“In 135 missions, with two catastrophic failures, the US Space Shuttle proved itself a vehicle filled with contradictions and inconsistencies,” says Roger Launius, former Chief Historian for NASA, now Senior Curator at the Smithsonian Air and Space Museum.

“It demonstrated on many occasions remarkable capabilities, but always the cost and complexity of flying the world’s first reusable space transportation system ensured controversy and difference of opinion.”

Flying on the Space Shuttle Columbia in November 1983, Dr Ulf Merbold became the first non-US citizen and first ESA astronaut to reach orbit in a US spacecraft. As with anyone who has flown on the Shuttle, Merbold feels sad that the programme will come to an end. “Anyone who has put their trust in such a vehicle with their bodies and lives develops some sort of emotional relationship,” says Merbold.

“If you returned with the spectacular experience of viewing your home planet from a distance, and on top of that you completed the mission properly and came back with good scientific data, there is a feeling of satisfaction and happiness, and part of this is with the machine.”

“From a more rational point of view, it’s also sad because for some time we won’t have a comparable transportation system to go to the ISS, allowing us to bring back materials and so on. The Russian Soyuz capsule, which I know very well and I like very much because it’s very robust, doesn’t have the same download capability.”

Merbold flew on the STS-9 mission that carried the first Spacelab, a reusable laboratory module developed and built in Europe. He flew again on the Spacelab IML-1 mission of STS-42 in January 1992. The following year he was the science coordinator for the second German Spacelab mission, D2 (STS-55).