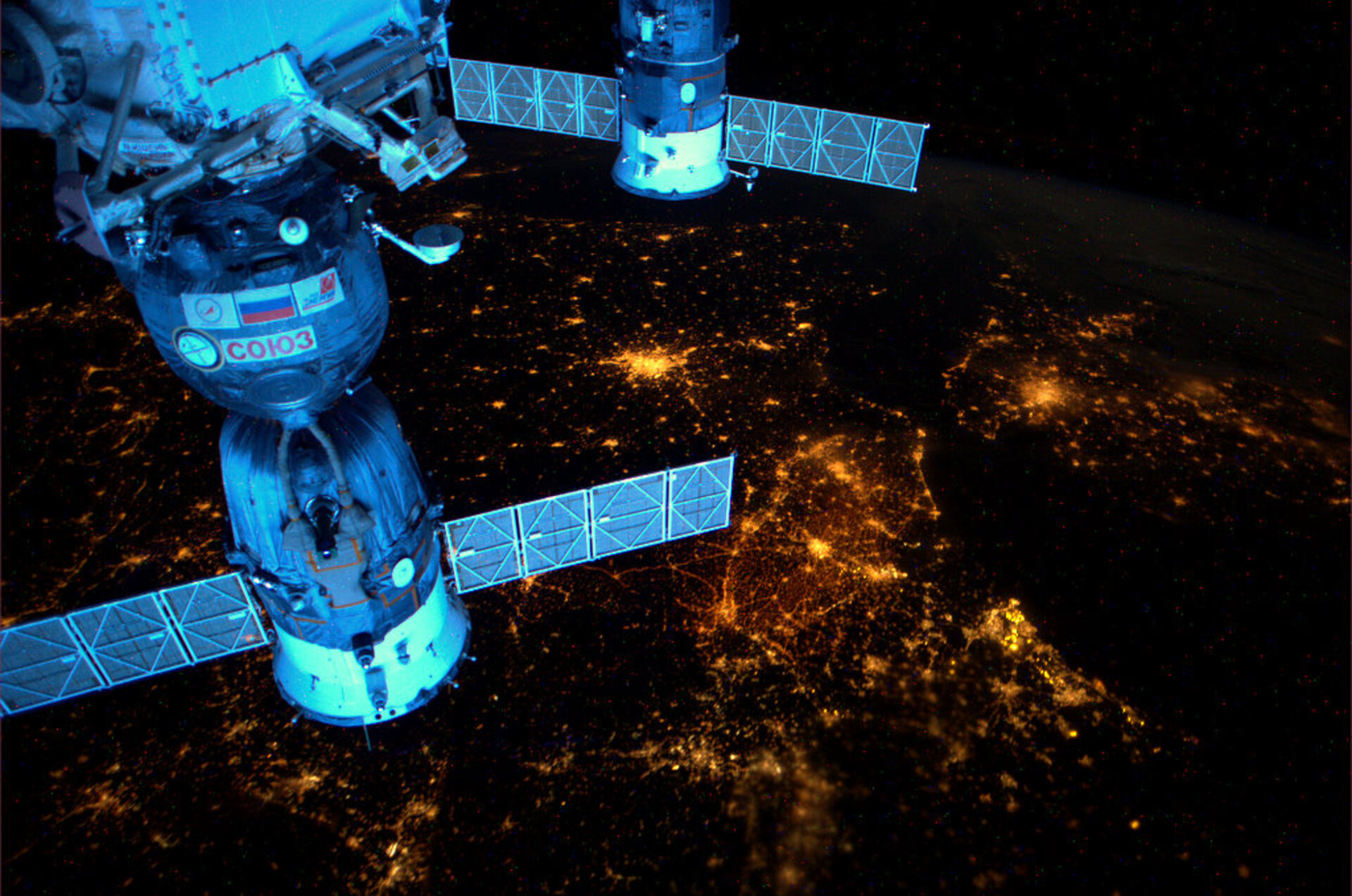 Luca traveled to the International Space Station in record time. The Soyuz spacecraft was launched from Baikonur Cosmodrome in Kazakhstan and docked with the Station in less than six hours. This is eight times faster than most previous Soyuz trips to the Station.

The same-day rendezvous and docking gave Luca and the Expedition 35 crew two extra full days on the Station to perform experiments. They not only spent less time cramped in Soyuz but, most importantly it saved fuel and life support for the mission.

“The quicker, the better. We will gain two days of work on the Station, and we will also save some stuff stored in the Soyuz spacecraft that could be used in case of emergency situations, like food, water or air filters,” says Luca.

Until now, a routine Soyuz trip to the Station took two days while orbiting Earth 34 times. The new flight path was tested with an unmanned Progress cargo ship.

The first crew to take the shortcut to the Space Station was Expedition 35 cosmonauts Pavel Vinogradov and Alexander Misurkin, with NASA astronaut Christopher Cassidy, in March 2013.

Getting to the Station in record time only requires changing the first two Soyuz orbits. Two and a half hours before docking, the mission profile is as before for a standard docking. As the basic procedure is unchanged, the new approach did not affect Luca’s training. Flight controllers also have the option of returning to a two-day rendezvous.

Making the high-speed trip requires more precision from ground controllers – the launch window is smaller and more tracking satellites are used to determine the exact location of the Soyuz as it flies to the Station.