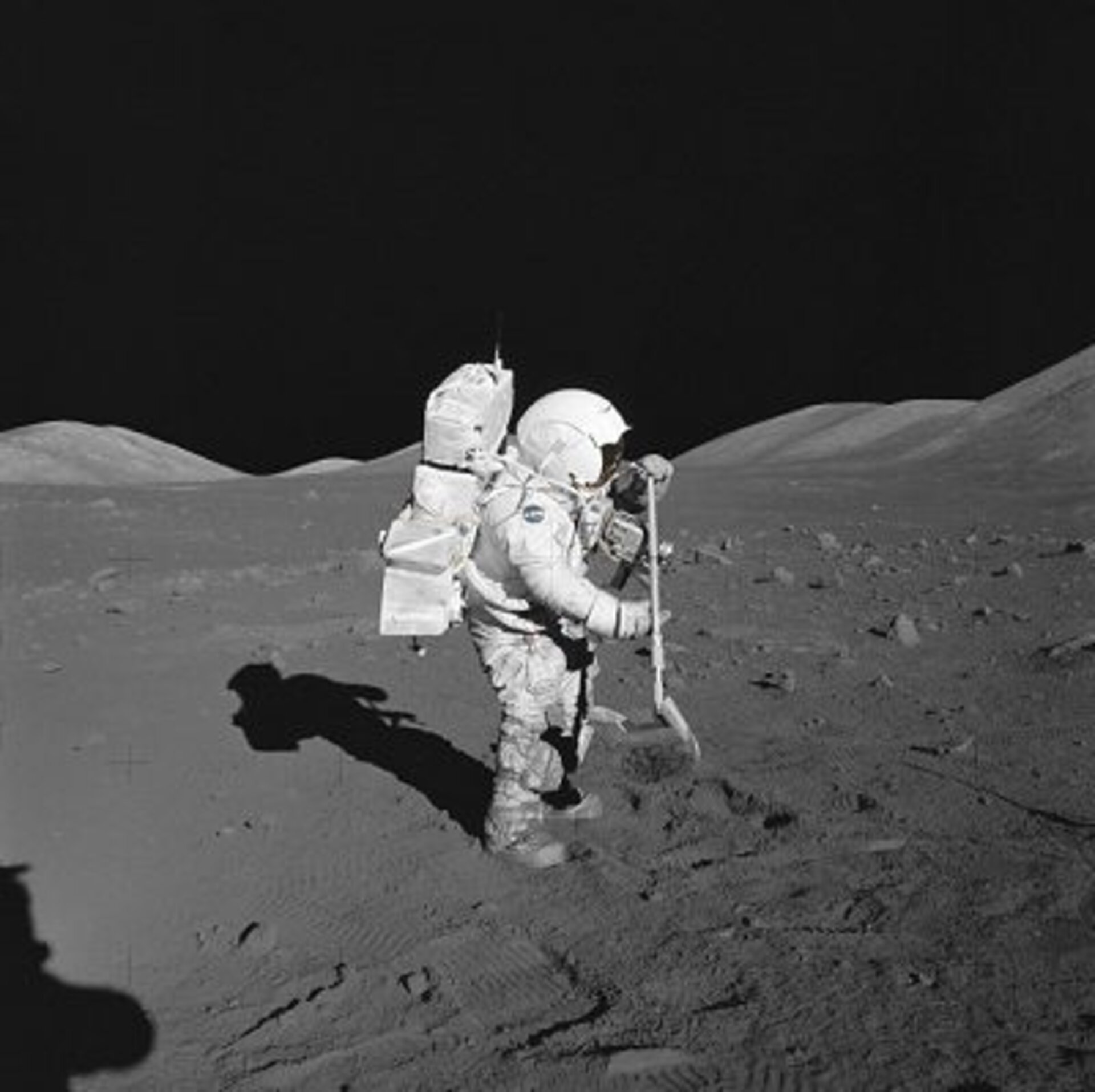 1972: On 11 December 1972, Apollo 17 astronauts Gene Cernan and Harrison Schmitt landed on the Moon for a three-day exploration.

This would be the final Apollo mission to the Moon.

A deaf American astronomer, Cannon specialised in the classification of stellar spectra. In 1896 she was hired at the Harvard College Observatory, remaining there for her entire career.

Titius was a Prussian astronomer whose formula showing the distances between the planets and the Sun was confirmed by Bode in 1772, when it was called Bode's Law (now the Titius-Bode Law).

Titius suggested that the mean distances of the planets from the Sun very nearly fit a simple relationship of A=4+(3x2n) giving the series 4, 7, 10, 16, 28, 52, 100, corresponding to the relative distance of the six known planets, up to Saturn, and a 'missing' value of 28 between Mars and Jupiter.

Olbers searched for a planetary object at this 'empty' position, and discovered the asteroid belt.

Since the discovery of Neptune and Pluto, which do not fit the pattern, the 'law' is regarded as a coincidence with no scientific significance.