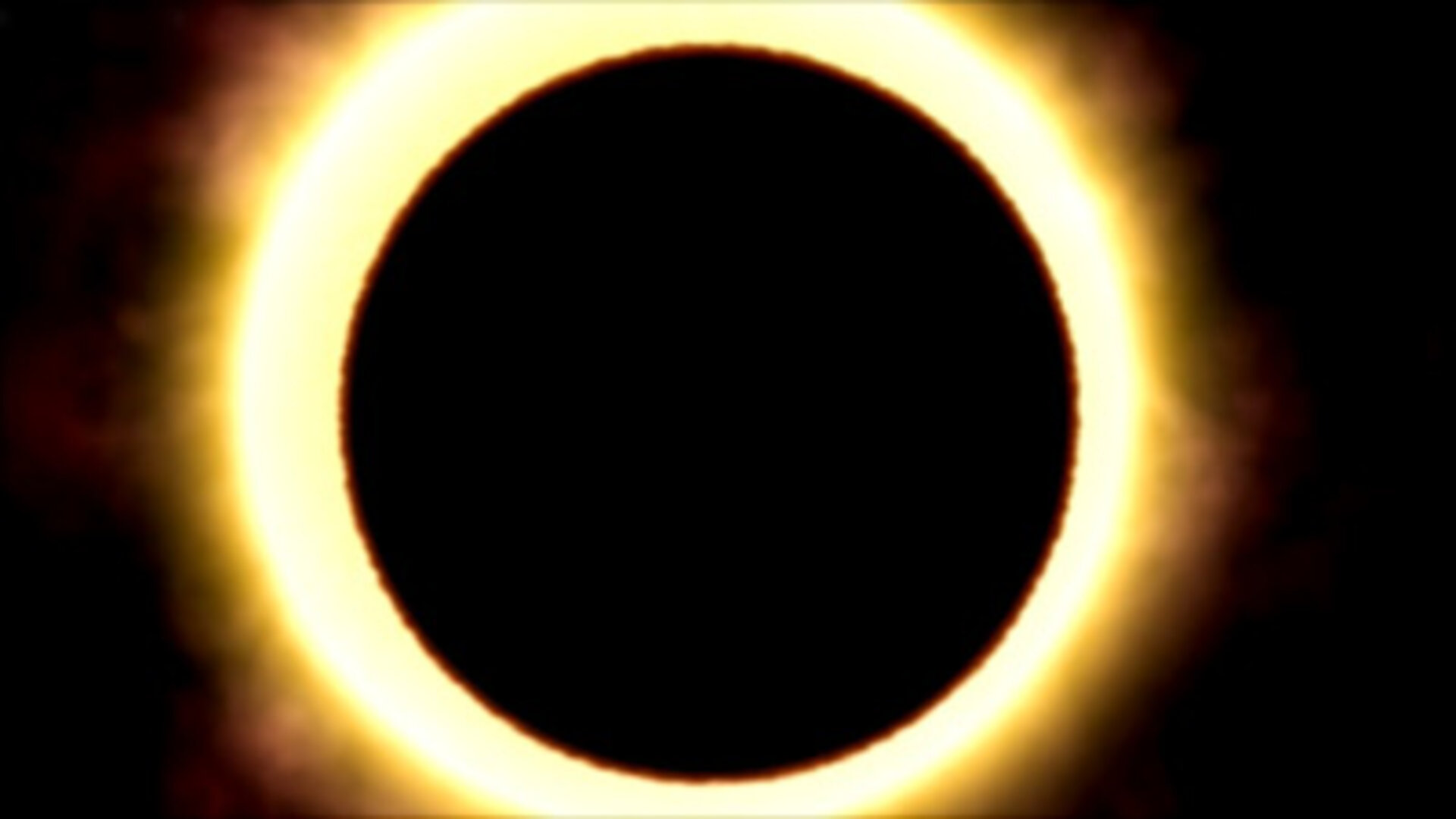 The NASA/ESA Hubble Space Telescope has made the first detection ever of an organic molecule in the atmosphere of a planet orbiting another star. This breakthrough is an important step in eventually identifying signs of life on a planet outside our Solar System.

Hubble found the tell-tale signature of methane in the atmosphere of the Jupiter-sized extrasolar planet HD 189733b. Under the right circumstances, methane can play a key role in prebiotic chemistry – the chemical reactions considered necessary to form life as we know it. Although methane has been detected on most of the planets in our Solar System, this is the first time any organic molecule has been detected on a world orbiting another star.

This discovery proves that Hubble and upcoming space missions, such as the NASA/ESA/CSA James Webb Space Telescope, can detect organic molecules on planets around other stars using spectroscopy, which splits light into its components to reveal the fingerprints of various chemicals.

“This is a crucial stepping stone to eventually characterising prebiotic molecules on planets where life could exist”, said Mark Swain of NASA’s Jet Propulsion Laboratory (JPL), USA, who led the team that made the discovery. Swain is lead author of a paper to be published in tomorrow’s issue of Nature.

The discovery comes after extensive observations in May 2007 carried out with Hubble’s Near Infrared Camera and Multi-Object Spectrometer (NICMOS). It also confirms the existence of water molecules in the planet’s atmosphere, a discovery originally made by co-author Giovanna Tinetti in 2007 while she was an ESA fellow at Institute d’Astrophysique de Paris, France, using NASA’s Spitzer space telescope.

“With this observation there is no question whether there is water or not – water is present”, said Swain.

The planet HD 189733b, now known to have methane and water vapour, is located 63 light-years away in the constellation Vulpecula, the little fox. HD 189733b, a hot Jupiter-type extrasolar planet, is so close to its parent star that it takes just over two days to complete an orbit. Hot Jupiters are the size of Jupiter but orbit closer to their stars than Mercury, the innermost planet in our Solar System. HD 189733b’s atmosphere swelters at 900ºC, about the same temperature as the melting point of silver.

Giovanna Tinetti, now affiliated to University College added, “Water alone could not explain all the spectral features observed. The additional contribution of methane is necessary to fit the Hubble data”.

Methane, composed of carbon and hydrogen, is one of the main components of natural gas, a product of petroleum. On Earth, methane is produced by a variety of sources: natural sources such as termites, the oceans and wetland environments, but also from livestock and manmade sources such as waste landfills and as a by-product of energy generation.

Tinetti is however quick to rule out any biological origin of the methane found on HD 189733b. “The planet’s atmosphere is far too hot for even the hardiest life to survive — at least the kind of life we know from Earth. It’s highly unlikely that cows could survive here!”

The astronomers were surprised to find that the planet has more methane than predicted by conventional models for hot Jupiters. This type of hot planet should have much more carbon monoxide than methane but HD 189733b doesn’t.

Tinetti adds: “A sensible explanation is that the Hubble observations were more sensitive to the dark night-side of this planet where the atmosphere is slightly colder and the photochemical mechanisms responsible for methane destruction are less efficient than on the day-side”.

Although this star-hugger is too hot for life as we know it, “this observation is proof that spectroscopy can eventually be done on a cooler and potentially habitable Earth-sized planet orbiting a dimmer red dwarf-type star”, Swain said.

The ultimate goal of studies like these is to identify prebiotic molecules in the atmospheres of planets in the habitable zones around other stars, where temperatures are right for water to remain liquid rather than freeze or evaporate away.

“These measurements are an important step to our ultimate goal of determining the conditions, such as temperature, pressure, winds, clouds, etc., and the chemistry on planets where life could exist. Infrared spectroscopy is really the key to these studies because it is best matched to detecting molecules”, said Swain.

The paper ‘Methane present in an extrasolar planet atmosphere’ by Mark Swain, Gautam Vasisht and Giovanna Tinetti is being published in the 20 March issue of the journal Nature.

Giovanna Tinetti was an ESA Research Fellow at University College London until October 2007, where she is now based.