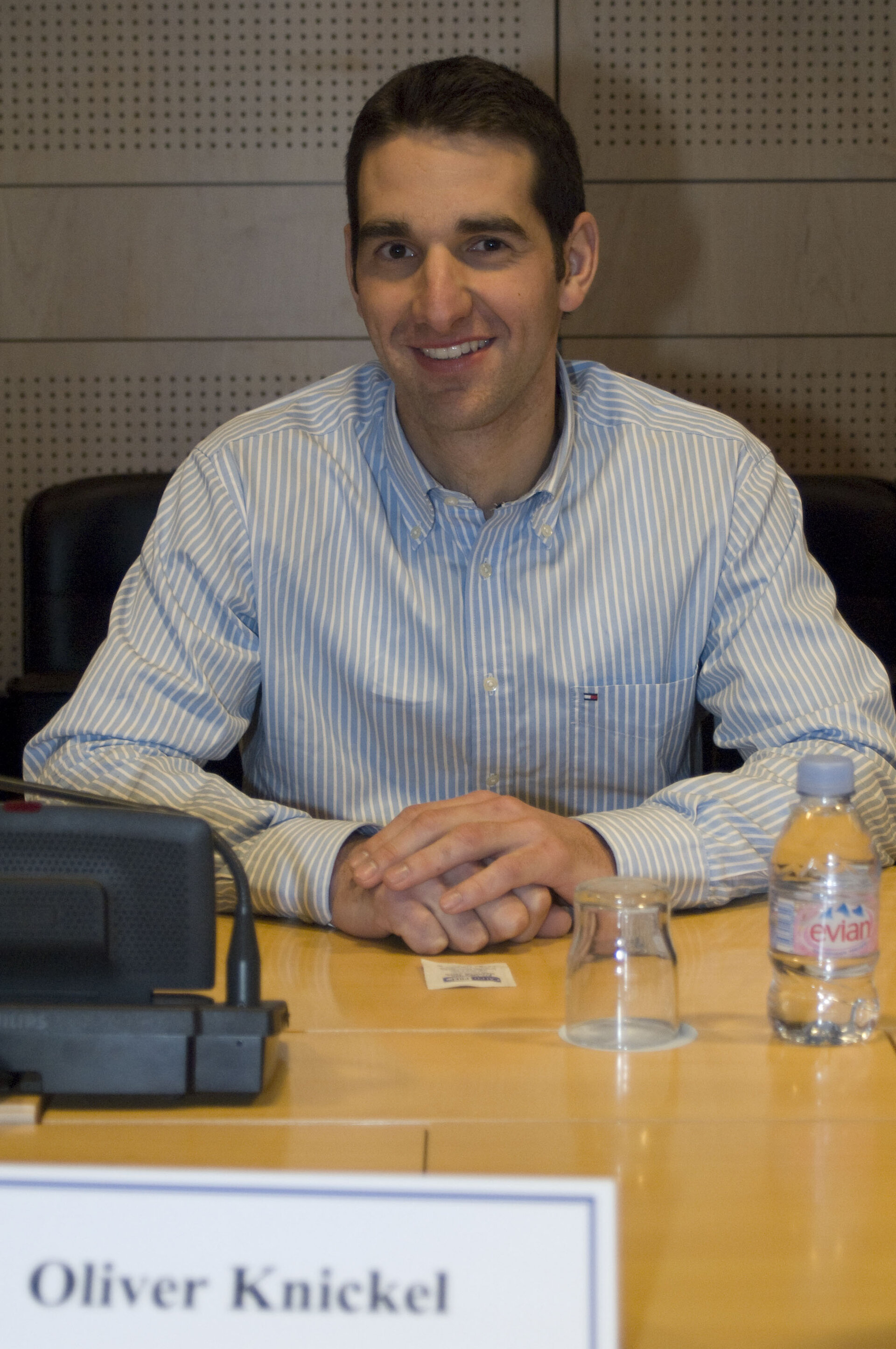 Assigned to the prime crew for the 105-day Mars500 study

Experience:
Joined the Bundeswehr (German National Defence Force) in July 1999 as a soldier in the 272nd anti-tank parachute battalion.

Between 1999 and 2002, Knickel completed Officer training with the paratroopers. This included an assignment from June to September 2002 with the 1st Infantry Battalion in Kabul, Afghanistan, as part of German contingent of the NATO International Security Assistance Force (ISAF).

Since October 2007, Knickel is a lecturer in Mathematics, Electrical Engineering and Mechanics at the Technische Schule Landsysteme und Fachschule des Heeres für Technik.