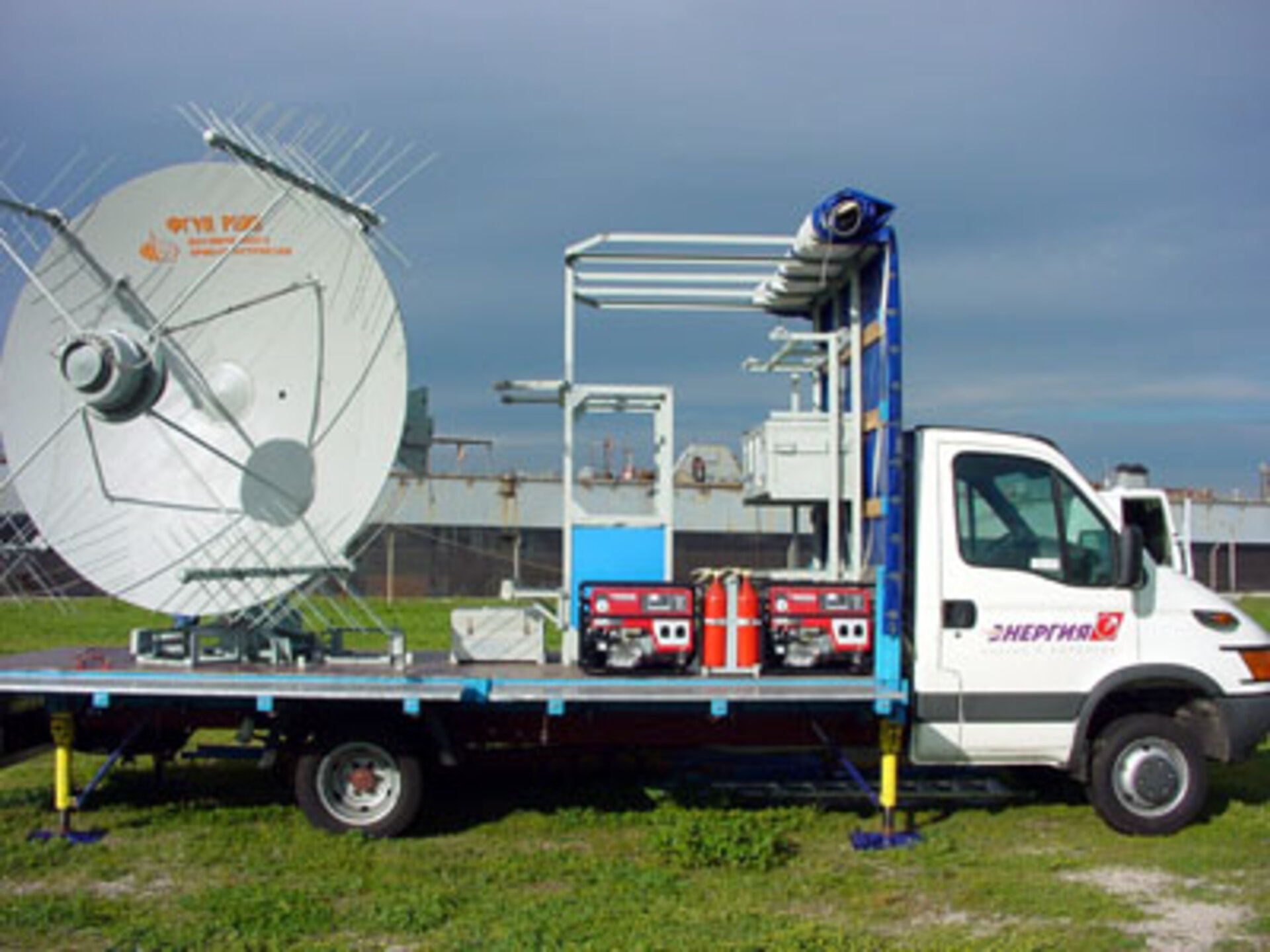 As staff from all over the world get ready for the launch, a small team made up of Eliseo Balaguer and Energia engineers are making the final preparations for the Mobile Measurement Station (MMS) in Argentina.

The MMS will track the Proton Upper Stage during its critical main engine burn over South America, 1 hour after launch.

To be ready for this coverage, the team organized a test involving the International Space Station. At 8:35 local time on 12 October, the MMS successfully tracked a carrier signal transmitted by a Soyuz vehicle docked to the ISS. The transmitter had been switched on earlier by the cosmonauts aboard the station.