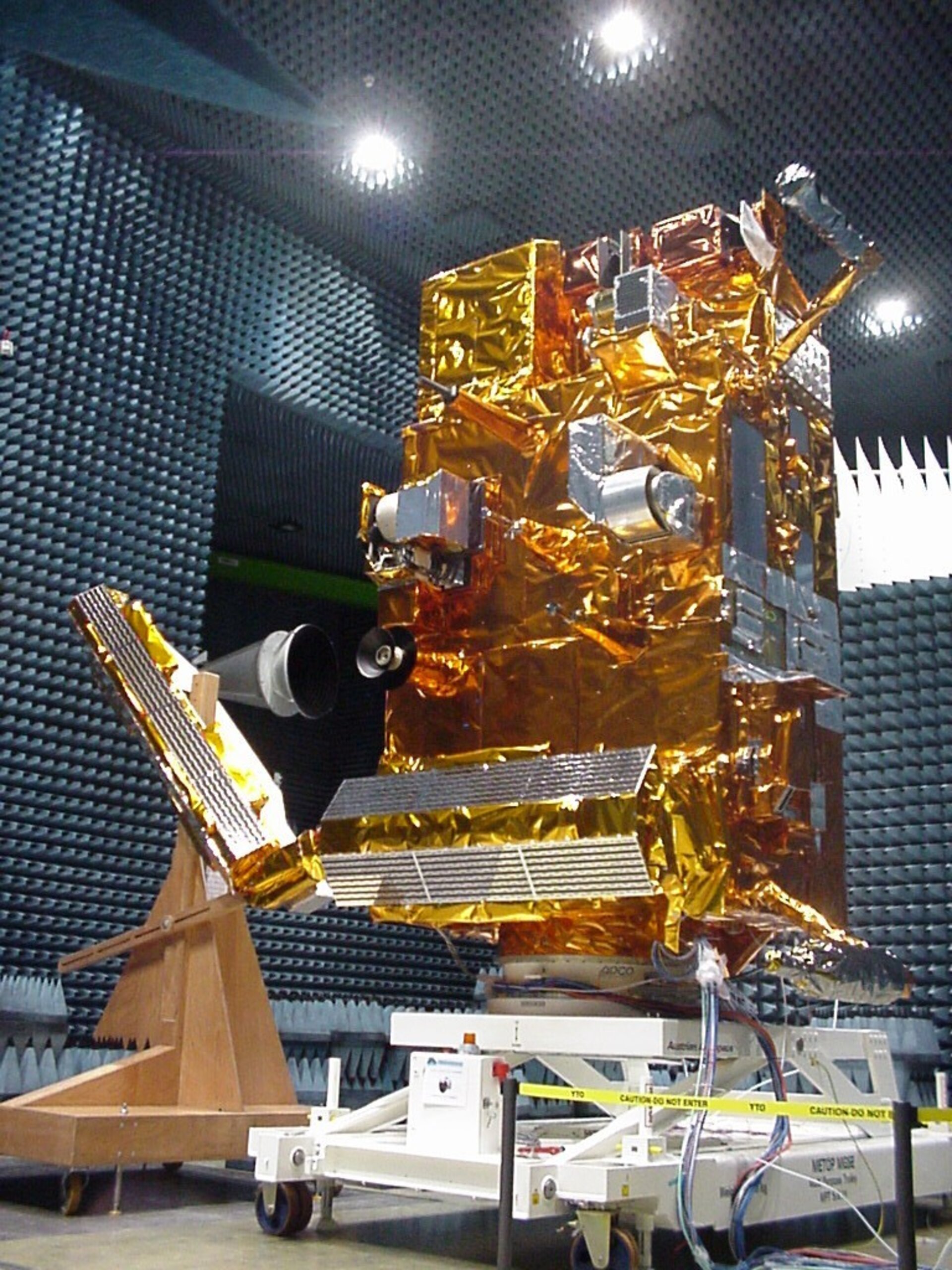 The Payload Module (PLM) provides the main supporting structure for both the payload instruments and the payload support systems. Instrument sensors and antennae are mounted on the external panels, while most of the electronic units are accommodated inside the PLM.

The accommodation of the large suite of instruments is a significant design driver for the overall PLM configuration. The PLM also houses all of the avionics necessary for power regulation and distribution, command and control, and the handling of scientific data.

The Payload Module (PLM) is the main supporting structure for the complement of instruments and various deployable features. The internal design of the PLM allows these instruments to work optimally.

The PLM has a 'box' shape structure with a central cylinder as the main structural load path to the Service Module (SVM). It houses the payload instruments and the payload support systems. Instrument sensors and antennae are mounted on the external panels, while most of the electronics units are accommodated inside the PLM.

Electrical power
Each unit or instrument is powered through a switchable and protected line, provided by specific PLM units. Unregulated power is distributed to the European instruments while a dedicated unit provides the American instruments with regulated 28 V power.

Command and control for the PLM elements
A dedicated data bus, based on the European On-Board Data Handling Standard (OBDH), is used by the PLM. The Payload Module Computer (PMC) receives commands from the SVM and interfaces with the European instruments Instrument Control Units (ICUs) and Microwave Humidity Sounder Protocol Conversion Unit (MPU), as well as with a specific PLM unit for the American instruments (NIU).

The PLM external configuration is mainly driven by the fields of view and performances of instruments, sensors, radiators and antennas, as well as the available volume under launcher fairings.

The internal configuration has been driven by the following principles: