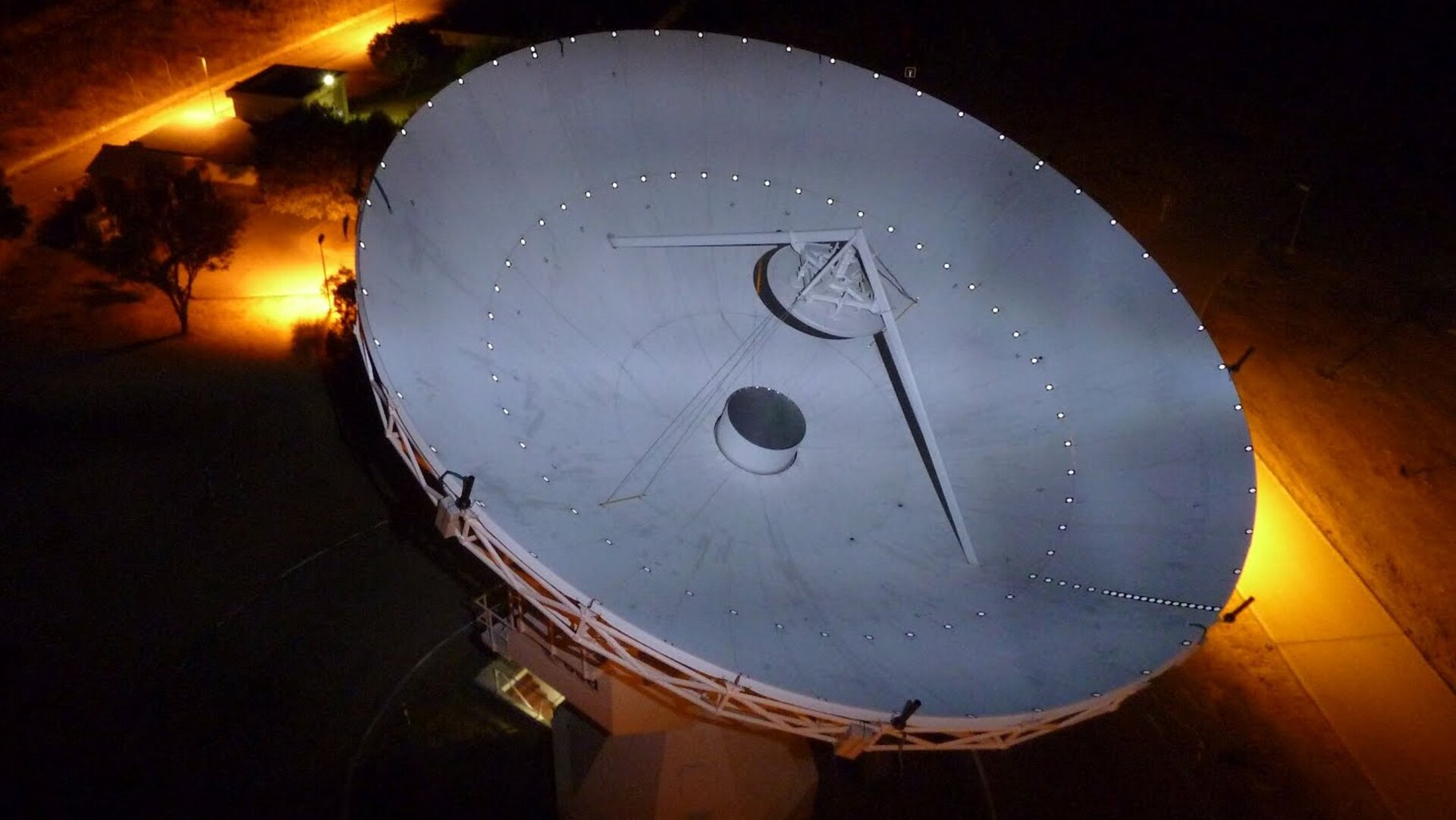 Soaring high above Earth as they speed through space, satellites are difficult targets to track. Now a new approach developed in Europe is helping ground stations to acquire signals faster and more accurately than ever before.

During launch, a satellite is flung into orbit with tremendous force, attaining speeds of over 28 000 km/h – about 40 times faster than a commercial airliner.

A critical moment is when the satellite separates from its rocket and starts transmitting radio signals. A receiving station on the ground has to be ready and waiting, pointed at precisely the right spot in the sky to catch the transmission, which is a highly focused and narrow beam. And it’s moving fast.

“Traditionally, even the best stations – like ESA’s 15 m and 35 m-diameter dishes – are only sensitive across an arc of just a few degrees,” says Magdalena Martinez de Mendijur, a systems engineer at ESA’s Operations Centre in Germany.

“If the antenna is not pointed perfectly, or if the satellite zips by out of its ‘field of view’ before acquisition, the signal could be missed altogether.”

That’s where SARAS – a Spanish acronym for ‘Fast Acquisition of Satellites and Launchers’ – is making a cutting-edge difference.

The system mounts a circular array of eight small radio-frequency sensors around the rim of an existing dish antenna.

“The signals received by these eight are combined, and the system can estimate the direction of arrival of the incoming radio beam, and the entire dish can be repointed directly at the satellite with great precision and accuracy, even when the incoming signal is weak or distorted,” says Magdalena.

It was fitted to the 15 m dish at ESA’s Space Astronomy Centre in Spain in 2013. Since then, it has been extensively tested, catching signals from missions including CryoSat-2, XMM, GOCE and Swarm.

“This new approach more than doubles the size of the dish’s window and we can acquire signals from a new satellite in less than 12 seconds,” says Klaus Juergen Schulz, responsible for ground station engineering.

“A future version should improve this to just two seconds.” 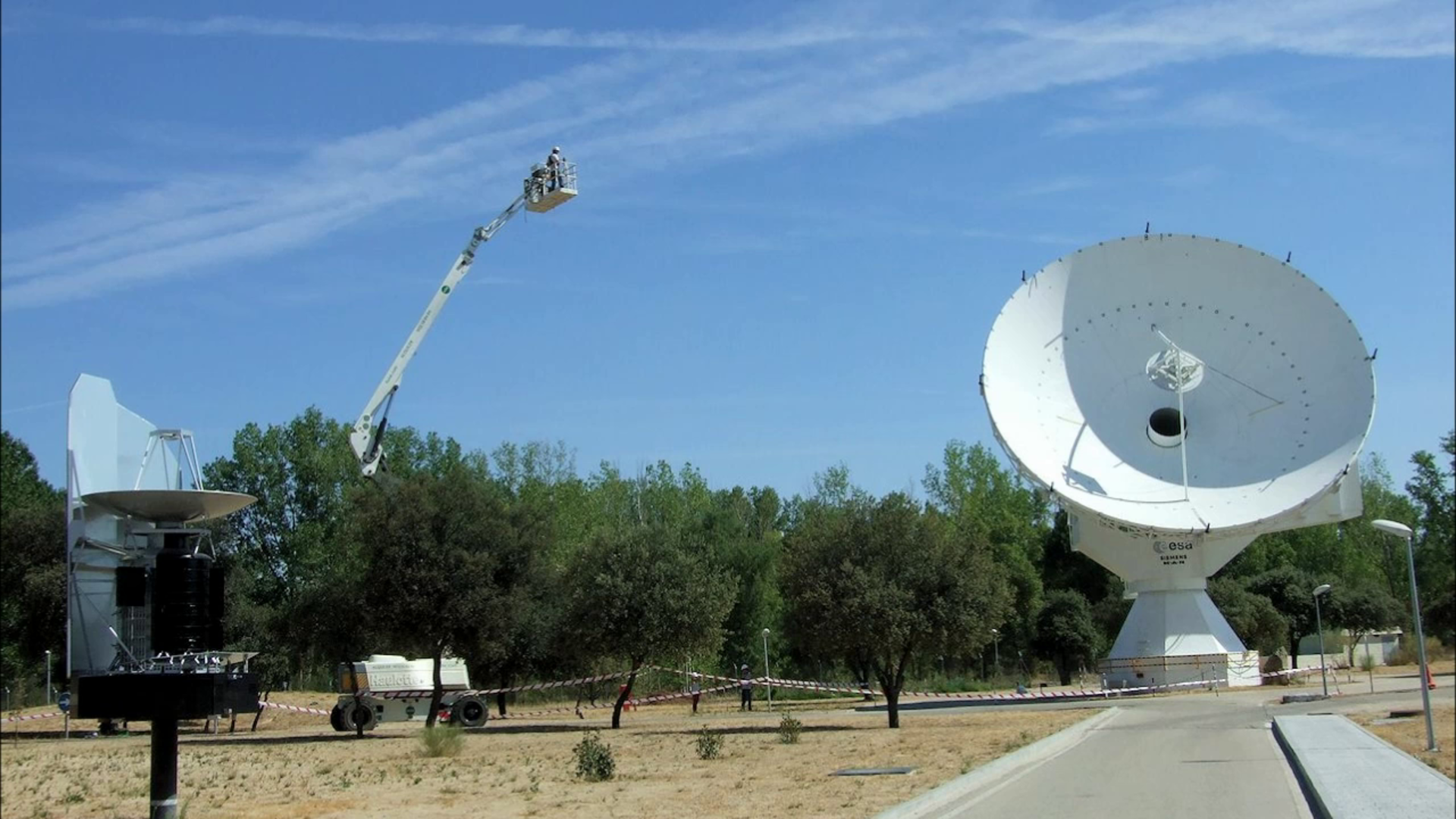 The system has been patented in Spain and is being patented in Europe, and will be developed into a full commercial product.

“This is an excellent example of how technology research supported through ESA funding and technical and managerial supervision can be developed by European industry into world-class products and services,” says Juan Miro, Head of ESA’s Ground Systems Engineering department.