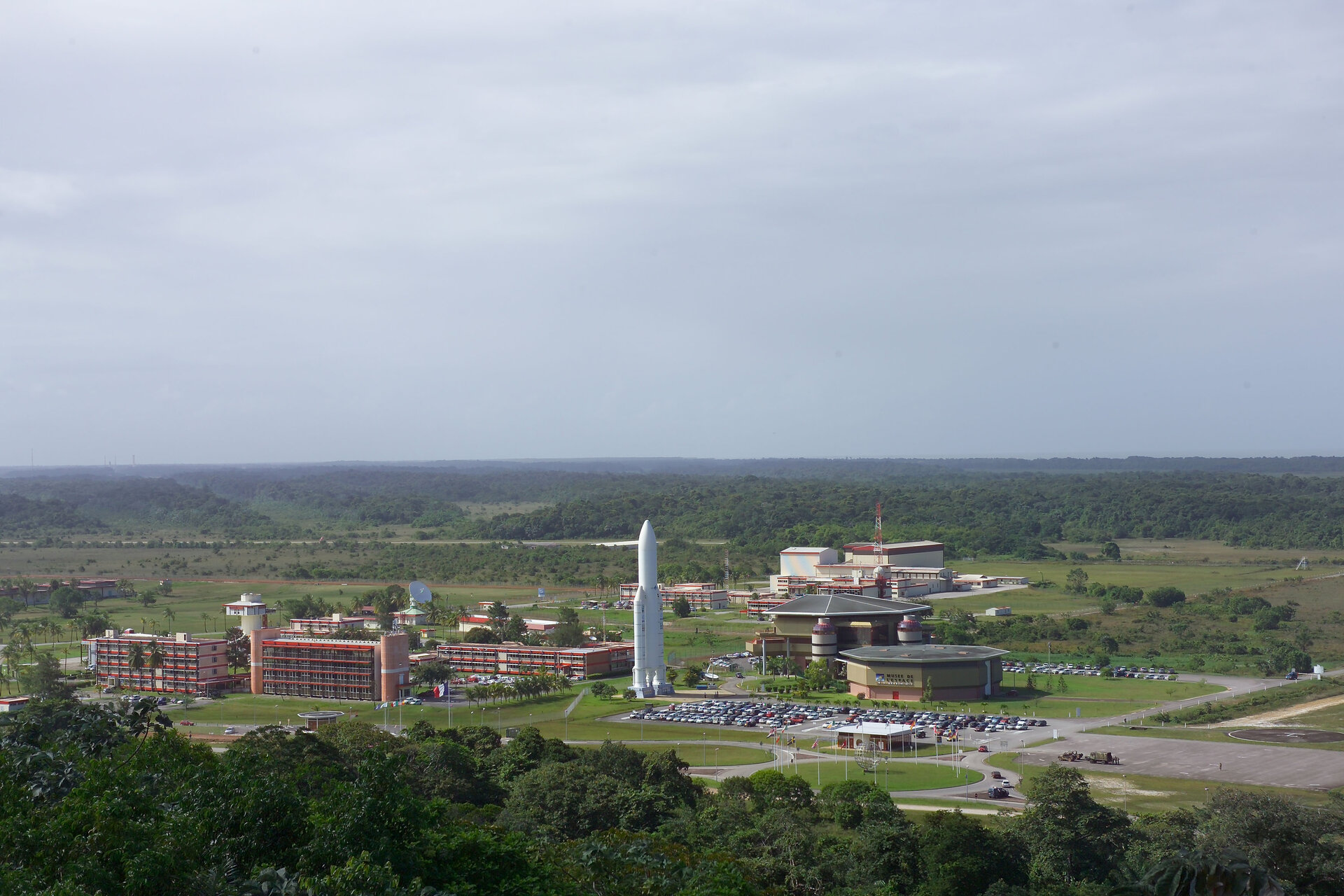 ESA’s Herschel and Planck missions that will study the formation of stars and galaxies and the relic radiation from the Big Bang, respectively, have successfully completed their test campaigns in Europe. The two spacecraft will soon be shipped to Europe’s spaceport in Kourou, French Guiana.

On 6 February, ESA reviewed the status of the spacecraft and the results of the test campaigns that were carried out over the past year. Following the review, the spacecraft teams were given the green light to start the launch campaign, the final phase of spacecraft activities on Earth.

Built by Thales Alenia Space leading a host of subcontractors from across Europe, the Herschel spacecraft and its instruments were thoroughly tested at ESA’s Space Research and Technology Centre (ESTEC) in Noordwijk, the Netherlands, during 2008. The spacecraft, now packed in its container, will be transported to Kourou by plane on 11 February 2009.

Planck, also built by Thales Alenia Space and its subcontractors, was initially tested at Thales Alenia Space in Cannes and at ESTEC, Final tests took place at the facilities of the Centre Spatial Liège, Belgium. The spacecraft will be transported to Kourou by plane on 18 February 2009.

Once at the Guiana Space Centre, the two spacecraft will undergo their final checks and be prepared for launch. Herschel and Planck are scheduled to launch into space in a dual launch configuration by an Ariane ECA rocket on 16 April 2009.