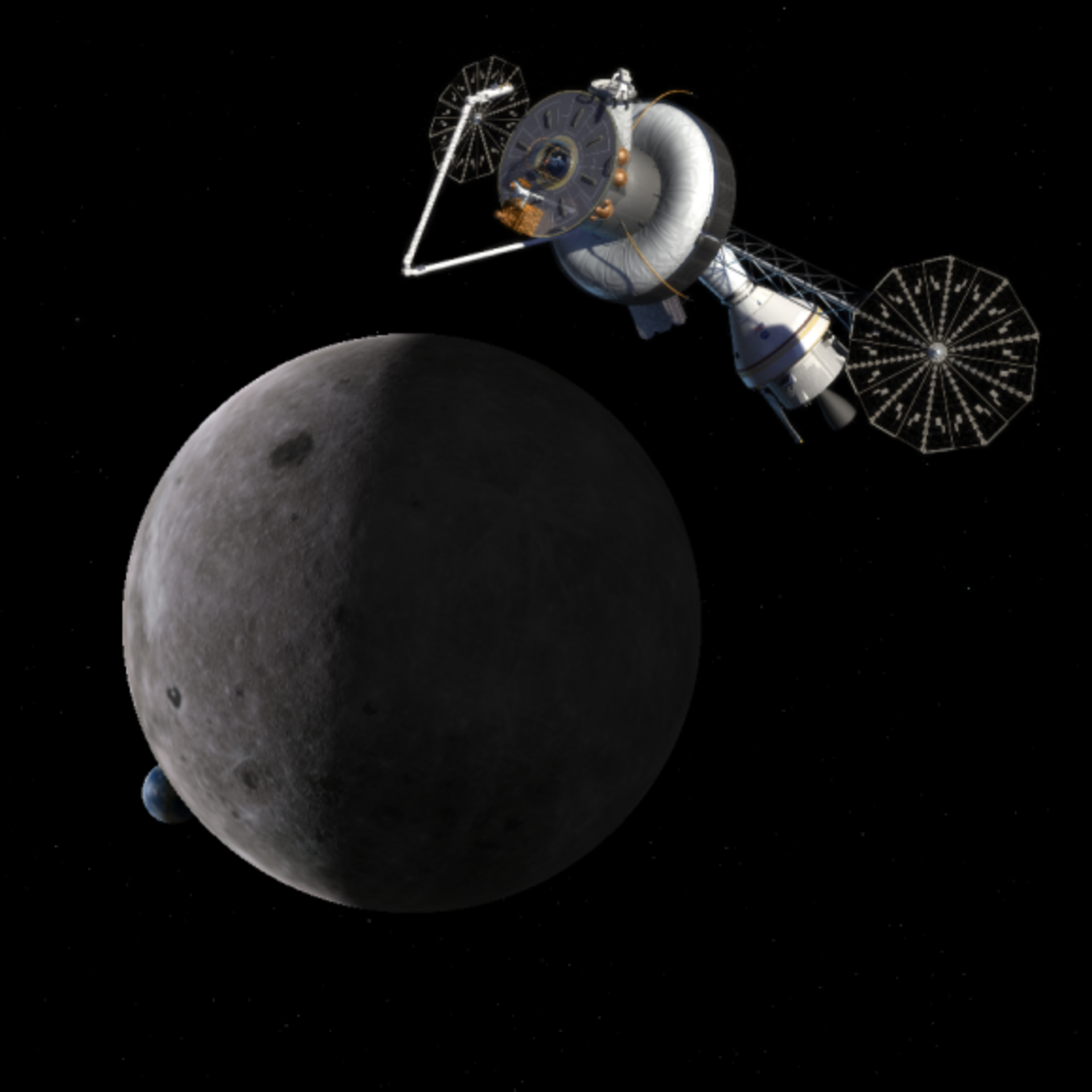 ESA’s two-year project is assessing the most promising materials for shielding future astronauts going to the Moon, the asteroids or Mars.

“We are working with the only facility in Europe capable of simulating the high-energy heavy atomic nuclei found in galactic cosmic radiation – the GSI Helmholtz Centre for Heavy Ion Research in Darmstadt, Germany,” explained Alessandra Menicucci, overseeing the project.

“We assessed materials including aluminium, water, polyethylene plastic, multilayer structures and simulated Moon and Mars material – the latter on the basis these will be accessible to planetary expeditions.

Space is awash with charged particles, meaning that astronauts are officially classed as radiation workers.

The International Space Station orbits within Earth’s magnetic field, safeguarding its occupants from the bulk of space radiation. To venture further out, dedicated shielding will be required.

Space radiation comes from the Sun – in the form of intense but short-lived ‘solar particle events’ – as well as galactic cosmic radiation originating beyond our Solar System: atomic nuclei produced by dying stars, their passage sped by magnetic fields as they cross the galaxy.

“Solar particle events are made up of protons that can be shielded quite simply,” added Alessandra.

“The real challenge for deep-space missions is galactic cosmic radiation, which cannot be shielded completely because of its very high energy, although the exposure level decreases with increased solar activity.

Most are small protons or helium nuclei, but about 1% are larger, the size of an iron atom or more – known as ‘high-ionising high energy particles’ or HZE for short.

Radiation shielding can be counter-intuitive because denser and thicker does not always mean better.

HZEs striking metal shields can produce showers of secondary particles that might be even more harmful.

And as shield thickness increases, overall the energy loss of ionising radiation rises to a peak then declines rapidly.

“In general, the lighter a material’s atomic nuclei the better the protection,” notes Alessandra.