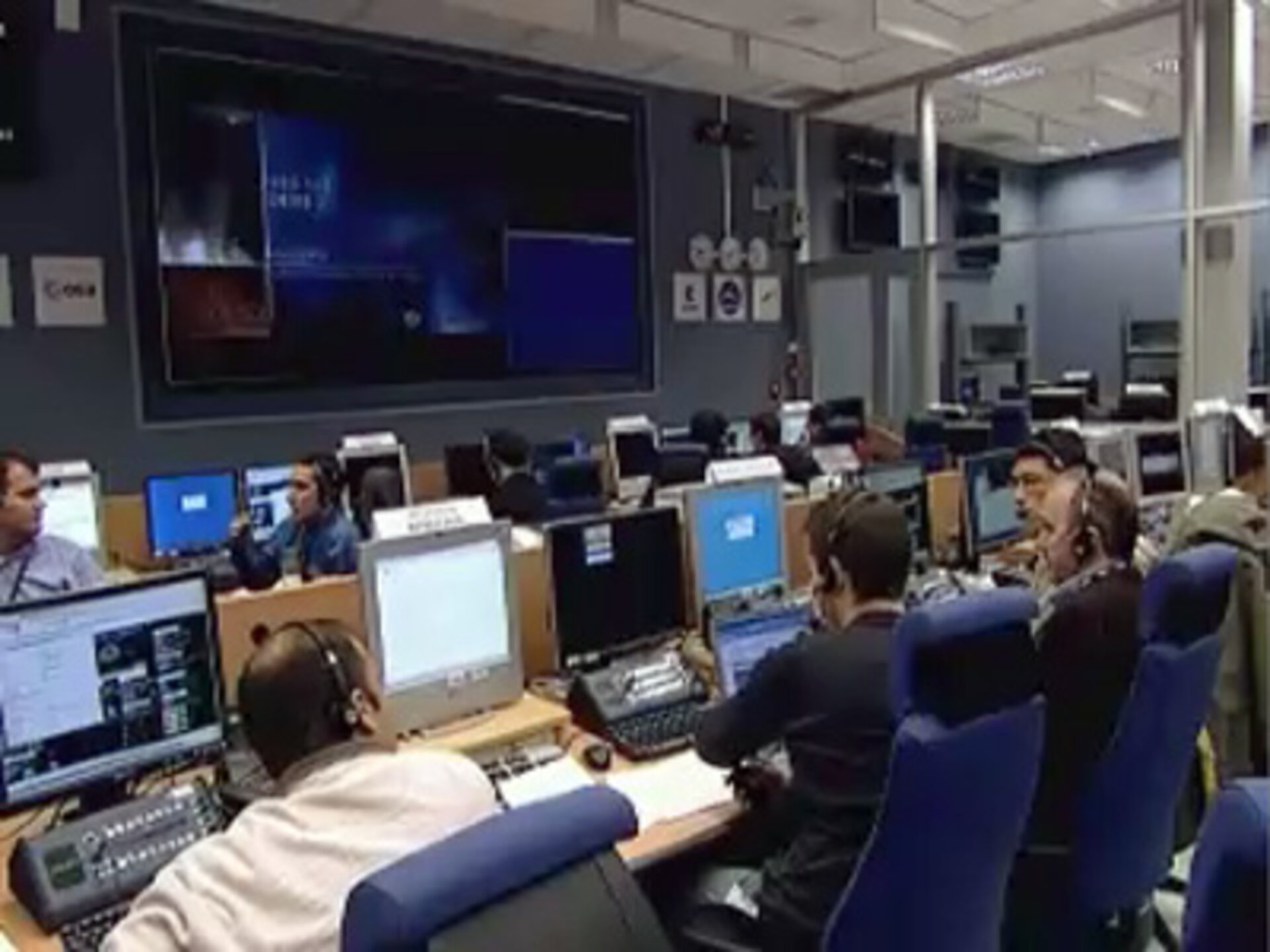 The ATV Flight Operations Plan contained the sequence of operations conducted by the ATV-CC controller for an ATV flight, organised chronologically. It was followed in real-time during operations, and modified as necessary in case of deviations from the normal mission plan.