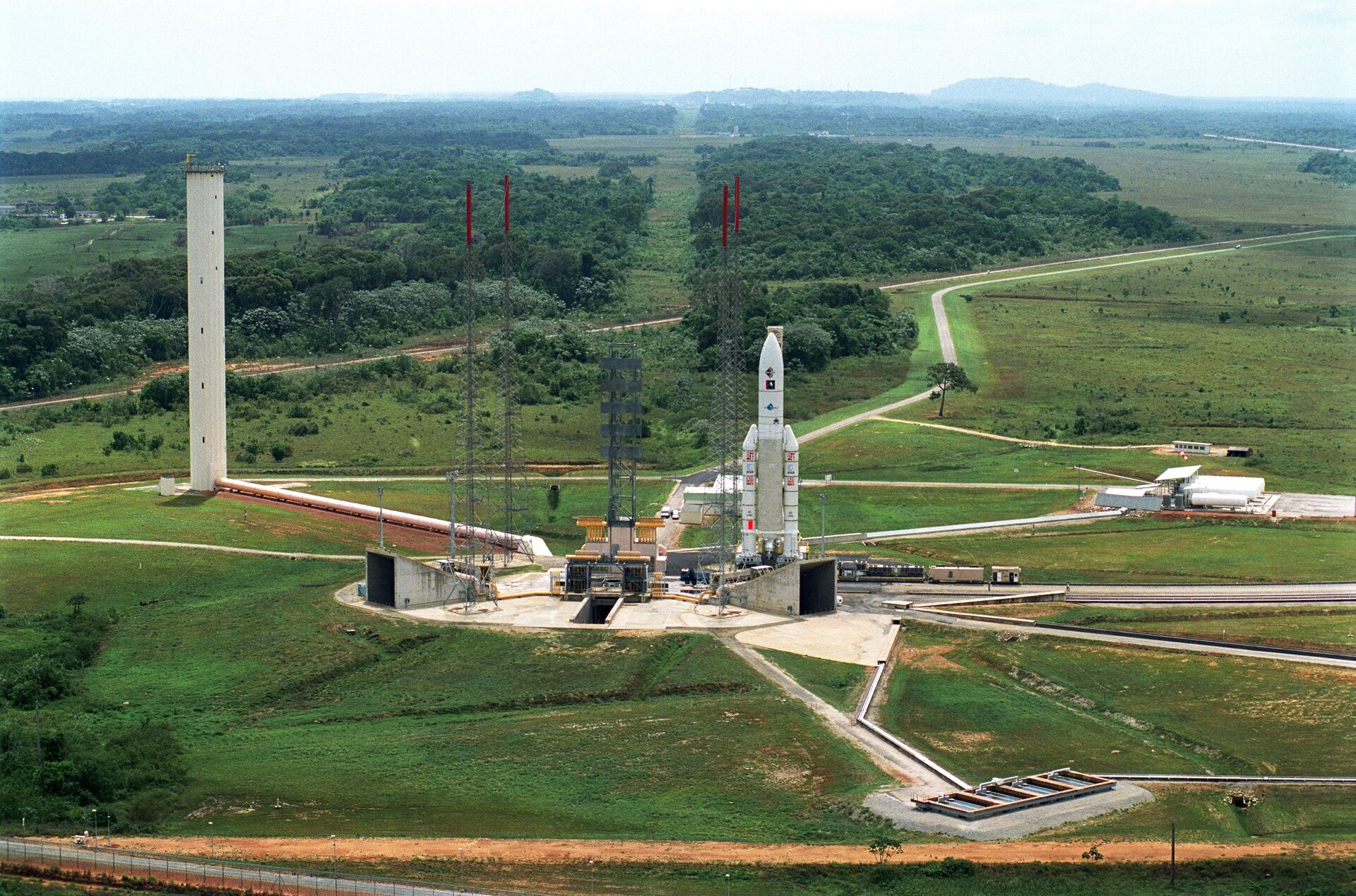 Flight Operations, also known as 'Flight Ops', are a very complex set of written rules and procedures. They are essential for a complex mission such as ATV, to bring together its logistics, its ground segment - including control centres, launch, tests and training facilities, and different scenarios.

For ATV, Flight Ops were quite elaborate since they involved:

ATV-CC communicated with ATV to control and monitor its behaviour and performance, and when needed, to send commands. The communications between the ATV Control Centre and ATV itself were routed either via NASA relay satellites, or by the European relay satellite Artemis. Both paths were available at all times.

Since ATVs are highly automated spaceships, ground controllers essentially monitored its flight and, at predefined steps, sent 'Go' commands to the spaceship to execute the next programmed sequence.

ATVs were loaded with Onboard Mission Plans, which automatically ran software sequences, controlling the spacecraft's configuration. Some Onboard Mission Plans, which correspond to the flight to be flown, were sent to ATV sequentially as the mission went on, with the proper data corresponding in particular to the manoeuvres that the spacecraft should perform.

Constant and in real-time

ATV Flight Operations prime objective was to maintain a constant interface with ATV in real-time. This crucial task was indispensable to the mission and required the instantaneous treatment of all telemetry, parameters and data of the spaceship.

Each team handling an ATV mission had its own flight operations tools: