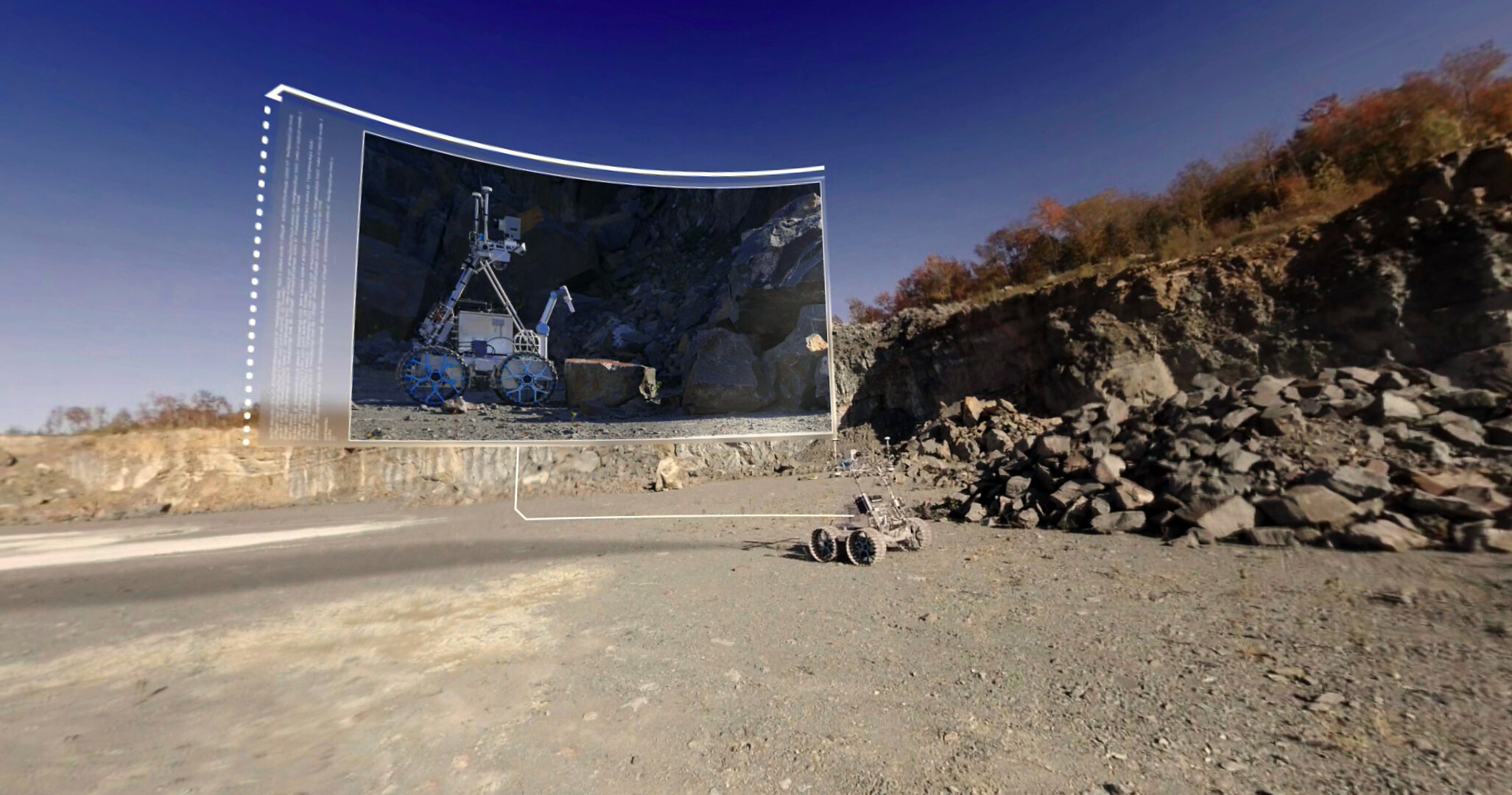 ESA is working with international partners to prepare the Heracles robotic mission to the Moon in the mid-to-late-2020s. Using the space Gateway as a halfway point, a robotic rover will scout the terrain in preparation for the future arrival of astronauts, and deliver lunar samples to Earth.

Now technology multinational GMV has been tasked to design the guidance, navigation and control system.

The mission sets out to return samples from the Moon with a European developed spacecraft. A Canadian rover will collect these samples on the lunar surface during a two-month period coordinated from the future lunar Gateway.

Samples taken from the surface are to be returned to Earth via a stopover at the Gateway.

The Japanese space agency JAXA is developing the propulsive stage that could land the robotic stack on the Moon. After the return of the samples, the rover will continue to explore and scout the lunar surface in preparation for human missions.

The Heracles mission has to meet several technological challenges such as demonstrating propulsion, guidance, navigation and control, as well as testing communication technologies and control the mission from Earth, or by an astronaut from inside the Gateway.

The Gateway will orbit the Moon in a Near Rectilinear Halo Orbit that brings it close to the lunar poles, from where a European ascent module could return with its samples.

GMV is leading the consortium that is designing the guidance, navigation and control system for the ascent from the Moon’s surface, for orbit transfer and for rendezvous and docking with the Gateway.

In collaboration with Thales Alenia Space France and Italy, GMV will develop a trajectory tool to analyse the transfers from a low Moon orbit to the Gateway orbit and for the rendezvous with the outpost. This tool will serve as the basis for the guidance function.

In the words of Mariella Graziano, Executive Director of GMV’s Space Segment and Robotics Business Unit, “the Heracles mission represents a great technological space-exploration challenge for Europe. It will not only serve as a technological demonstration for missions to our closest satellite, the Moon, but will also pave the way for the future colonisation of our natural satellite and missions to more distant planets”.