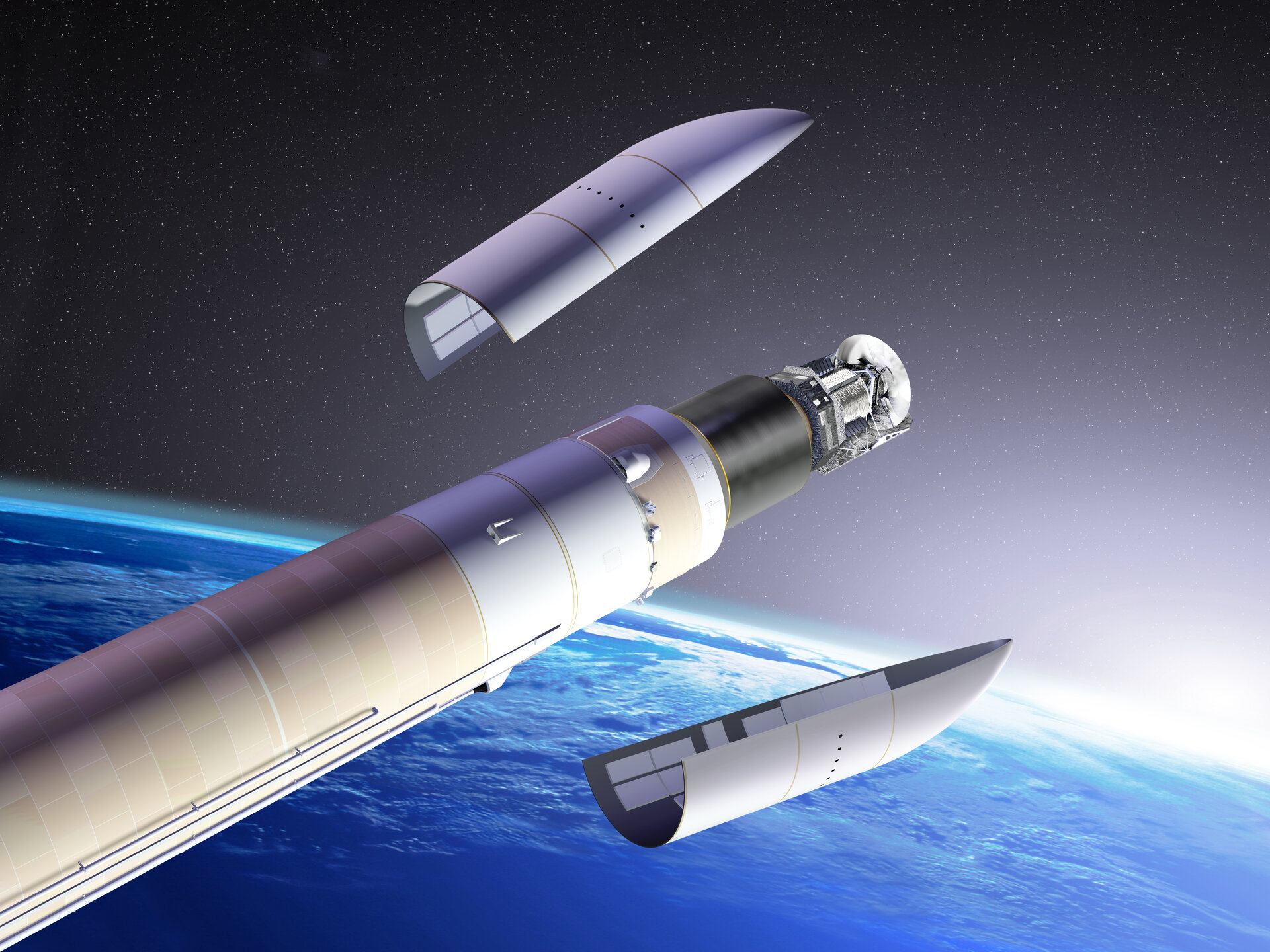 The Launch and Early Operations Phase (LEOP) is the period immediately after launch when critical operations are carried out by the Mission Control Team. For Herschel and Planck, this phase started as soon as the first signal was acquired from the launcher, about 36 minutes after launch, and lasted for 4 to 5 days while orbit correction manoeuvres were executed.

Herschel separated from the upper stage about 26 minutes after launch. After this, the upper stage reoriented itself away from Herschel and ejected the Sylda, a protective cover under which Planck was kept during launch. The upper stage then reoriented to the right attitude to spin up, allowing Planck (which must spin at about 1 rpm to conduct its observations) to separate.

The commissioning phase began once these critical operations were completed. This is the phase where all of the spacecraft’s subsystems (power, thermal control etc.) are turned on and verified as working normally.

Herschel was equipped with a cryostat that needed some time to cool after launch and reach its stable operational temperatures. This cooling phase ran passively in parallel with the commissioning phase.